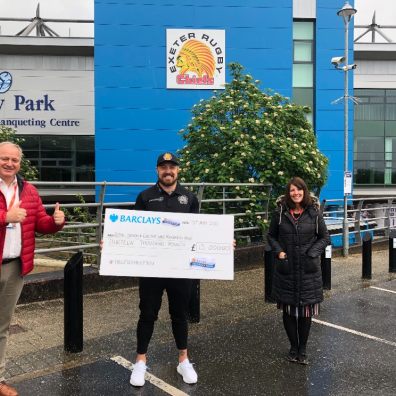 The Exeter Chiefs Foundation have today handed over a cheque in the sum of £13,000 to representatives of the Royal Devon & Exeter Hospital Charity.

The money was raised from a week-long Online Auction, run by the club’s official charity, which saw numerous signed memorabilia collected by the club over the years put up for sale.

Signed shirts, training tops, together with international kit and shirts from rival clubs, were among the many items on offer. 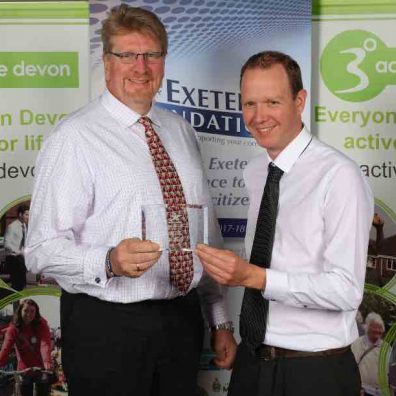 South West Communications Group is backing the Devon Sports Awards for the 6th year in a row as the main sponsor.

Organised by Active Devon, The Exeter Chiefs Foundation and in partnership with Exeter College, the ceremony is an opportunity to celebrate the success of local community clubs, individuals, coaches and volunteers.

There are 31 finalists for 10 categories at the Devon Sports Awards due to be held on Thursday 11 July at Sandy Park.

swcomms is also sponsoring the Devon Coach of the Year and Devon Club of the Year.

The Exeter Chiefs Foundation charity is celebrating one of its most successful years to date after raising £230,823 during 2018.

One of the largest donations was made to Exeter’s Hospiscare to fund a major refurbishment project.

The Foundation gifted £50,000 to the charity which was match funded by The Exeter Property Summer Ball Committee.

Another major grant of £25,000 was made to Exeter Deaf Academy to help pay for the... 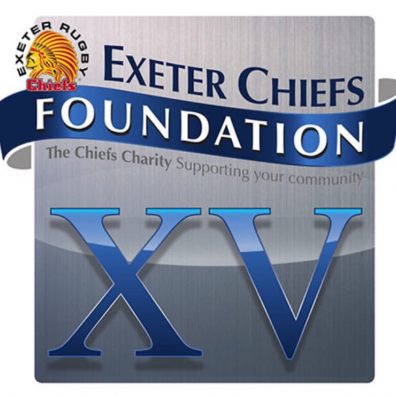 Between 8am and noon, RGB is inviting tradespeople and members of the community to join them for a bacon roll and hot drink in return for a donation to the charity.

The Exeter Chiefs Foundation raises money for 20 charities and organisations in the region and, since its launch in 2011, has donated over £1m to various projects. RGB Building Supplies is a Foundation XV member and since 2016 has pledged to raise £1,500 during... 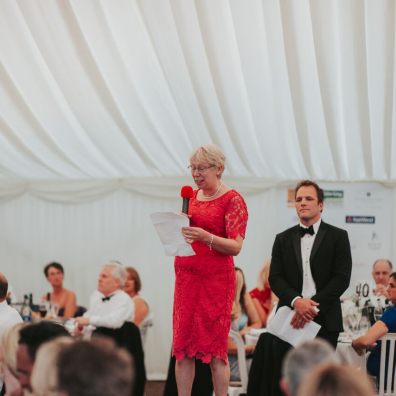 Popular Devon charity Hospiscare is to receive a whopping £100,000 donation from The Exeter Property Summer Ball Committee and the Exeter Foundation.

The Legacy Project Grant is the first to be joint-funded by both organisations and will pay for the vital refurbishment of a 12-bed ward at Hospiscare’s Searle House in Exeter.

Based in Exeter, Hospiscare was formed in 1982 with two community nurses and the hospice was opened in 1992.

The charity now employs 160 staff and more than 1,000 volunteers and provides care and support to people with progressive life-limiting... 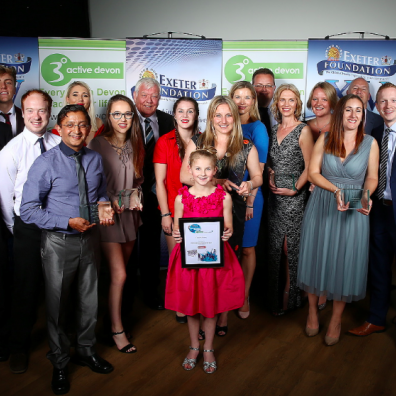 Twenty five exceptional individuals and community groups have been chosen as finalists for the prestigious 2018 Exeter Foundation Devon Sports Awards. Those shortlisted include coaches, clubs, volunteers and sportspeople from right across Devon. This year they reflect a really diverse range of sports including surf lifesaving, community fitness, swimming, football and gymnastics.

The Awards, which will take place on 22nd June at Sandy Park, celebrate sporting contributions and achievements from community level coaching and workplace fitness right through to the next generation of... 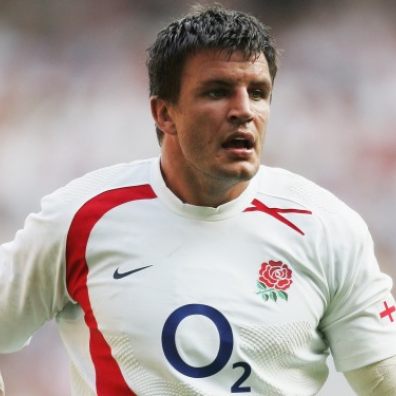 The speaker at this year’s Wooden Spoon and Exeter Foundation Christmas Lunch has been confirmed as Rugby World Cup 2003 winner Martin Corry.

The two charities have joined forces to deliver the festive event for a second year, which takes place at the home of the Exeter Chiefs, Sandy Park on Friday 8th December from 12pm.

Corry is a highly sought after speaker, having enjoyed a decorated rugby career. As well as winning the Rugby World Cup with England in 2003, he captained England, the British & Irish Lions and Leicester Tigers, who he won five Premiership titles and... 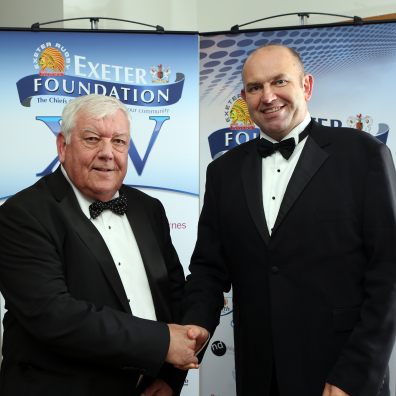 A fundraising evening organised by Barratt Homes and David Wilson Homes has raised £6,500 for The Exeter Foundation charity, with money raised going towards helping a range of charities and groups across the region.

Staff from the five star housebuilder together with suppliers and sub-contractors enjoyed a black tie evening at Sandy Park, the home of the Exeter Chiefs which included a presentation by Exeter Foundation chairman Tony Rowe and included a raffle, auction and fundraising casino. 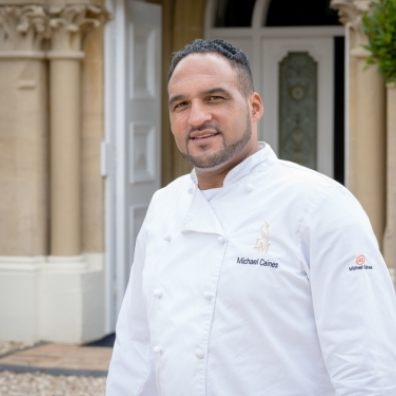 Menu confirmed for the Evening with Michael Caines event

With just a week to go until the third Exeter Foundation evening with Michael Caines MBE, the menu and accompanying wine has been confirmed.

The menu, which has been devised by Michelin-starred chef Michael Caines MBE and Sandy Park’s Head Chef Sam Billson, includes luxury canapes, followed by a decadent five-course menu and petit fours and coffee to finish.

Ingredients have been sourced locally, including chicken from Darts Farm, vegetables from Dart Fresh and a selection of South West cheeses. The complementary wine has been specially selected to match each course by... 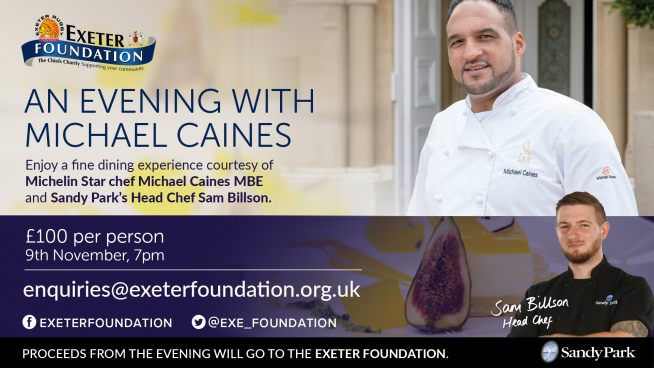 An evening with Michael Caines and Sam Billson

Michelin-starred chef Michael Caines MBE will be teaming up with Sandy Park’s Head Chef Sam Billson in the Sandy Park kitchen in November, for his third evening in aid of the Exeter Foundation.

Michael previously paired up with former Head Chef Denis Turner in March 2015 and March 2016, raising over £6,500 for the Exeter Foundation.

The event, taking place on November 9th 2017, will include an especially devised seasonal five-course menu prepared by the two chefs on the night with complementary wines. The chefs will introduce each course and a Q&A session will add...