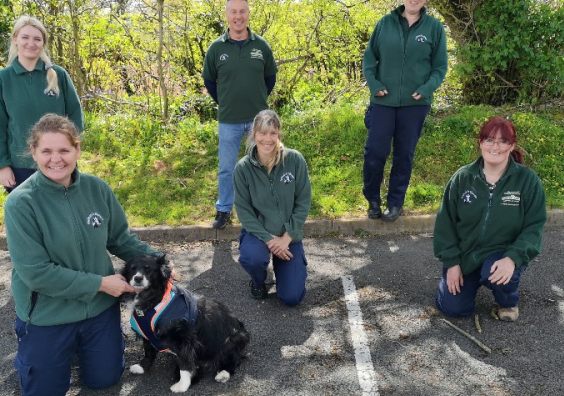 Rowana Rowan, Communications Co-ordinator and Fundraiser for Animals in Distress, said: “The Animals in Distress Rescue Centre in Ipplepen is absolutely delighted to have received this incredibly generous donation of £1,000 from Barratt Homes. As a small local charity, we rely almost entirely on the kindness and generosity of our local community and local businesses such as Barratt... 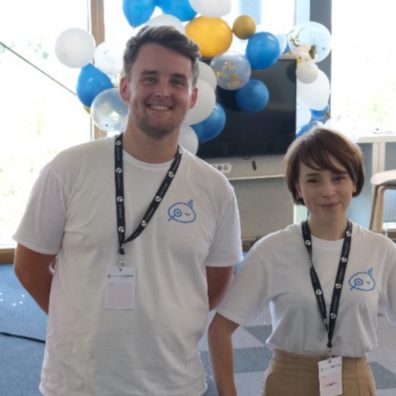 A duo from the University of Exeter Business School have today (Thursday August 11) launched the next generation of bias detection software for Artificial Intelligence (AI) and Machine Learning (ML) systems.

Business School graduate Fin McCormick and 2nd year Business student Lizbeth Chandler conceived the idea for The Good Robot Company after Fin identified the problem of bias in AI systems whilst working on his dissertation.

“When I was working on algorithmic strategic decision making in the consulting industry, I noticed a great deal of bias influenced by human... 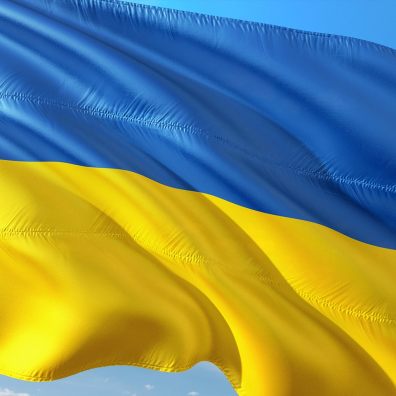 A charity concert with a message of peace will raise vital funds to protect Ukraine’s rich cultural heritage.

Teacher and international star of stage and screen Nataliia Polovynka has been preserving the country’s songs, rituals, and other performative material for decades. In 2010 she founded the Word and Voice Theatre Centre, which is now a shelter for displaced Ukrainians and victims of war, collecting funds to purchase and supply war reporters, hospitals and the army with essential equipment, and organizing regular cultural and relief events for the many new residents of Lviv... 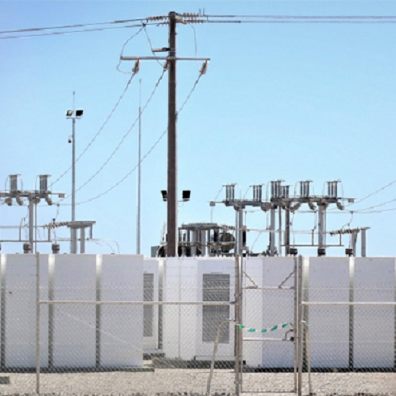 Foot Anstey has been appointed by Warrington-based New Energy Partnership (NEP), a highly experienced team developing battery energy storage and other renewable energy projects in the UK, as a key partner to provide expert legal advice and help enable NEP to progress its pipeline of work.

NEP's stated mission is to use its all-equity investment commitment to deliver more than 2GW of operational battery storage projects across the UK. The company is led by renewable energy expert Andrew Dodge, who is supported by a highly successful and innovative team that has helped deliver some... 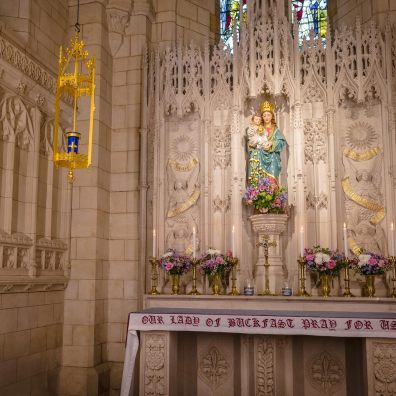 On Sunday 31st July, South Devon’s Buckfast Abbey marked the centenary since its restored medieval artefact, the statue of Our Lady of Buckfast, was placed by the monks in the new Lady Chapel of the Abbey Church.

The historic statue, part of which dates back to the 14th century, is treasured by the Abbey as it is the only artefact of significant size to survive the destruction of Buckfast Abbey during the Reformation period in the 16th century.

Many iconographic statues, mosaics and frescoes of... 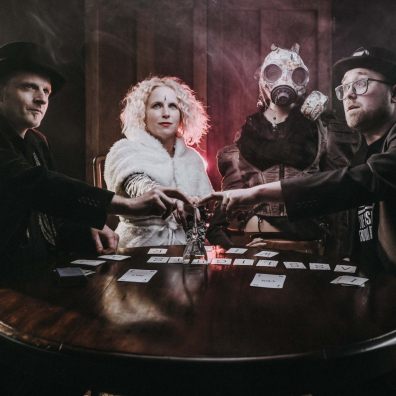 Community arts enterprise the Music in Devon Initiative CIC (MIDI) are extremely proud to present the Exeter Street Festival “After Party” at the Phoenix Arts Centre on Saturday August 27th.

The After Party is the grand finale of the hugely popular Exeter Street Arts Festival, which features a whole day of live music and arts activities in multiple locations across Exeter City Centre. Now in its 6th year, this festival was designed as a platform to bring communities together through the arts.

A truly unmissable event, the After Party is run by MIDI to showcase the rising... 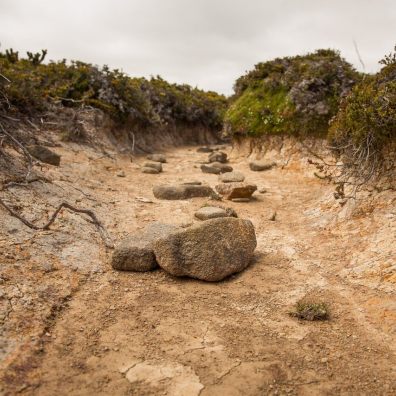 UK businesses are being urged to play their part in the battle against needless water wastage following the imposition of drought measures by two of the UK’s largest water companies. Measures being advised include switching from flushing urinals to waterless urinals, saving hundreds of thousands of litres of water per year in businesses with more than one urinal.

Research undertaken by Exeter-based Smarti Environmental, the UK's leading waterless urinal provider, shows that there are currently around 3.5 million water-supplied urinals in the UK, which collectively waste 217 billion... 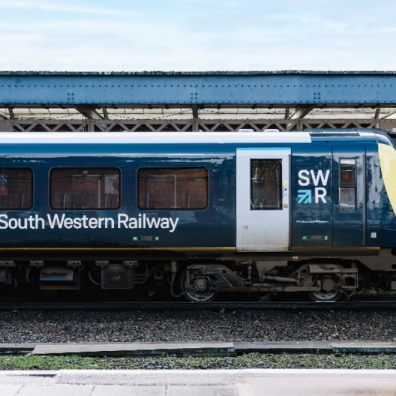 South Western Railway (SWR) is urging customers only to travel by rail if absolutely necessary between Thursday 18 and Sunday 21 August due to the planned industrial action.

Customers should expect severe disruption on the network and, if they must travel on any of those days, should seek to do so by other means.

SWR has published its strike days service levels for Thursday 18 August and Saturday 20 August, which will provide a severely reduced service on the routes Network Rail has made available.

Significant parts of the network will be closed entirely and... 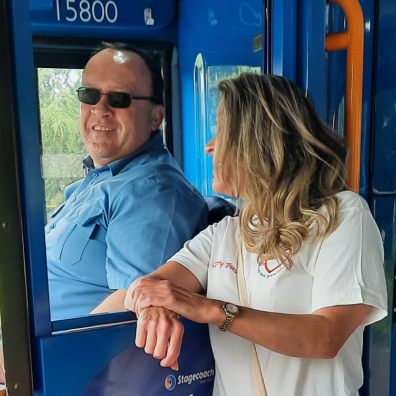 A new grant fund has been launched by Devon County Council to tackle loneliness through transport. The Connecting You Community Grants Fund will provide grants to projects and organisations to help connect people to activities that help tackle loneliness.

The fund is open for applications from projects and charities across Devon. Grants can be applied for to fund specific transport projects tackling loneliness or transport related activities to enable people to access activities that will help.

The grant is part of a Department for Transport funded project that Devon... 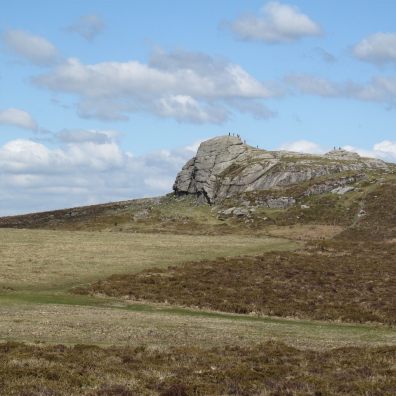 Barbecues banned on Dartmoor to cut risk of wildfire

Dartmoor National Park Authority has today introduced a temporary ban on open fires and barbecues on all common land within the National Park. The ban has been introduced in response to the prolonged dry weather and the risk wildfires can pose to people and animals, as well as damage to property and the natural environment. People who plan to spend time in the National Park are urged to be extremely vigilant to the increased risk of fires. A wildfire can start rapidly from things like a disposable barbecue, a cigarette or a match thrown out of a car window, or empty glass bottles left in... 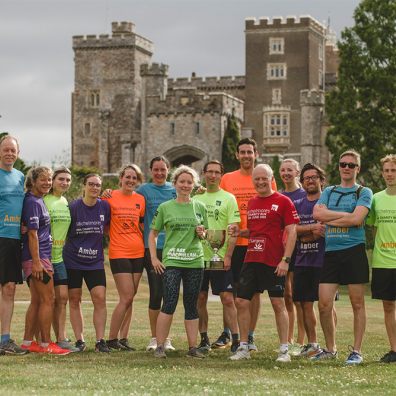 A team from Michelmores has taken part in a relay to celebrate the return of their 5k Charity Run, taking place on Thursday 8 September 2022.

The annual charity run took a short hiatus during the pandemic but returns for 2022, at a new venue. In its first 20 years, the Michelmores 5k Charity Run took place in the centre of Exeter, starting at the Cathedral Green and running around the city. This year, participants will be running through the glorious parkland of Powderham Castle in Kenton.