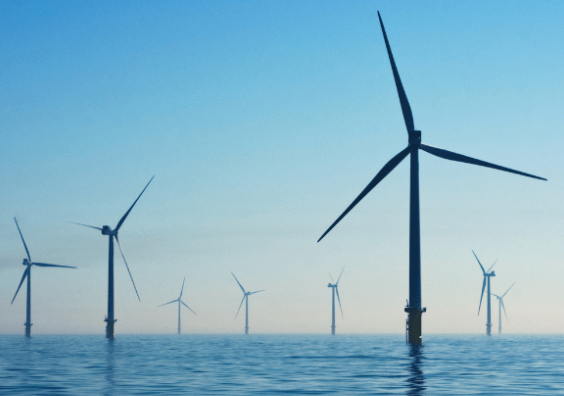 The Heart of the South West LEP is delivering the area’s Build Back Better plan, which aims to drive clean and inclusive growth. The plan sets an ambition to capitalise on the nuclear and renewable energy potential in the region, and to become the country’s green energy powerhouse... 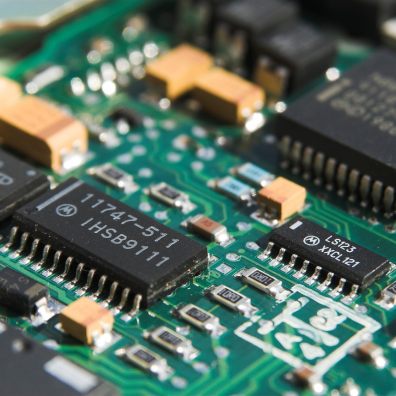 6 essential elements of a CNC machine

CNC (Computer Numerically Controlled) machines have made a significant contribution to the industrial industry. In simpler terms, a CNC system receives data and then interprets the same before directing specific actions. CNC systems are commonly utilized in lathes, milling machines, laser machines, sheet metal processes, and other soft automation applications. The notion was first created to control machine tool operation and movements. Finding a suitable CNC spare parts distributor is necessary part of the process.

As previously stated, the CNC is a computer-based electronic... 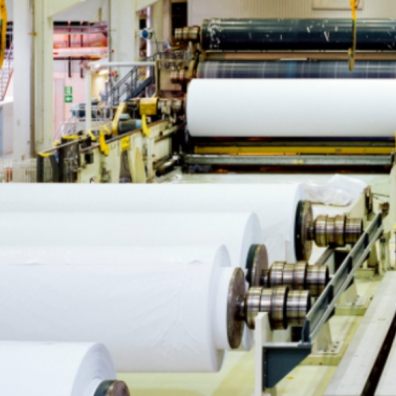 Asia Pulp and Paper commits to a better future through sustainability

As more businesses move forward to incorporate sustainability in their practices, the quality of life can be expected to improve. With that being said, Asia Pulp and Paper has made an effort to contribute to this improved quality of life. And they have done it by committing to a Sustainability Roadmap Vision for 2030.

Here is what you need to know about this Indonesian-based pulp-and-paper company and its sustainable practices below.

What to Know About Asia Pulp and Paper

Asia Pulp and Paper is a pulp-and-paper manufacturer located in Indonesia. This business is... 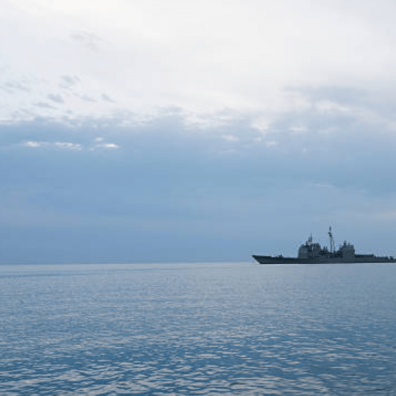 The new Ministry of Defence SME Action Plan has recognised the success of the South West Regional Defence and Security Cluster as an example of collaboration between industry and government to support the UK’s security and prosperity.

The Ministry of Defence (MOD) SME Action Plan, published on 27th January, sets out how the MOD will improve engagement with small and medium-sized enterprises, recognising the important role that businesses play in the defence sector supply chain, and how they can be supported. The plan highlights the need for improved engagement between the MOD and... 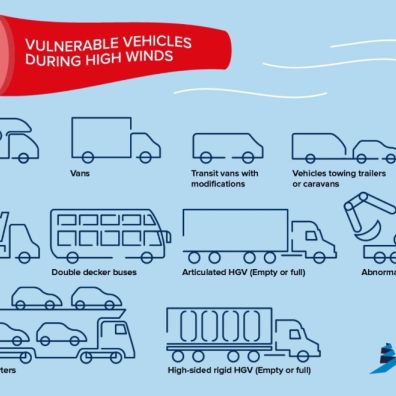 Drivers are advised that Storm Eunice is expected to create severe driving conditions across much of England and a significant risk to vehicles in the South West, where National Highways has issued a Red Alert for gales in addition to a Met Office Red National Severe Weather Warning.

Yellow, amber and red Met Office warnings for wind have been issued in England for the storm, which is going to impact large parts of the country tomorrow (Friday). The National Highways Red Alert relates to the South West between 8am and 11am tomorrow. Exceptionally strong winds are predicted around... 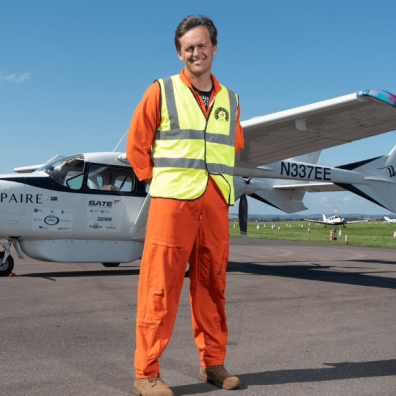 The HotSW is a business-led partnership between the private sector, local authorities, universities and colleges, which aims to raise productivity and ensure prosperity for all through clean and inclusive growth.

Pre-Covid, the South West aerospace industry, which amongst others is home to Leonardo ​... 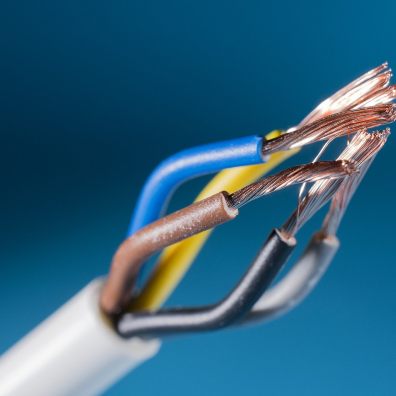 Many power cables are found in the production and supply chain world. Blue, red, yellow, and green skins frequently cover the cables' copper or aluminium inner linings. They are so ubiquitous that they are hardly given a second look and are unfairly disregarded as little more than inventory. However, despite being the most fundamental component of any electrical system, they are also among the most complicated.

In 1882, Thomas Edison invented the first 'wire.' It wasn't a wire; it was essentially made of copper tubes wrapped in jute! Because of its bituminous qualities, it was... 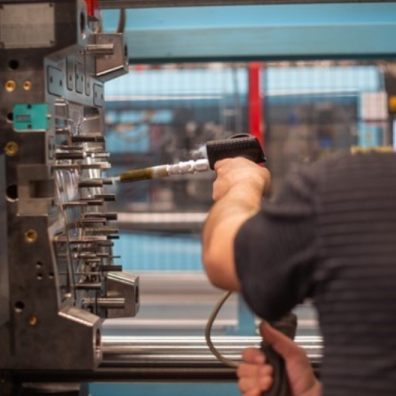 Injection mold technology is complex and needs regular maintenance to make sure that the machinery continues to work well, providing efficient, effective part creation. Ideally, it is best to undergo injection mold cleanings without having to shut down machines for too long, disassemble machines to reach smaller cracks or areas to be cleaned, or delay your production for an extended period.

There are a wide variety of excellent products available that can help facilitate effective cleaning while still maintaining an efficient production schedule. This article will outline some of... 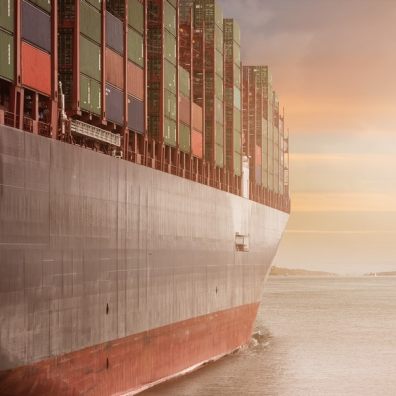 Across the UK, output from businesses has continued to drop over the last six months. Businesses have struggled to keep up with increasing demand due to problems with supply chains, rising costs and a shortage of workers. With constant headlines warning of empty supermarket shelves and a cancelled Christmas, protecting and encouraging local manufacturing, food production and supply chains is vital. Whether it’s making extra Christmas deliveries or keeping busy production lines moving, businesses in the South West are working hard to ensure that supply meets customer demand. 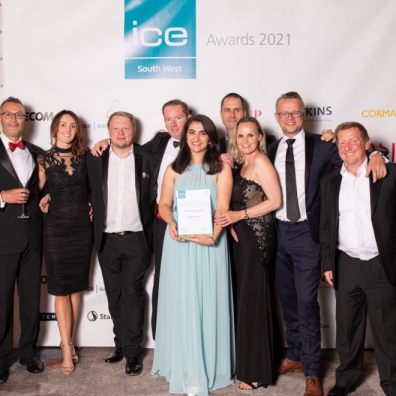 A talented design engineer at Richter has been recognised by the Institution of Civil Engineers (ICE) at a prestigious regional civil engineering event.

The winners of the ICE South West Civil Engineering Awards 2021 in association with Kier BAM were announced by Rob Bell, TV presenter and engineer, on Thursday 30 September at a gala ceremony in the Bristol Marriott Royal Hotel.

Sally Ameen, who is based at Richter in Exeter, was presented with a Highly Commended award in the Graduate of the Year category, sponsored by WSP.

CAPTION: Sally Ameen, Graduate of the... 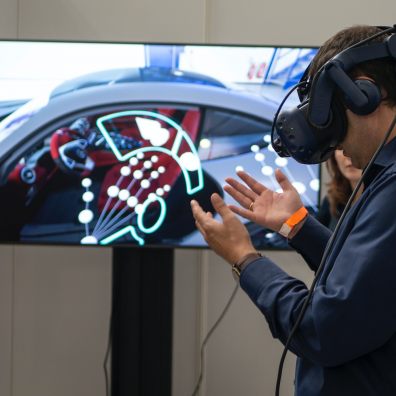 What is VR in manufacturing?

Advances in computing have made the creation of virtual worlds much more accessible to a wide range of industries. Today, industries such as oil and gas, refining, power generation, which need to preserve and standardize the knowledge and experience of their personnel, have turned to VR and AR technologies for training in working with critical or hazardous systems. Every year there will be more and more advances in this area, so it is helpful to know how direction the development of technology is moving.

How VR can be used in manufacturing

One of the main objectives of...