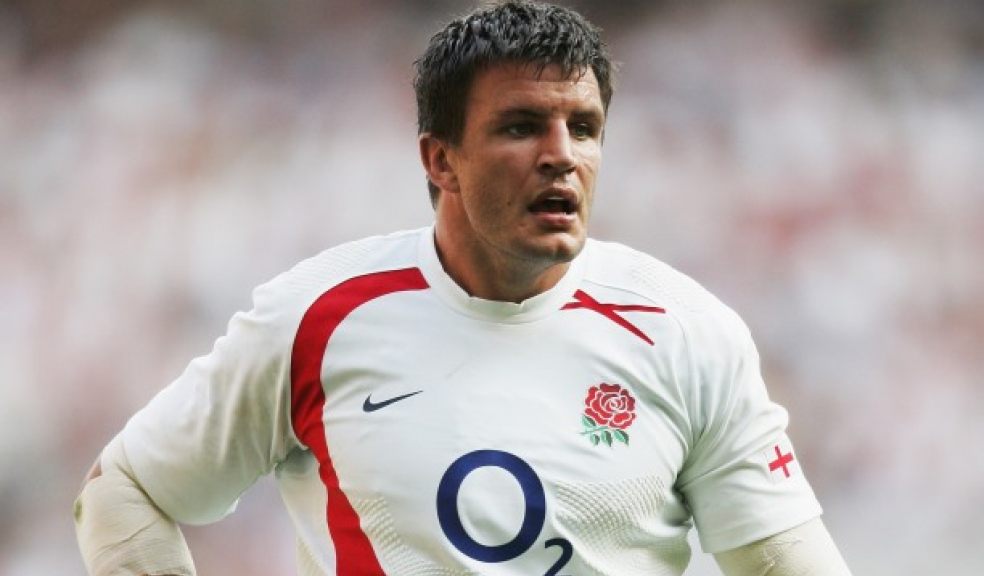 The speaker at this year’s Wooden Spoon and Exeter Foundation Christmas Lunch has been confirmed as Rugby World Cup 2003 winner Martin Corry.

The two charities have joined forces to deliver the festive event for a second year, which takes place at the home of the Exeter Chiefs, Sandy Park on Friday 8th December from 12pm.

Corry is a highly sought after speaker, having enjoyed a decorated rugby career. As well as winning the Rugby World Cup with England in 2003, he captained England, the British & Irish Lions and Leicester Tigers, who he won five Premiership titles and two Heineken Cups with.

He will be joined by Exeter Chiefs, England Rugby and British & Irish Lions player Jack Nowell, who will be taking part in a Q&A, and comedian Nick Page, who was recently awarded the accolade of English Comedian of the Year 2017.

The Christmas Lunch is being held in aid of the Wooden Spoon and the Exeter Foundation. The Wooden Spoon is the children’s charity of rugby, funding around 70 projects each year that support disadvantaged and disabled children.

The charity of the Exeter Chiefs, the Exeter Foundation, works to create a focus for the future of Exeter and its surroundings; acting as a fundraising body for a range of charities and organisations in greater Exeter.

Tickets for this event are priced at £55 and can be booked by contacting either the Wooden Spoon or the Exeter Foundation – devon@woodenspoon.org.uk or enquiries@exeterfoundation.org.uk