The Organs and Organists of Exeter Cathedral

There have been organs in the cathedral since at least 1284. Who built and maintained them, and who have the organists been? This talk will address these and many other questions and also include information newly discovered.

Lecture: Medieval Tombs - Meeting Places of the Living and the Dead

The border between the living and the dead could be very permeable in the Middle Ages, especially at this time of year.

Naomi Howell (University of Exeter) will explain how medieval beliefs about ghosts, bodies, and restless spirits are reflected in art, literature, and the tombs of Exeter Cathedral. 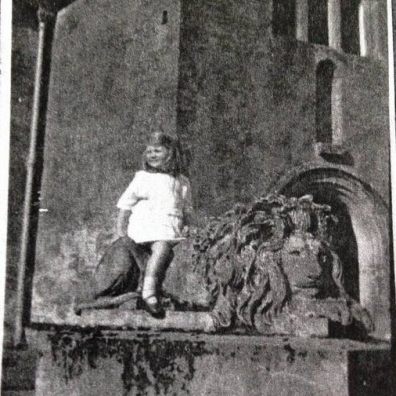 Quest for information about Old Blundells

Old Blundells in the centre of Tiverton needs local residents to help piece together missing fragments of its past history.

The garden of this former school, now owned by National Trust, has recently undergone restoration as part of a project to bring it back to life and, in order to share its past with the local community, the National Trust team hope to install information panels about the colourful people who once lived and worked there. However, they need the support of local people to fill in some gaps in the records.

In particular, they would like to know more about... 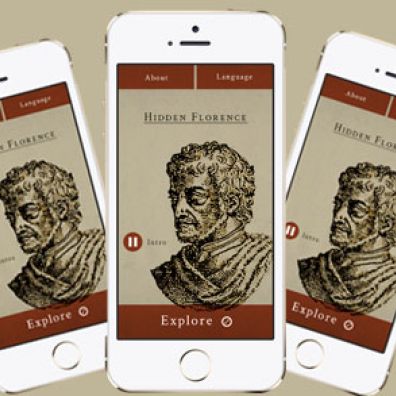 An opportunity to experience an unseen side of Florence is now possible via a new smartphone App which brings the past to life through the eyes of an ordinary 15th century Florentine. In the Italian Renaissance city of Florence, tourists often take the well-trodden routes of seeing the iconic artworks of Botticelli’s Birth of Venus and Michelangelo’s David.

Now, this free history App is available providing an unconventional tour in which you walk in the footsteps of wool worker Giovanni, hunting for statues, street tabernacles and piazzas whilst being told vivid tales about the... 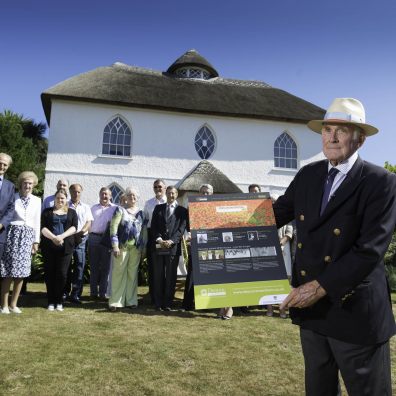 An online memorial to the fallen men of the Clinton Devon Estates communities has been launched.

The website, www.devonremembers.co.uk was created from information gathered by volunteers from across the Estate's towns and villages.

The event was attended by key people from the Estate, local media and the volunteers and historians that tirelessly researched and compiled the stories of those who fell during the war.

People are invited to add their own stories and photographs on the site, or by emailing mail@devonremembers.co.uk . 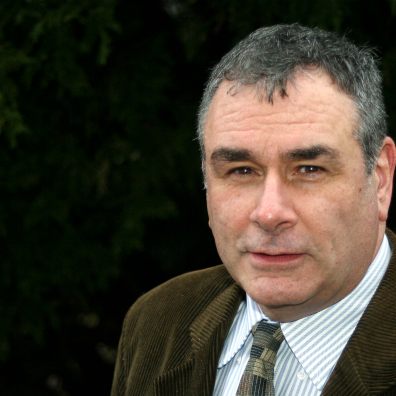 Historian Dr Todd Gray has been awarded an MBE in the New Year’s Honours List for his voluntary services to Devon heritage.

The investiture is at Buckingham Palace on Friday 14 March. For almost a century, University of Exeter historians have actively been involved in Devon based historical studies and societies, all of which survive on voluntary work. The University provided leadership on this active engagement in 1920 when the History department began a programme of Exeter studies and encouraged staff to run local history organisations.

The intention was to bring a... 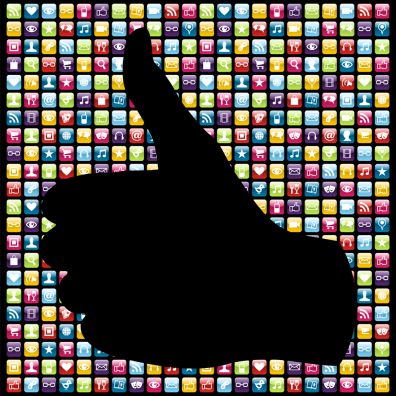 A groundbreaking new app will unlock the secrets of a unique 10th century manuscript for schoolchildren.

Medieval manuscripts are normally accessible only to scholars as they are so fragile, but an app designed for an iPad will bring them to life for a whole new generation.

The 10th century Exeter Book of Anglo Saxon poetry and riddles, in the care of the Library and Archives of Exeter Cathedral, has been chosen as a prototype for the app, which has been developed by Dr Emma Cayley from Exeter University and Antenna International.

The Exeter book contains the world’... 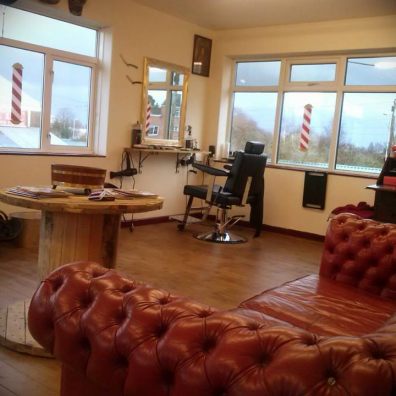 Carla O'Reilly owns Jukes Barbershop in Marsh Barton, Exeter and has written an excellent blog on one of the biggest issues facing Carla's industry today.

I have been involved with the British Barbers Association (BBA) for the last few years, the BBA are an organisation who are working to try and get the industry regulated. I specialise in traditional and contemporary barbering. Using techniques and skills that were once a common place throughout the barbering industry. Today these skills are very rarely taught. Which is why I am part of the BBA campaigning to higher the... 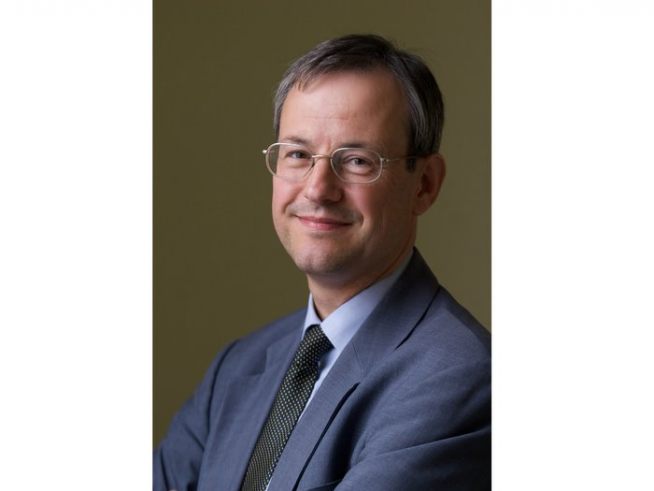 Tudor England was a dangerous place. There were wars and plagues and childbirth was perilous. But what risks did people run in their daily lives? Dr Steven Gunn, Fellow and tutor in History, MertonCollege, Oxford shows us the accidents they had at work and play, from tin-mines and cider-presses to wrestling and throwing the hammer.