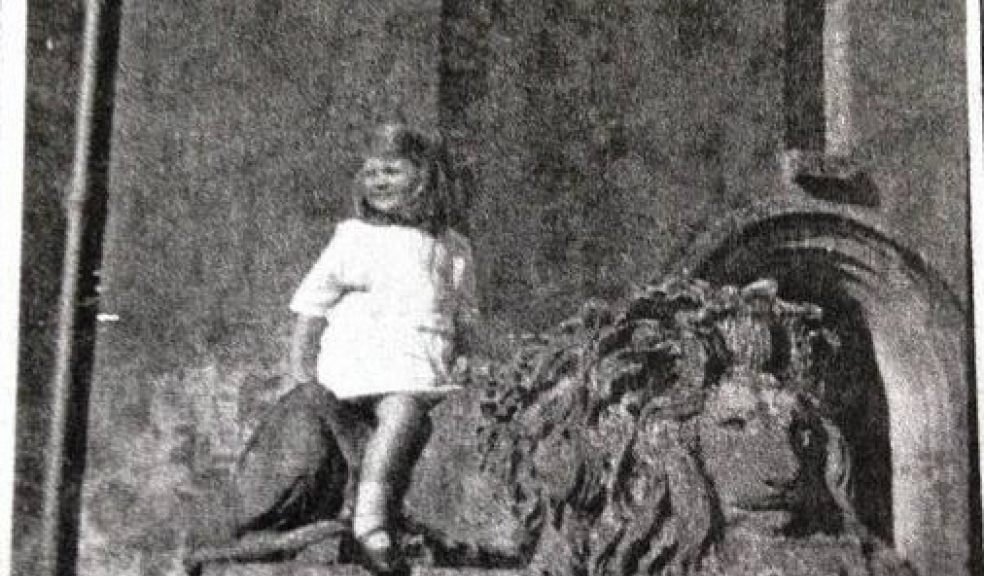 Old Blundells in the centre of Tiverton needs local residents to help piece together missing fragments of its past history.

The garden of this former school, now owned by National Trust, has recently undergone restoration as part of a project to bring it back to life and, in order to share its past with the local community, the National Trust team hope to install information panels about the colourful people who once lived and worked there. However, they need the support of local people to fill in some gaps in the records.

In particular, they would like to know more about the curious 56 year period from 1883 to 1939. In 1883, the school moved to its present site and ‘Old’ Blundells was sold to a private buyer; but in 1939 it was bought back again. By the time it was handed over to the Trust in 1954, the building had been partitioned into flats. However, it is unclear whether this was done by the school or by the mystery owner.

The National Trust believes it may have been bought by the brewery, Starkey Knight and Ford in order for it to use as accommodation for workers, but there still remains a lot of uncertainty about this period.

For example, the team discovered that some very large statues of lions that appeared an old image of the exterior of the building had been bought by a Mr Hamlin prior to the filming of the 1963 BBC adaptation of ‘Lorna Doone’. Apparently, they were considered to be ‘squalid’, but Mr Hamlin took a fancy to them and asked the National Trust if he could buy them. Unfortunately, only one survived removal, but the team would love to find out where it is now.

Lewis Paterson, General Manager of Old Blundells and nearby Knightshayes Court, says: We’ve gathered together some really interesting stories about the previous tenants, which will be exciting to share with everyone; but we are keen to hear from anybody who has information, no matter how small, that could help us complete the missing links to Old Blundells’ curious and patchy past… and if anyone local recollects a very distinctive statue of a lion, please let us know.”