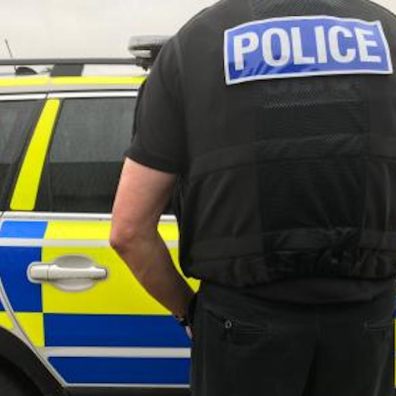 Police investigating a fatal road traffic collision in Crediton are appealing for any witnesses to come forward.

Officers were called to reports of a collision involving a car and a motorcycle on the A377 near Downes Mill, Crediton, at around 9.10pm, on Thursday 5 May.

The motorcycle rider, a man in his 40s, was seriously injured and was taken to hospital where he later died of his injuries.

The rider’s next of kin have been informed and are being supported by a specialist trained police officer. 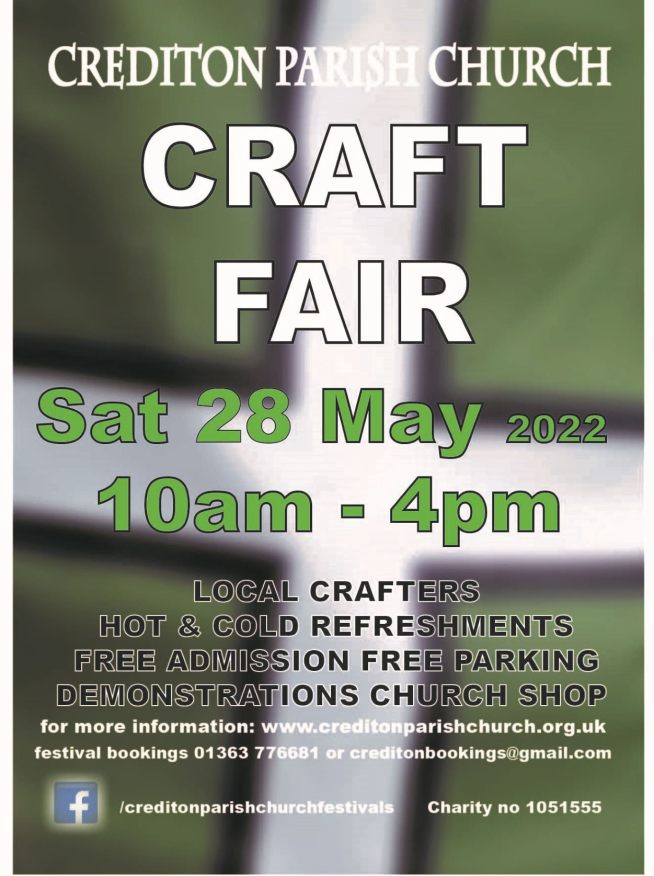 Hot and cold refreshments available throughout the day in the adjacent Boniface Centre.

Admission and Car Parking is FREE. 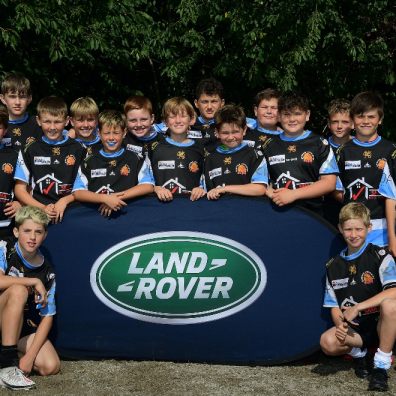 Grassroots rugby back with a bang at Exeter Chiefs

RUGBY is back with a bang in England after months of frustration caused by the Covid pandemic, meaning it was an opportunity for junior festivals to take centre stage this weekend as the Land Rover Premiership Rugby Cup returned at Exeter Chiefs.

Crediton Rugby Club hosted an exciting Under-11 and Under-12 grassroots developmental festival on Sunday as youngsters finally got the opportunity to lace up their boots again, with a myriad of teams from the West Country and surrounding areas locking horns. 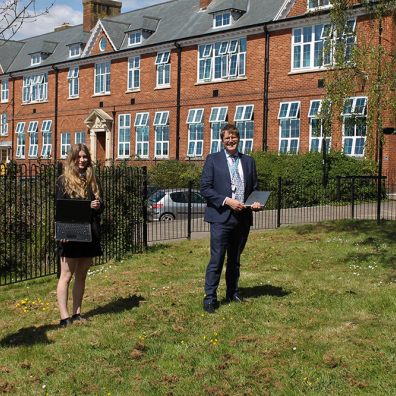 Rupert Poole, Principal of Queen Elizabeth’s School, said: “QE is very grateful for the generous donation of laptops from LiveWest and it will help our students immensely.

Clearly everyone has been through a challenging year, a year where the importance of developing students’ IT skills and ensuring good internet access has been highlighted.

This donation will not only ensure greater online access for our... 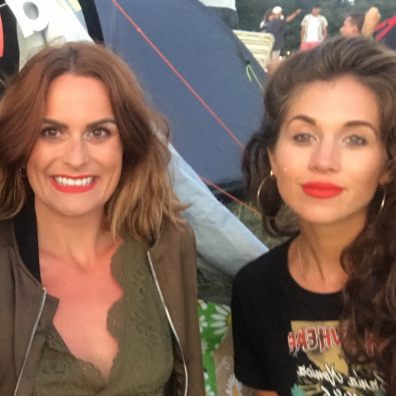 “Who doesn’t love a lockdown delivery?” Say the two female founders of a new service giving customers ethical shopping choices without the hassle

The co-founders, Claudia Meller, from Crediton, and Emily Joyce, from Exeter – both 30 – launched the box during the pandemic to help emerging brands and smaller businesses reach more customers.

Each Lofty Box contains a selection of products, from healthy snacks... 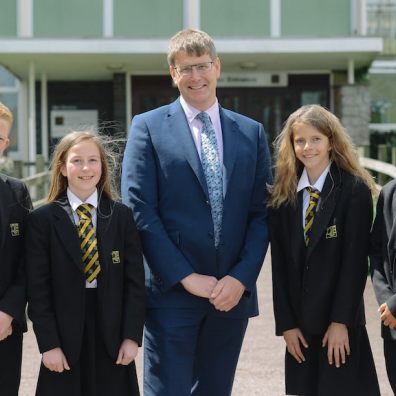 Queen Elizabeth’s School in Crediton has become the latest school to benefit from the collaboration and support of being part of the Ted Wragg Trust.

The school was officially welcomed to the Trust on February 1, and will be the 12th school to join, strengthening opportunities and partnerships, bringing improved educational outcomes for its students and extensive benefits to the Crediton community.

Queen Elizabeth’s School (QE), is a large school with approximately 1300 students and is known for its friendly and approachable atmosphere. The school has served Crediton and... 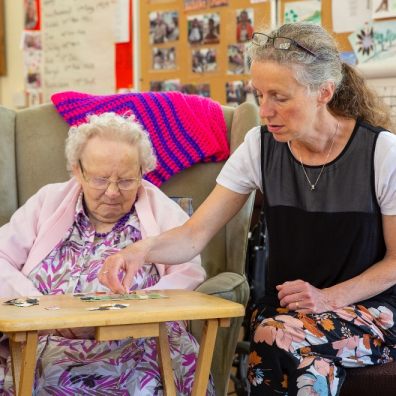 Local charity Age Concern has been chosen by Crediton-based employees at Ernest Jackson to receive a donation of £5,000.

Dedicated to supporting and improving the quality of life for the elderly in Crediton and its surrounding villages, the charity will be granted a substantial figure from The Cadbury Foundation, as part of its ‘Your Charity Your Choice’ scheme. 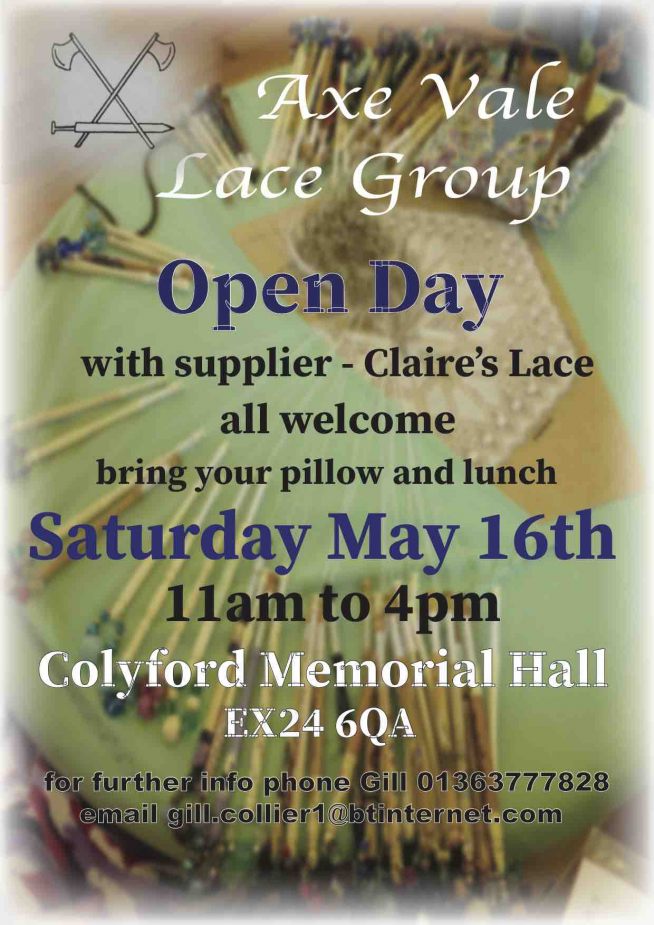 Axe Vale Lace Group OPEN DAY with supplier Claire’s Lace in attendance to supply all your lace requirements. Everyone welcome to come along and watch members making lace, browse the members exhibition and ask questions between 11am and 4pm at Colyford Memorial Hall, EX24 6QA. Bring your lace pillow and join in or have a go on a practice pillow. 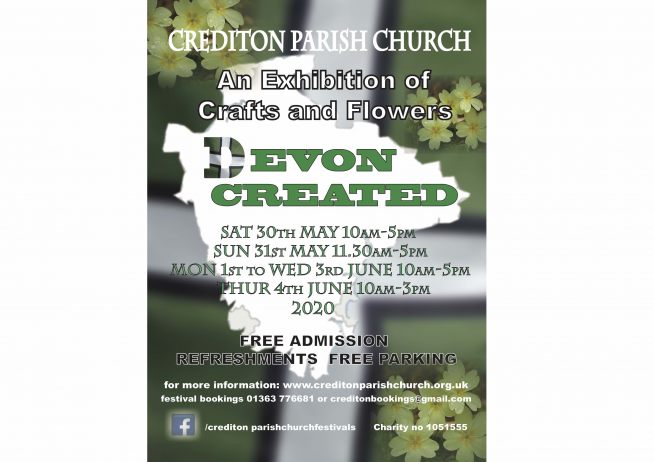 Devon Created is a new and exciting festival organised by a new flower festival team at Crediton Parish Church. For over 40 years there has been a flower festival at the church. This year this exciting new venture will include local Devon crafts, each demonstrating and selling their own crafts, and including spectacular flower arrangements using flowers and materials to complement each craft. The Festival opens Saturday 30th May from 10am to 5pm, Sunday 31st May 11.30am to 5pm, Monday 1st to Wednesday 3rd June 10am to 5pm and ends Thursday 4th June 10am to 3pm. Admission and Parking are... 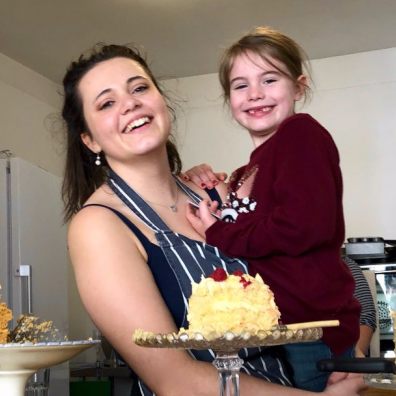 A dream has become a reality for a 21-year-old from Crediton who has launched her own business in the town.

She then spent a couple of years working with her family at Sandford Orchards, followed by a spell at Crediton Coffee Company before deciding to go it alone.