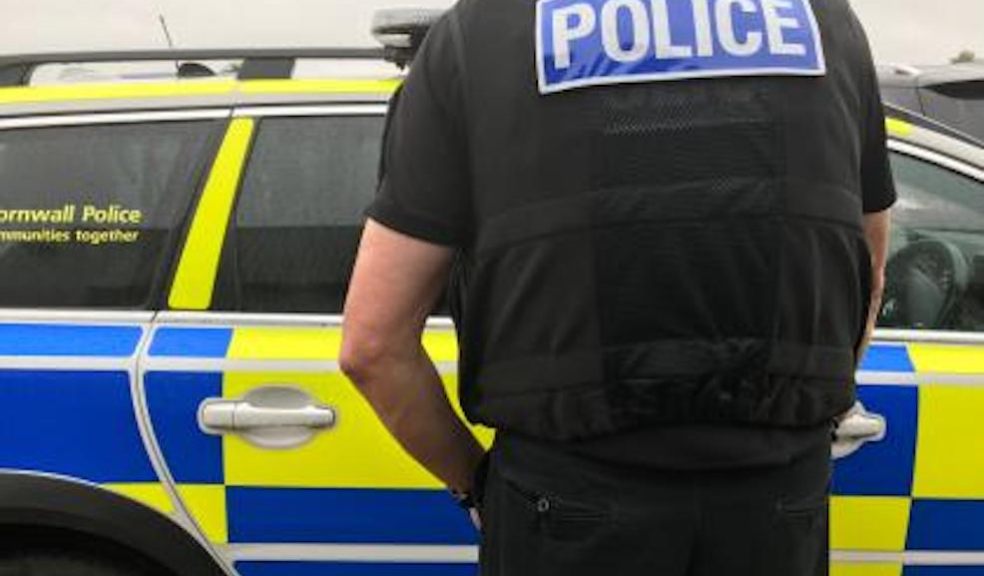 Police investigating a fatal road traffic collision in Crediton are appealing for any witnesses to come forward.

Officers were called to reports of a collision involving a car and a motorcycle on the A377 near Downes Mill, Crediton, at around 9.10pm, on Thursday 5 May.

The motorcycle rider, a man in his 40s, was seriously injured and was taken to hospital where he later died of his injuries.

The rider’s next of kin have been informed and are being supported by a specialist trained police officer.

Police officers from the roads policing team, supported by local officers, conducted a forensic collision investigation of the scene, whilst road closures and diversions were put into place.

Once this was completed the road was reopened.

Several witnesses were spoken to at the scene, but the police would like to hear from anyone who has any information or dashcam footage which could help with their enquiries.

Police would like to thank members of the public for their patience while the road was closed for the forensic collision investigation.