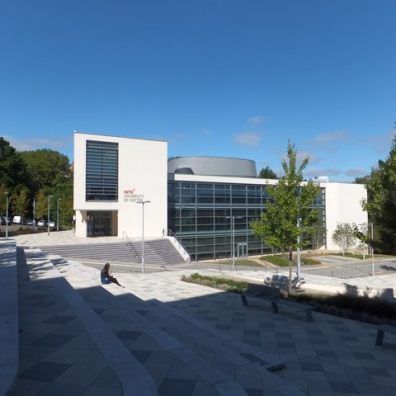 Science and humanities subjects at the University of Exeter rank amongst the world’s best, according to an influential international league table published today. The league table, which measures the reputation of the subjects taught at 2,858 universities around the world, ranks Exeter University in the top 200 for 15 of the 30 subjects measured. Exeter’s Humanities College was particularly successful with English language and literature ranking rose the rankings for a third year as the 43rd best in the World while Geography also improved on last year to be named as the 21st best.... 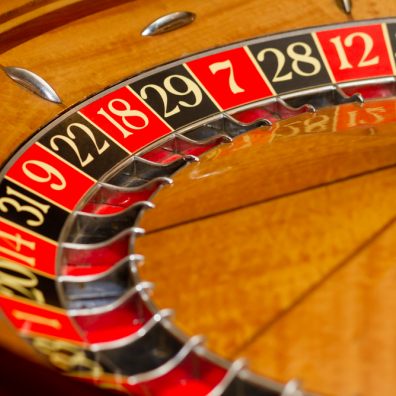 Almost winning is just as good for some gamblers

A new study led by the University of Exeter and Swansea University claims researchers have pinpointed the changes in the brain that lead gamblers to react in the same way to near-misses as they do to winning.

The research shows that near-misses are underpinned by increases in the brain’s electrical activity, particularly in the theta frequency range - known to be involved in processing win and loss outcomes.

They found that these increases in theta are linked to both how severe someone’s gambling history is and how susceptible they might be to developing a future gambling... 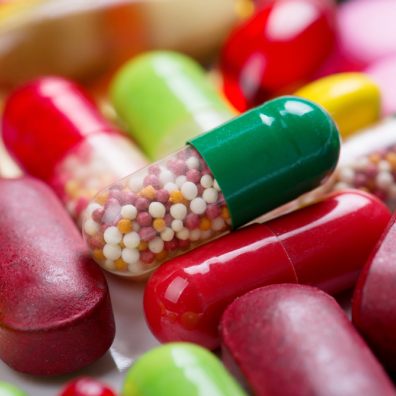 Medicines should 'mimic' the body

Debilitating side effects associated with prescription medication for some of today’s most common conditions could be eradicated if they mimicked the body’s natural hormone secretion cycles, a new report has said.

Scientists from Exeter and Bristol have studied how conventional steroid treatments – commonly used to treat a range of conditions from steroid deficiency to inflammatory diseases such as asthma and arthritis – can have serious side effects due to the way in which they are delivered to the body.

The study concluded that many of these side effects could be... 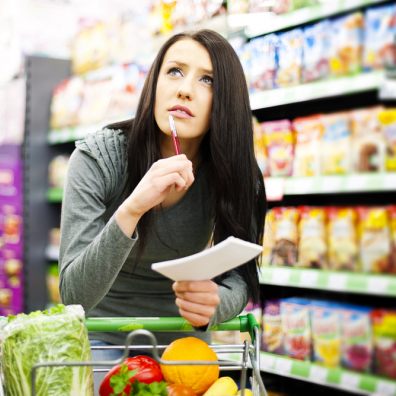 With a recent Beneden health survey finding savings and our financial future to be the third most common worry, we’ve asked TED readers to share their weekly spending habits to see where it is we as a nation are going wrong with our spending.

We’ve also spoken to John Pill for his expert advice on money saving and how to curb your spending. John Pill manages the Money Education Programmes at Exeter’s Citizens Advice Bureau.

Lauren Binder, 21, is a full time University Student with a part time job. She lives in a student house. 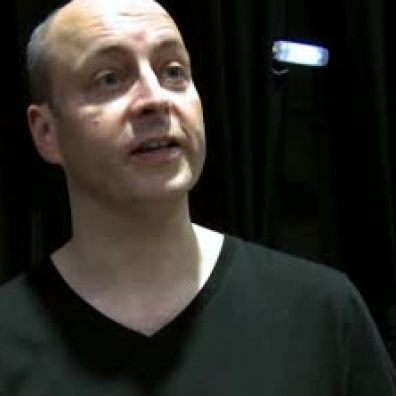 A University of Exeter graduate has become a twitter celebrity after wading into the recent controversy surrounding a former UKIP councillor’s comments that the recent floods were caused by ‘gay marriage.’

The former UKIP member, David Silvester, has caused huge controversy after he wrote last week that Prime Minister, David Cameron was to ‘blame’ for the recent flooding for going against ‘scripture’ in the passing of the same-sex marriage bill.

In a letter to his local paper, the Henley Standard, Silvester wrote: "The scriptures make it abundantly clear that a Christian... 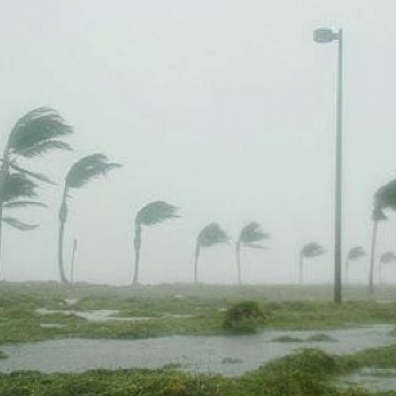 The risk of extreme versions of the El Niño weather phenomenon will double over the coming decades due to global warming, new research has shown.

The frequency of ‘extreme El Niños’ could see a twofold increase as the eastern equatorial Pacific Ocean warms faster than the surrounding regions.

The last major events in 1982-3 and 1997-98, when sea surface temperatures exceeding 28°C developed in the normally cold and dry eastern equatorial Pacific, caused a massive reorganisation of global rainfall.

The impact of these events, including extreme floods and droughts,... 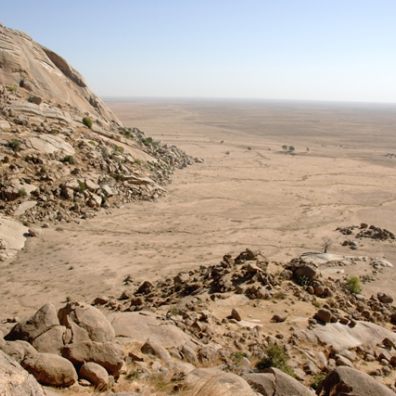 The eastern Sahara Desert was once home to a 45,000 km2 freshwater lake similar in surface area to the largest in the world today. A study led by the University of Exeter has revealed that the mega lake was probably formed more than one hundred thousand years ago in the White Nile River Valley in Sudan. Dr Tim Barrows of the University of Exeter and colleagues used a dating approach based on exposure to cosmic rays to measure the amount of the isotope beryllium-10 in shoreline deposits. Its abundance can be used to calculate how long rocks or sediments have been exposed at the surface of... 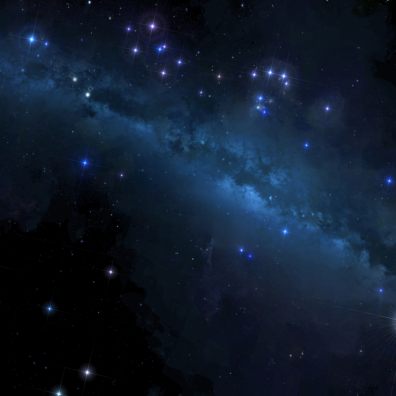 Budding astronomers will be given a unique opportunity to witness the remarkable atmospheric properties of exoplanets when the BBC's hugely popular programme Stargazing Live returns for a new series this week.

Experts from the University of Exeter’s Physics and Astronomy programme will be discussing their pioneering research into exoplanets – or planets that orbit other stars – on the much-loved astronomy programme, on Thursday, January 9.

One of the numerical simulations produced by Dr Nathan Mayne, from the University of Exeter, will also be used to create a distinctive... 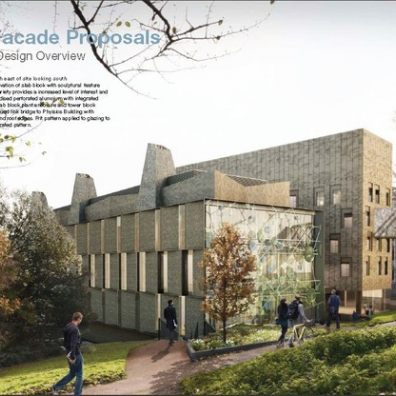 £30m of university work back up for grabs

The University of Exeter has announced it is to seek a new contractor for its new £30m Living Systems Institute building after reaching a joint decision with Wates Construction not to proceed with the project. Ongoing discussions failed to find a way to deliver the University’s requirements within the allocated budget, therefore the University and the contractor have reached a mutual decision not to continue with the project. Hugh McCann, Director of Estate Development at the University, said: “We have done all we can to work in partnership with Wates and despite the fact we’ve been unable... 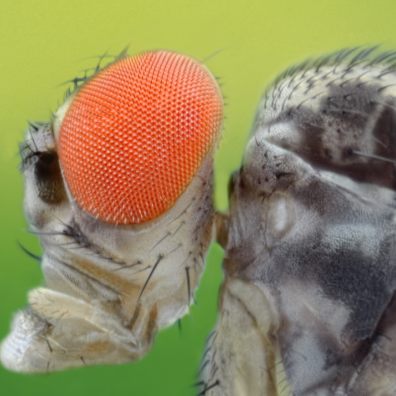 New research by scientists at the University of Exeter has shown that cells demonstrate remarkable flexibility and versatility when it comes to how they divide - a finding with potential links to the underlying causes of many cancers. The study, published today in Developmental Cell, describes a number of routes to the formation of a microtubule spindle – the tracks along which DNA moves when a cell divides in order to make two genetically identical cells. In order to understand the phenomenon, the authors, including Biosciences researchers Dr. James Wakefield, PhD student Daniel Hayward...