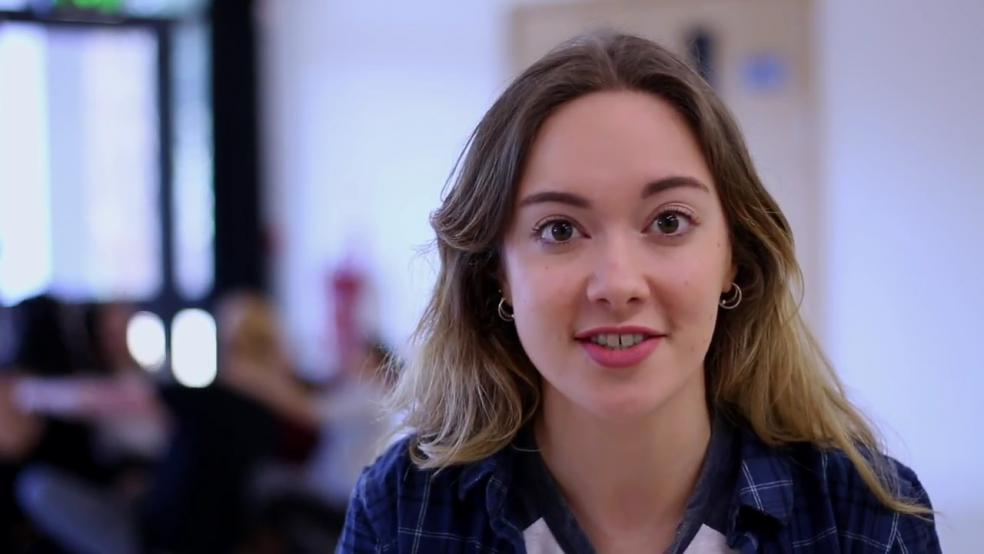 Students from Shotgun Theatre, the University of Exeter’s award-winning musical theatre society, have raised over £2,000 for their Edinburgh Fringe show in just four days. Following a sell-out run in Exeter last November, the group are running a crowdfunding campaign to cover the cost of performing the musical ‘Godspell’ at the festival this August.

Since launching their appeal last Sunday evening their high profile campaign video has racked up over 3,500 views on Facebook alone. Joe Miller, director of the show and one of the team featured in the clip, is delighted. “We’ve been overwhelmed with the amazing response we've had to the campaign and cannot wait to bring our vision of this weird and wonderful production to the Edinburgh Fringe!”

With plenty of time left before the campaign closes on the 23rd April, the group are now seeking an additional £500 to help them cover the cost of hiring a set of wireless radio microphones. In return for small donations from the public, their campaign page offers a wide range of rewards including access to an exclusive newsletter, limited edition poster prints and even free tickets to see the show in Edinburgh.

Shotgun describe Godspell as a ‘a vibrant and compelling musical about love, hope and finding friendship’. Performed in the round by a cast of ten and accompanied by a live band, all current students at the University of Exeter, the show received rave reviews from student press for its original run in November. Exepose, the University’s student newspaper, described the show as 'a spellbinding success' awarding it five stars.

The society is well recognised in Exeter for its many successful productions, particularly at the Exeter Phoenix each January, with past shows including ‘Made in Dagenham’, ‘Avenue Q’ and ‘RENT’. In 2014, the group’s production of 'Spring Awakening' won multiple awards at the National Student Drama Festival including the Cameron Mackintosh Award for Best Musical. However, this will be the company’s first time producing a show at the Edinburgh Fringe, widely recognised as the world’s largest arts festival.

For more information about the project or to make a donation you can go to: bitly.com/GodspellGreenside