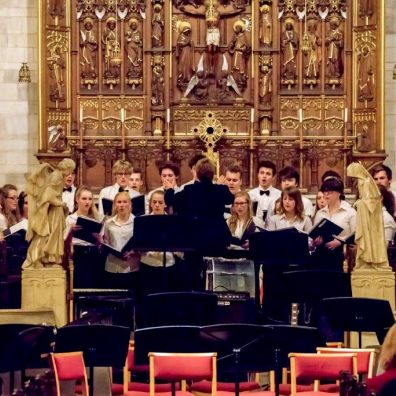 For the 14th year running, the talented young musicians and singers from Exeter School will perform a special charity concert to raise funds for international charity WaterAid.

All proceeds from this concert, which takes place on at 7.30pm on Wednesday 29 April at St David's Church in Exeter, will go directly to WaterAid projects in Zambia, helping some of the country's poorest communities gain access to clean water and safe sanitation. 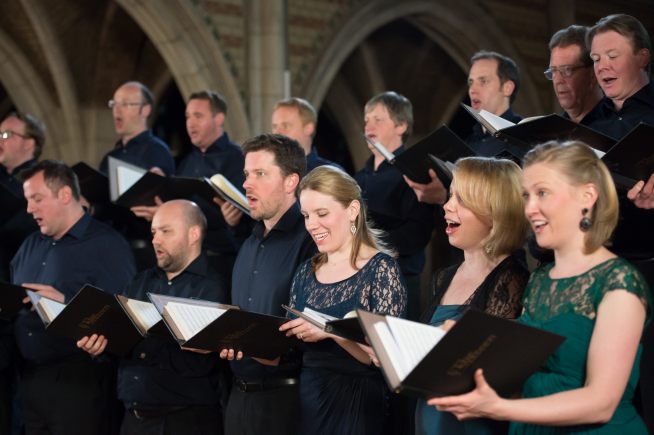 The Sixteen: The Choral Pilgrimage 2015

The Sixteen and Harry Christophers take a trip back to 16th-century Spain and more specifically to one of the biggest, richest and most cosmopolitan cities on earth - Seville. It was during this Spanish ‘golden age’ when arts and culture flourished, that Francisco Guerrero and Alonso Lobo made their mark. Between them these two composers capture an astonishing variety of moods within their music, from ecstasy and joy to despair, longing and devotional stillness. 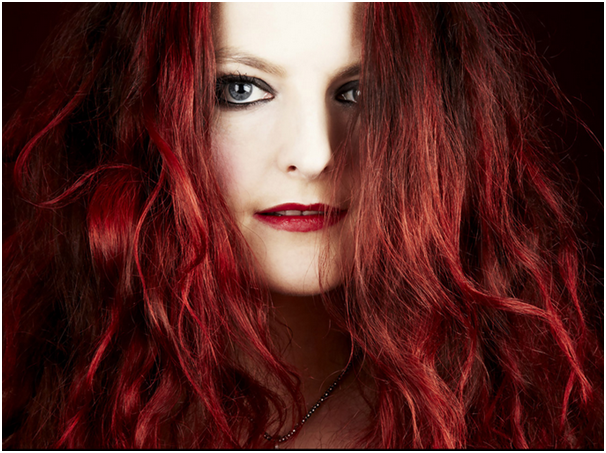 Poltimore House is delighted to host a return visit by this talented duo whose eclectic musical style and highly personal songs are earning them a growing fan base across the world. 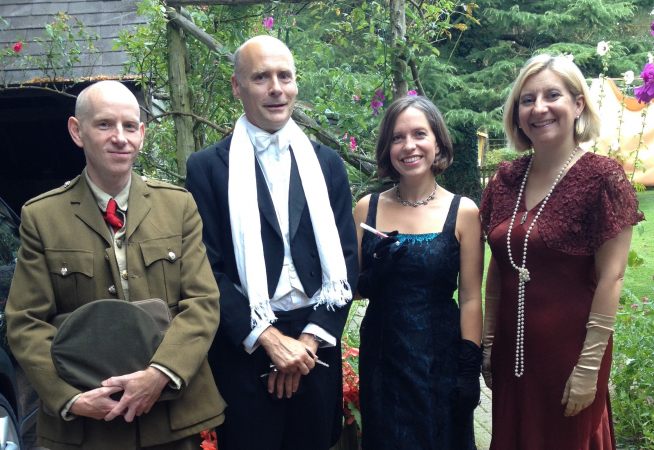 Devon Air Ambulance Trust is honoured to have been chosen as the nominated charity of choice for this moving musical evening.

Straight from successful performances in Essex the cast are bringing ‘The Lads in their Hundreds’ on the road. Specifically they are taking it to their home towns. It’s a commemoration of ordinary people and the cast wanted to share it with their own families, friends and communities. Mark Hansford (baritone) grew up in Exeter and his family live in Topsham. In fact his mum is a volunteer in the Charity’s Topsham shop.

Mark explained “Myself and the... 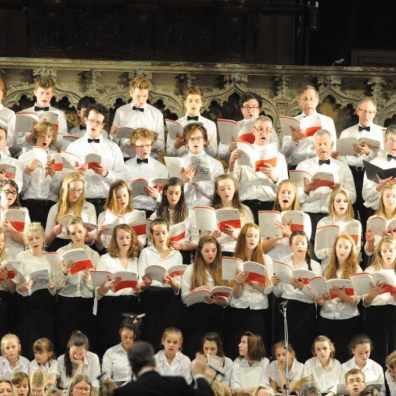 For the first time, Exeter School’s Choral Society concert featured the work of one its very own pupils who also sang solo parts.

Upper Sixth Former Fionn Connolly, who has recently received an offer to read Music at Cambridge University, composed Ring on Ring inspired by the poetry of Sylvia Plath.

The school community of about 130 pupils alongside parents, staff, alumni and friends of Exeter School, accompanied by a full professional orchestra, performed Fionn’s piece on Thursday 19 March 2015 in Exeter Cathedral.

Fionn was very influenced by the music of Max... 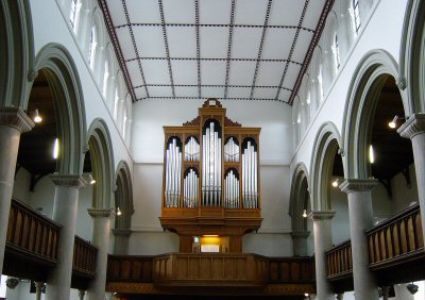 The University of Exeter Chapel Choir will be performing a selection of choral works including such favourites as Parry’s ‘I Was Glad’ and Wood’s ‘O Thou the Central Orb’.

The concert will take place in St Paul’s Church, known for its fantastic acoustic and organ.

Tickets available on the door. 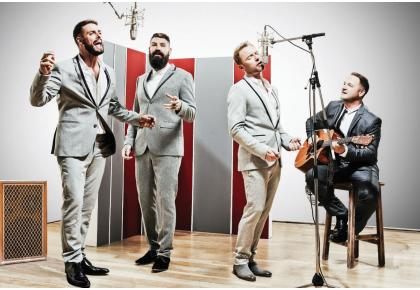 Irish Pop Sensations Boyzone are set to play a headline show on Sunday June 28 at Newton Abbot Racecourse. This will be the first major Pop Concert to be held at the Racecourse and is also one of only a handful of dates that Boyzone will play in 2015 making this night a key one for your calendar.

In November 1993 a bunch of young lads from the North side of Dublin infamously appeared on Ireland’s biggest TV show ‘The Late Late Show’ and the rest, as they say... is history. Twenty one singles, seven albums, four of which were #01’s, twenty five million record sales, hundreds of gigs... 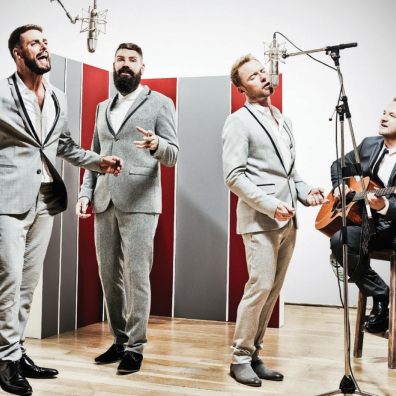 Irish Pop Sensations Boyzone are set to play a headline show on Sunday June 28 at Newton Abbot Racecourse. This will be the first major Pop Concert to be held at the Racecourse and is also one of only a handful of dates that Boyzone will play in 2015 making this night a key one for your calendar.

Patrick Masterson, Managing Director at Newton Abbot Racecourse, said: “We are thrilled to welcome Boyzone to Newton Abbot. To have one of the most successful bands in the world come to this racecourse is a real coup and we are very much looking forward to the concert this summer. Set in...

The annual Stan Hacking Concert for FORCE Cancer Charity will be on Sunday 22nd March at St Peter's School.

You can purchase your tickets from the FORCE Cancer Support Centre: 01392 402875 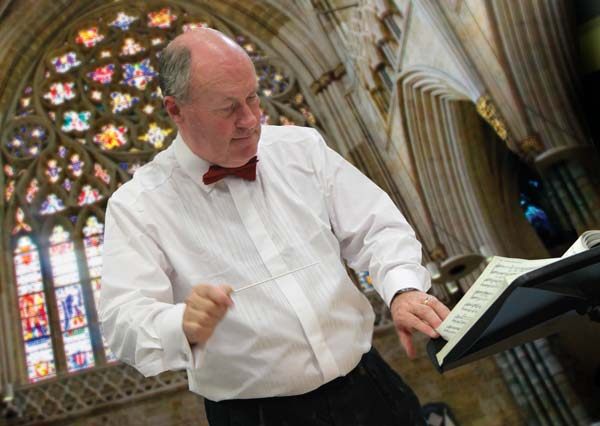 Andrew Millington and David Davies (Director and Assistant Director of Music at Exeter Cathedral) will perform a light-hearted romp through repertoire for organ and piano, organ versus piano, and beyond.