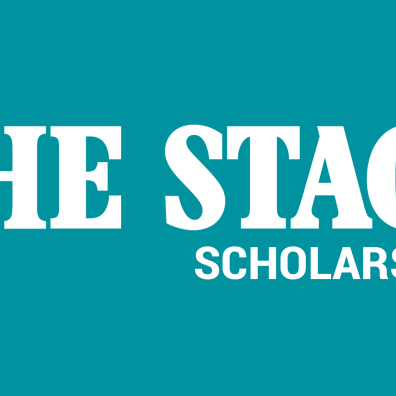 Cygnet Theatre announces 2022 scholarships in partnership with The Stage

Cygnet Theatre is thrilled to be taking part in the 2022 scholarship scheme organised by national industry newspaper The Stage.

The Stage Scholarships scheme has now been running for more than 30 years, but this is only the second time Cygnet Theatre has partnered with them to offer this fantastic opportunity to potential students. After a huge number of entries in 2021, we have decided to open the scholarship up to two potential students for a 50% scholarship, worth £3,750 each. 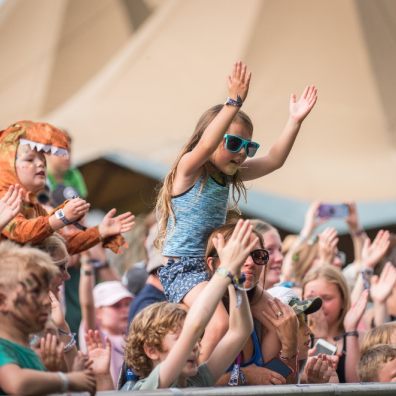 Families can let down their hair, don their shiniest trousers and rock out to The Darkness in Devon this Summer at Nature Valley Gone Wild Festival. The epic rock legends have been announced as headliners in the icon packed line up for the festival, alongside British singer songwriter Ella Eyre. Nature Valley Gone Wild Festival, created in collaboration with Bear Grylls, is set to take place at Powderham Castle in Devon this August with other headline music acts including The Script, Sophie Ellis-Bextor, Reef and returning crowd favourites The Ministry of Sound Orchestra. 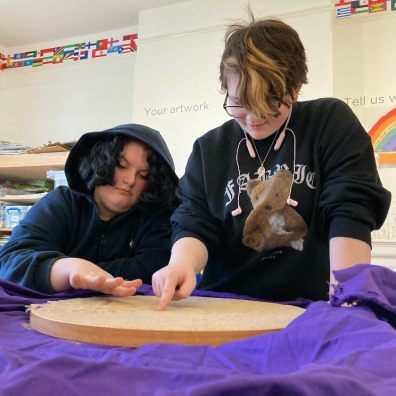 Young people will have the opportunity to work and play with professional artists and theatre makers this Easter.

Nature-inspired Textiles and Devised Theatre are amongst the activities that 11 to 16 year olds will be able to take part in during Art With Artists – a four-day programme run by Significant Seams in partnership with Exeter Northcott Theatre.

Devising a performance and learning acting skills with the Exeter Northcott... 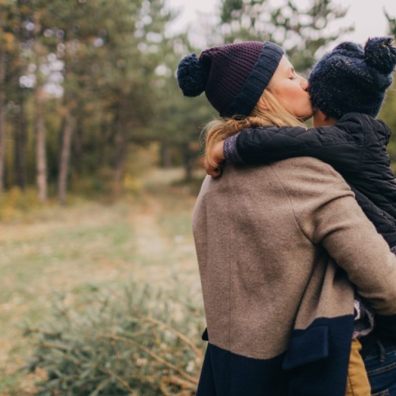 A local charity that supports bereaved children, young people and their families following the death of a loved one has received a £10,000 donation from the operators of Bodmin, Exeter and Devon, Weston, and Mendip crematoria.

The Crematorium and Memorial Group (CMG), part of Dignity, were able to make the donation to Grief Encounter, South West due to the crematoria’s participation in a nationwide metal recycling scheme administered by the Association of Private Crematoria and Cemeteries. The scheme sees metals that have been recovered from the cremation process recycled, with... 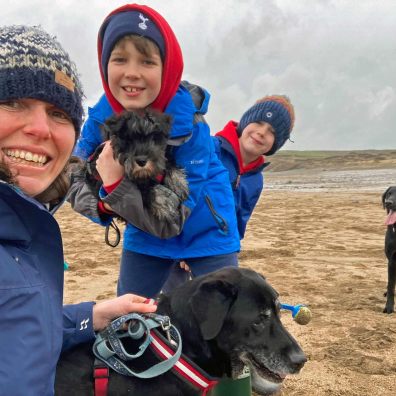 A big-hearted veterinary cardiologist has come to the rescue of a rejected Christmas puppy called Sprout by performing life-saving surgery and giving him a new home.

Heart specialist Jo Harris intervened when the eight-week-old Miniature Schnauzer was diagnosed with severe congenital heart disease, with his breeder considering euthanasia due to the high risk of heart failure and death at a young age.

Instead, Jo, who provides expert cardiology care with her team from HeartVets at Linnaeus-owned Cave Veterinary Specialists in Somerset, rallied support to transform the young... 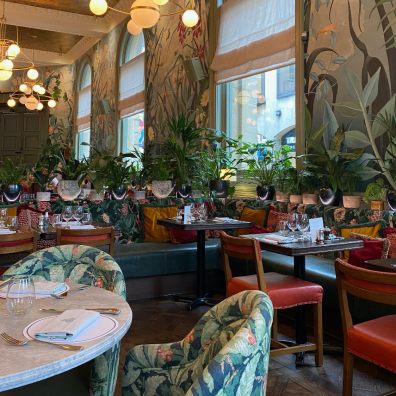 Celebrate the spring season at The Ivy Exeter

The Ivy Exeter has launched a delectable new menu embracing the flavours of spring. With a sense of freshness and renewal, guests will be taken on a journey of rediscovery with a selection of delights featuring ingredients that the new season brings to our tables. 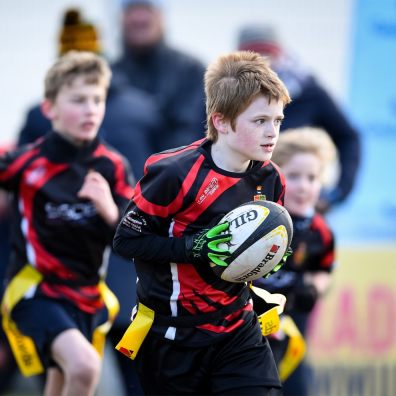 More than 100 children competed in the final of this year’s Bradfords Community Cup, the major regional tag rugby festival for under-8s held at Sandy Park.

Sponsored by Bradfords Building Supplies and hosted by the Exeter Chiefs Rugby Club, the Cup is designed to foster grassroots interest in sport in local communities around the region.

The Bradfords Community Cup followed the... 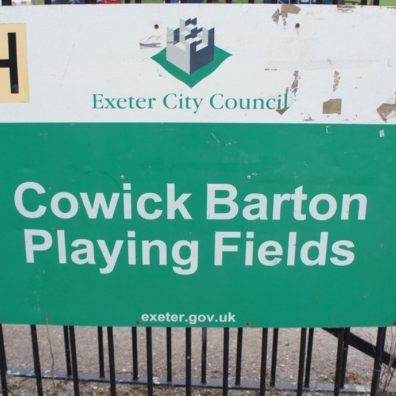 A community group has been left saddened and dismayed by the vandalism of trees in their local park.

The trees had only been planted eight weeks ago by community group Cowick Roots and Recreation, after they successfully secured a £1,408 grant from the Tree Council.

Sue Taylor, from the group said she was devastated by the vandalism: “This was the first successful grant application for the volunteer... 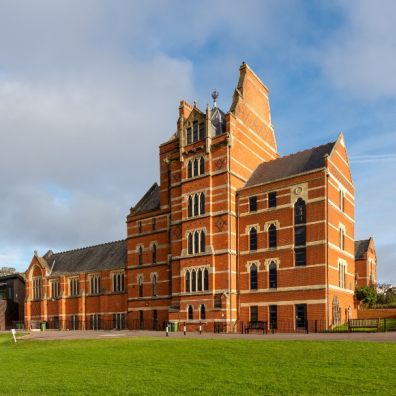 A leading independent school in Devon is delighted to feature in the 22nd edition of The Good Schools Guide.

Exeter School, a co-educational day school in the heart of the county welcomed the guide’s inspector on campus in February 2022 where she interviewed parents, pupils and staff to fully assess the school’s education, facilities and extra-curricular offering.

The Good Schools Guide has been published for over 35 years and is the UK’s number one school guide, including impartial and candid school reviews based on their well-informed, unbiased approach. 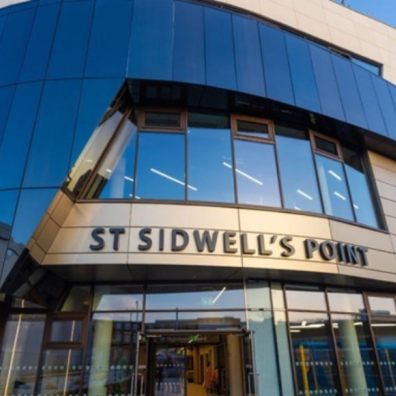 Exeter’s landmark new leisure centre finally has a date to open to the public.

The finishing touches are being completed at St Sidwell’s Point, built on the site of the city’s former bus station at a cost of £44 million.

The country’s first leisure centre built to the super energy-efficient Passivhaus standard will open on Friday 29 April at 10 a.m. the city council has revealed – after a lengthy period of delays.

It was due to be completed last summer, but has been affected by covid-related delays as construction workers have self-isolated, and backlogs for...