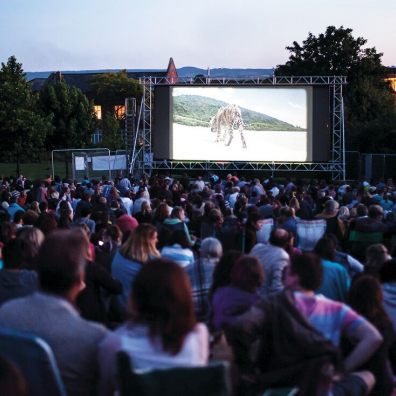 Your essential guide to What’s On in and around Exeter this weekend (10-12 August):

The League of Gentlemen Live Again! Friday, Exeter Northcott The League of Gentlemen return to the stage for their first UK tour in over 12 years with their brand new live show. See BAFTA Award winning comedy legends Reece Shearsmith, Steve Pemberton, Mark Gatiss and Jeremy Dyson bring their dark and unhinged fictional village of Royston Vasey to theatres and arenas across the country. https://exeternorthcott.co.uk/ 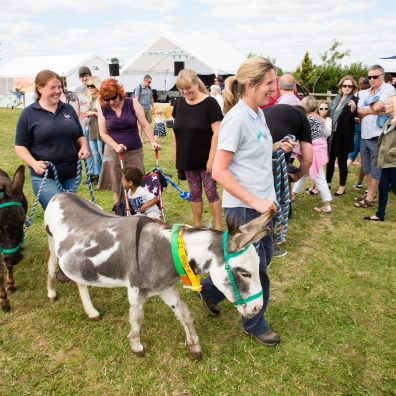 Held at The Donkey Sanctuary’s beautiful site near Sidmouth, the Summer Fair on Sunday 12 August, is by far the sanctuary’s biggest event of the year. Promising a fun day out for the whole family, the Summer Fair features a packed programme of events including live music, trailer rides, Punch and Judy, archery, go-karting, traditional family games and bouncy castles. Plus, the chance to meet the resident donkeys! Delicious refreshments will be available throughout the day and when it’s time for some retail therapy, the shopping village will provide something for everyone from its craft and... 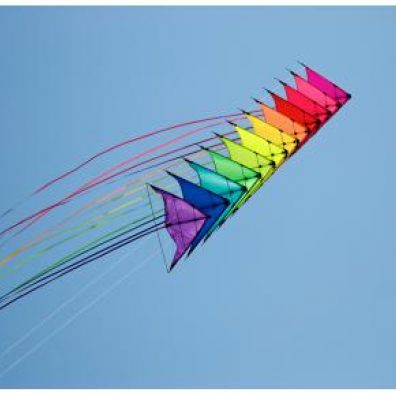 Sidmouth Summer Play Festival Friday, 8pm, Manor Pavilion, Sidmouth Examining the relationship between Queen Elizabeth II and Margaret Thatcher this funny and insightful comedy received a run in London's West End in 2014. Both main characters are portrayed by older and younger versions of themselves in what critics have hailed as a fresh, exciting and intelligent piece of theatre. http://www.manorpavilion.com 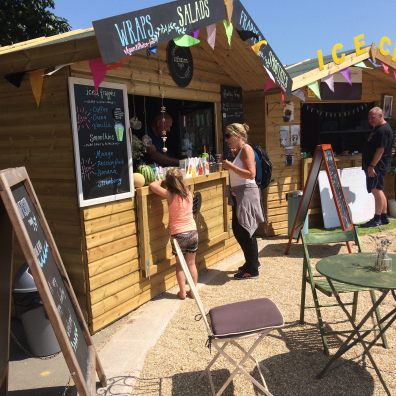 Taste of the West’s New Food Village arrives in Exmouth

From Thai-inspired ice cream, to locally-bred pork, the new food village at the Queen’s Drive Space on Exmouth sea front is proving a huge hit with locals and visitors alike.

The new attraction, which is being run by Taste of the West, has already attracted hundreds of visitors, keen to sample some of the tastiest produce from the region, in its first month of operation.

It is based at the Queen’s Drive Space area, which is also home to a new Jurassic-themed play park and outdoor event space, and is open until September.

John Sheaves, Chief Executive of Taste of the... 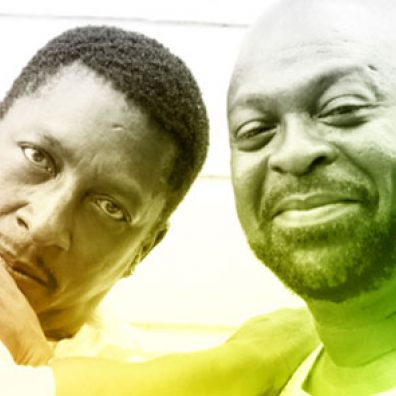 Your essential guide to What’s On in and around Exeter this weekend (27-29 July).

Derek Acorah Friday, Exeter Corn Exchange Following his captivating appearance on Celebrity Big Brother, which saw a phenomenal run to the final, 2018 sees Britain’s best loved, and most entertaining, medium takes to the stage across the UK and Europe with his all new ‘Love, Life, Laughter Tour’. www.exetercornexchange.co.uk

Habeas Corpus Friday & Saturday, Barnfield Theatre, Exeter Habeas Corpus is a rip-roaring comedy set in Brighton in the 1960’s where the lust and... 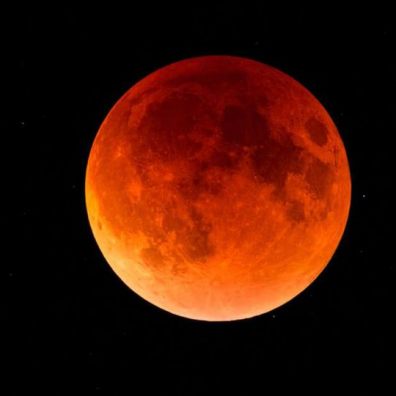 The 12th annual Lapstock Music Festival is set to be the most memorable yet as the longest lunar eclipse this century will take place on Friday evening to provide a spectacular backdrop for festival goers and dedicated stargazers.

The eclipse gives the moon an eerie deep red tinge when it passes through the shadow cast by Earth and according to the Met Office forecast, the good weather in the West will make Devon one of the hotspots to see it.

History shows that Blood Moons have been revered and feared in equal measure but in reality it is a moment when three celestial... 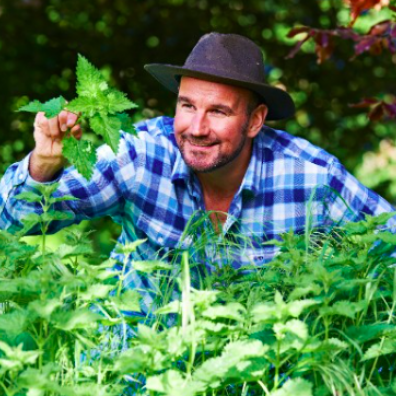 Celebrate the start of National Parks Week and discover what makes Dartmoor so special at the Dartmoor Summer Fair on 21 July. The National Park Visitor Centre, Princetown is the place to be for this free family event. You will be able to meet the Dartmoor range producers as well as get the opportunity to try and buy their stunning Dartmoor inspired products; meet Lily Warne’s heritage Dartmoor breed sheep; take part in an outdoor lab and bug hunt in the Dartmoor Conservation Garden; join experts from The Box, Plymouth (previously Plymouth City Museum and Art Gallery) and discover more... 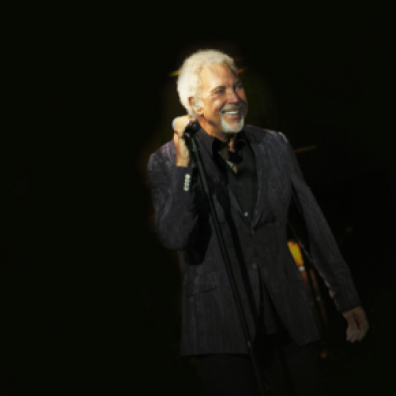 Your essential guide to What’s On in and around Exeter this weekend (13-15 July):

The Comedy of Errors Friday & Saturday, Barnfield Theatre, Exeter Set sail for Greece with Exeter Little Theatre Company as it brings William Shakespeare’s The Comedy of Errors to life. http://www.barnfieldtheatre.org.uk/ Amendments Friday & Saturday, Barnfield Theatre, Exeter John Chesterton works in a world where political correctness is paramount. Fear of offending an increasingly sensitive populus is widespread, and any language deemed inappropriate or discriminatory is... 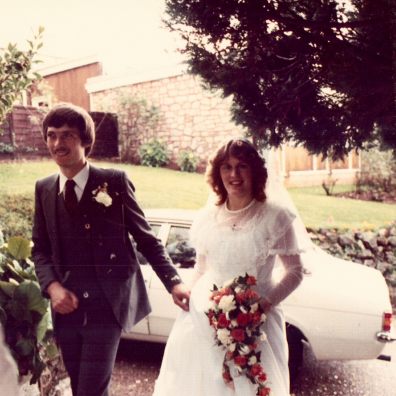 Hospiscare supporters take to the skies to boost funds

Hospiscare supporters will be taking to the skies above East Devon on Saturday 18 August for a morning of skydives at Dunkeswell Airfield to raise funds for the charity, which supports adults with terminal illnesses in Exeter, Mid and East Devon.

The skydivers will be in the capable and experienced hands of Skydive Buzz for what promises to be an adrenaline-filled and exhilarating experience. Hospiscare volunteer and first-time skydiver, Shirley Botfield from Exeter, will be jumping in memory of her late husband Keith, who died of mesothelioma at the Exeter hospice, Searle House,... 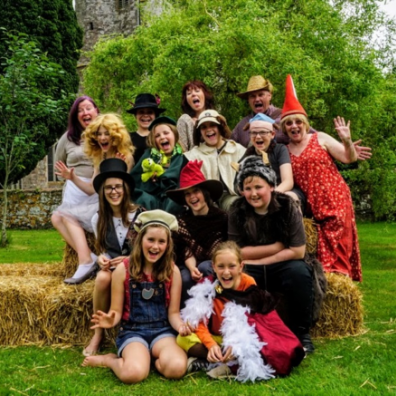 Your essential guide to What’s On in and around Exeter this weekend (6-8 July).

Grimm Tales in The Garden Friday & Saturday, Bycott Gardens, School Road, Silverton Silverton’s summer bliss is set to be shattered as dark fairy tales take centre stage in the Mid Devon village. Strange creatures, characters and much-loved names from the brothers Grimm will star in a series of stories performed outside by The Silverton Luvvies old and young. Using the backdrop of the village’s medieval church and performed in a magical garden, the 200-year-old German fairy tales...