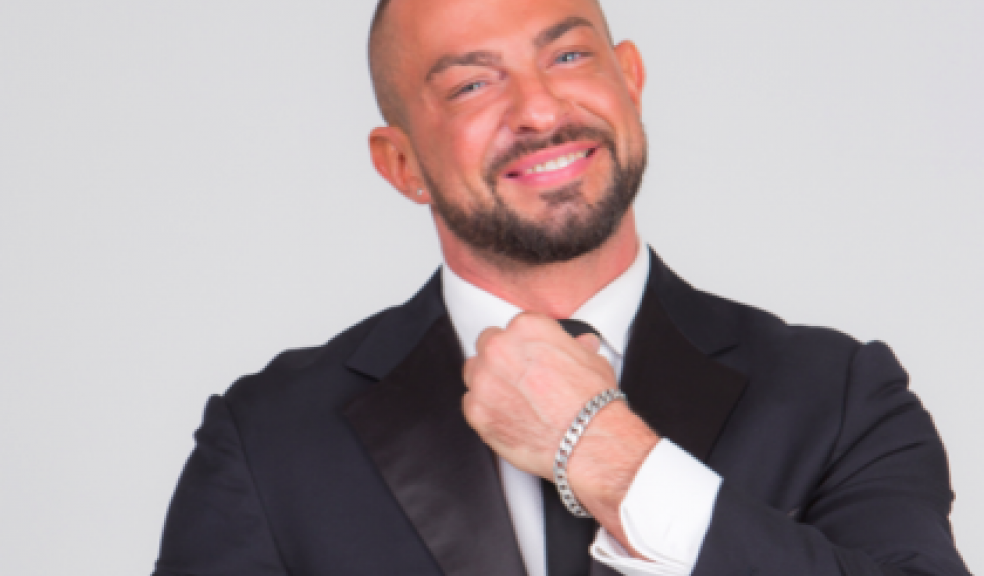 Your guide to What’s On in and around Exeter this weekend (9-11 November):

Henry V
Friday & Saturday, Exeter Northcott
A divided nation. Trouble on the continent. An ambitious young prince. Emerging from his wild youth with a sense of purpose and adventure, Henry V wages war on France with devastating efficiency. But at what cost? How can he be a good leader and a good man? What compromises must be made in the name of victory? https://exeternorthcott.co.uk

Private Peaceful
Saturday & Sunday, The Blackmore Theatre, Exmouth
Private Peaceful relives the life of Private Tommo Peaceful, a young First World War soldier awaiting the firing squad at dawn. During the night, he looks back at his short but joyful past growing up in rural Devon: his exciting first days at school; the accident in the forest that killed his father; his adventures with Molly, the love of his life; and the battles and injustices of war that brought him to the front line. Tickets £10. http://blackmoretheatre.co.uk

Theatre Alibi: Table Mates
Exeter Phoenix
Six O’clock comes and three weary workers return to their cosy abode. With the barest of hellos, they take off their coats and put on their chefs whites. They are Starter, Main and Pudding and each night, without fail, they cook each other a delicious meal. Starter makes starter, Main makes main and Pudding makes pudding. They soon set to work in the kitchen, dancing round each other like Morecambe and Wise making breakfast. Starter fashions an exquisite nibble of microscopic, but mouthwatering delight. Main conjures a dish that carries her heart home on a whiff of basil and lime. Pudding steams a duff the size of a football, so no-one need fear going hungry. Three cooks, three very different lives. Each course tells a story.  https://www.exeterphoenix.org.uk

William the Conqueror
Saturday, Exeter Phoenix
Cornwall trio William the Conqueror have been picking up praise from far flung corners ever since Ruarri Joseph took the step to go public with his erstwhile secret alter-ego. Debut album, Proud Disturber of the Peace, was released in 2017 to widespread critical acclaim, and their shows have been steadily winning over fans up and down the country.  www.exeterphoenix.org.uk

The Drifters
Saturday, Exmouth Pavilion
Song sinclude under The Boardwalk, Like Sister & Brother, Up On The Roof, Saturday Night At The Movies, Come On Over To My Place,Save The Last Dance For Me and many more... www.ledleisure.co.uk/exmouth-pavilion

Skindred at The Lemon Grove
Sunday, Lemon Grove, University of Exeter
A real treat for metal.  With the toughest and most infectious metal riffs colliding with the biggest, phattest hip hop and reggae grooves, cutting edge electronics and a razor-sharp pop sensibility guaranteed to encourage even the most curmudgeonly music fans bellow along with rabid enthusiasm, Skindred are both the ultimate thinking man’s party band. www.exeterboxoffice.com

Dreaming the Night Field
Sunday, Exeter Phoenix
English and Welsh are artfully woven together to make these ancient voices and living landscapes come alive in an exhilarating performance that features one of Wales’ most engaging storytellers alongside exquisitely haunting live music. https://www.exeterphoenix.org.uk

Crediton Diversity Festival
Saturday, Boniface Centre, Crediton
Reports of racist incidents and hate crimes in Crediton are the inspiration behind the first Crediton Diversity Festival, from 10am-2pm. There will be information and advice stalls, music, talks, face painting, games and entertainment.  Refreshments will be available  Admission is free and the event will be family-friendly.

Remembrance Day Service
Sunday, 10.45am, Northernhay Gardens, Northernhay Place,
A Civic Party led by the Lord Mayor and comprising city councillors, honorary aldermen, MP and MEP, representatives from the Fire Service, Army, Royal Navy, Royal Marines, Police, Sea Cadets, University and others, will lead a Service of Remembrance at 11am. Everyone is welcome to attend.