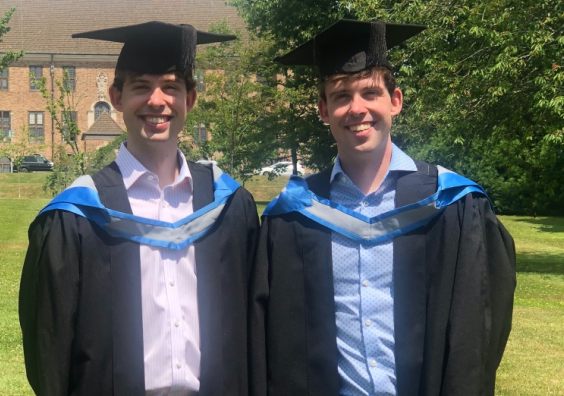 Talented twins whose music is championed by Coldplay have graduated from the same course, at the same university, on the same day.

Theo and Bertie Pedrick decided to study together at the University of Exeter so they could pursue their music career.

Coldplay drummer Will Champion has acted as mentor for Bertie, the guitarist and singer, and Theo, the lead singer in their band PEDRICK. Mr Champion met with them after hearing their music, has kept in touch and even let Theo and Bertie record in Coldplay’s studio.

While both studying history and international... 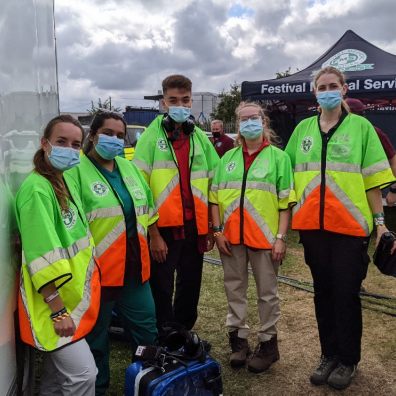 A group of students from the University of Exeter recently put their training into practice by helping to deliver first-rate medical care at Reading Festival.

Thirteen medical students and for the first time, one nursing student, based at the University's St Luke’s campus in Exeter and Truro campus in Cornwall, gained valuable experience of working in a fast-paced and busy environment by manning the first aid tent and responding to incidents at one of the biggest festivals in the UK.

Each of the students completed an intense emergency care four-day training course to... 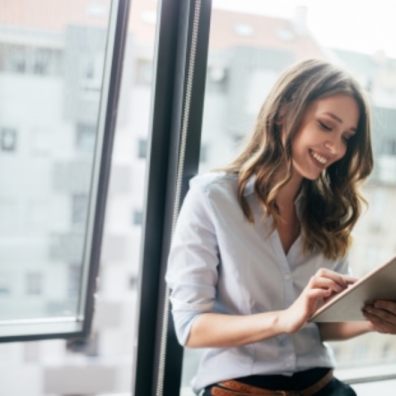 A recently launched UK Graduate Visa will allow overseas students who have graduated with a degree or postgraduate course in the UK to remain in the countryfor at least two years (three years for PhD graduates).

The introduction of this new visa is a fantastic opportunity for graduates and employers alike. Graduates will no longer be under pressure to leave the UK as soon as their student visa expires. The new visa allows them to start building careers in the UK, and if they want to stay longer, they can transfer their visa to a work visa or family visa , depending on their... 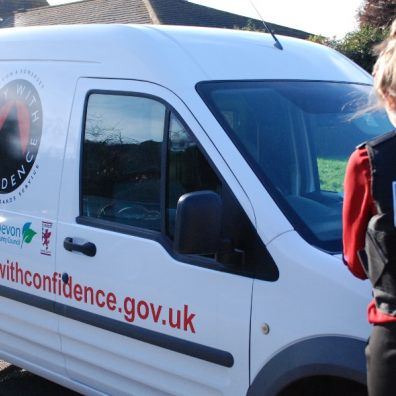 Private tenants such as students looking for new digs ahead of the autumn semester are being warned not to get caught out by costly rental fees which have now been banned.

The warning, from the Heart of the Southwest Trading Standards Service, which covers Devon, Plymouth, Somerset, and Torbay, follows a recent audit carried out by the Service, of 81 lettings agents across the service area.

The Service worked in partnership with The Property Ombudsman and found that 70 per cent of the letting agents checked failed the audit because of a range of issues relating to tenant... 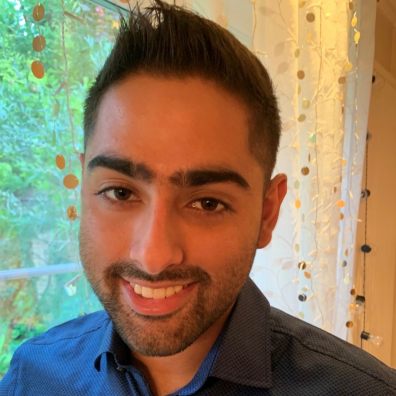 A medical student from Exeter has been announced a regional finalist of the prestigious Royal College of Surgeons of Edinburgh Surgical Skills competition, which for the first time this year is testing the talents of our future medical professionals over a video link using innovative lifelike replica bodyparts.

Haider Merchant is one of 40 finalists to make it through after completing a number of surgical tasks at home which were filmed on their mobile for senior surgeons to assess.

The event, which aims to find the UK and Ireland’s best undergraduate surgical talent, is... 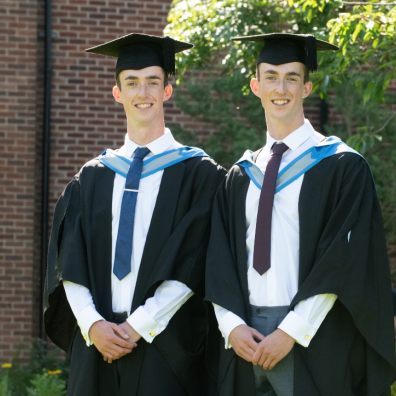 Twin doctors graduate from Exeter together after training during pandemic

Twin brothers Adam and Jack Tremlett have defied the odds by graduating in Medicine at the University of Exeter together.

Adam and Jack, from Ivybridge in Devon, marked their graduation in gowns at a special celebration for Medicine students this week, though a formal in-person graduation ceremony has not taken place this year.

Adam said the pair benefitted from studying together. “We’ve got a tried and tested technique of throwing exam questions at each other and testing each other. We’re the ultimate study buddies. The only issue has been that we often have to smile... 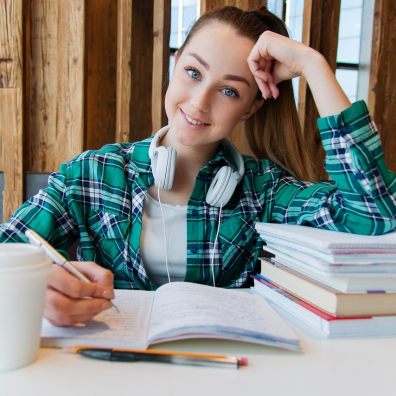 How to write a perfect essay: Professional tips to get good grades

Getting a good grade is always a matter of concern for every school or college-going student; it's familiar and at the same time important to focus on such things in a period of their life which is their growing and building time. Many students stress about how to study, get a good grade, manage time, etc. A little stress is healthy but make sure it doesn't overload your mind or become a burden.

Many students seem to lack skills in their essay writing; they are quite confused about what and how they should even write the essays in their exams. With essays being a scoring part of... 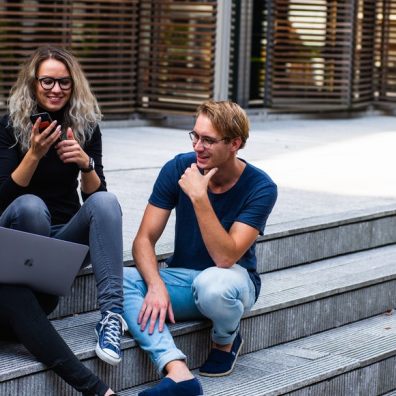 New research by the University of Exeter and funded by UK Research and Innovation (UKRI) will evaluate and establish the best model to support student wellbeing across the university sector.

Led by Professor Ed Watkins, at the University of Exeter, the project will seek to develop and evaluate an approach that encompasses an integrated model across whole universities. Against a backdrop of a rise in mental health conditions in young people, the project team will work with students and university leaders to develop inclusive student wellbeing and mental health support, which will... 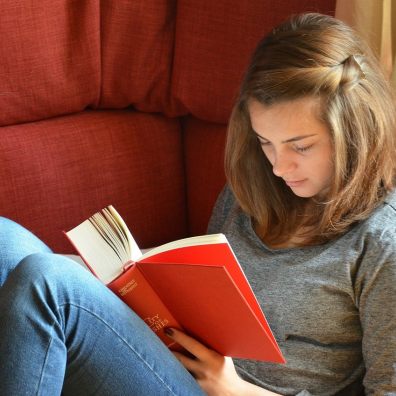 How to choose your perfect student house

Whether you’re a first year student or in you’re second or third year at university, finding a place to live whilst studying for your degree is extremely important. Given that you’ll be spending a lot of your time here – eating, sleeping, studying and socialising – you want somewhere that is as comfortable as it is stylish, but within walking distance of the main campus.

To help you pick student accommodation in Liverpool that ticks all the right boxes for you, here we offer a few useful hints and tips: 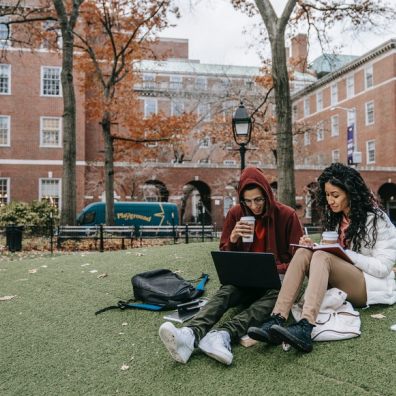 7 Tips and tricks to prepare for studying in the US

These tips and tricks will help international students planning to study in the US make the most out of their experience abroad. 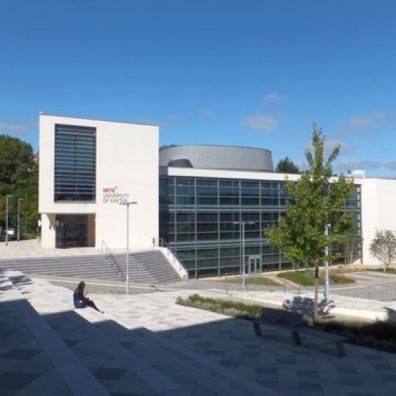 Luxury student accommodation providers, Study Inn , have recently released their new campaign - " the most fun cities to be a student! " and Exeter has come in at 15th, overall.

Study Inn took the top 20 universities from the Guardian's league table and rated 5 categories that matter most out of 5 to find the average score for each university.

Categories include the number of pubs and restaurants, the average pint price, how many societies the University has and the Student Crowd student scores.

For the category "Student satisfaction" Exeter is in the top 5 and...