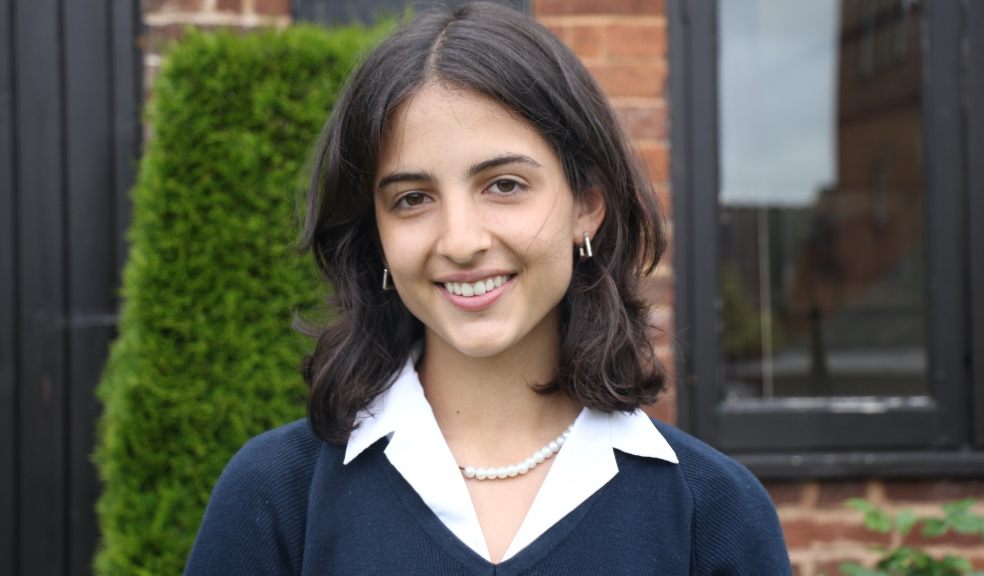 A talented Exeter School pupil has been selected for the prestigious National Youth Theatre. Emily who is in Year Ten, is taking Drama at GCSE and recently started LAMDA acting lessons which are offered at school. She has taken part in many Exeter School productions since joining in Year Three, including the recent performance of ‘The Odyssey’.

Emily attended an NYT audition day held at Exeter School for pupils in March. This involved a three-hour workshop followed by an individual audition with a NYT director where she had to perform a monologue of her choice. Emily found out last week that she had been offered a place on the coveted Junior Acting Course and was delighted with the news and the opportunity it offers. Each year, around 6000 young people audition for these unique summer courses, but only 500 young people from across the country are lucky enough to win places.

This success will see Emily take part in a two-week residential with the NYT in Northampton where she will experience working as a team in an ensemble theatre company and will have the opportunity to work with a professional theatre director. Following this exciting deep-dive into the theatrical world, Emily will become an Acting Member of the National Youth Theatre, and gain unique access to castings for NYT Productions, incredible experiences outside of the organisation such as free West End tickets, casting opportunities for film and TV, drama facilitation training and industry-led workshops.

A second pupil, Sophie, also from Year Ten has been similarly successful in gaining a reserve spot on the same Junior Acting Course and will be patiently waiting to discover whether she is able to join Emily in August.

The NYT, whose alumni includes Dame Helen Mirren, Daniel Craig, Rosamund Pike, Daniel Day-Lewis, Hugh Bonneville, Orlando Bloom and Andrea Riseborough (among others) was established in 1956 as the world’s first youth theatre. Over the past 60 years they have inspired and nurtured hundreds of thousands of young people, commissioning brave and relevant new writing and reinterpreting class stories with a modern twist.

Head of Drama at Exeter School, Mr James Brough said: “This is a fantastic achievement, and we wish Emily and Sophie all the best of luck with the many courses and auditions that being part of NYT offers. They both have huge potential, and we look forward to hearing all about their experiences on the summer course before hopefully having the opportunity to see both perform on stage with NYT in the future.