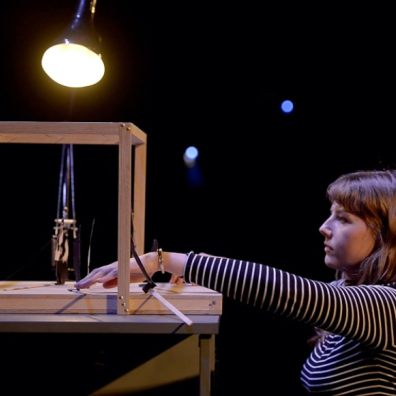 Exeter Northcott Theatre has announced the programme for its The Stories We Tell heritage day, which runs at the venue on 1 May.

Visitors will be able to take part in family-friendly craft activities and see community-led film, exhibitions and live performances inspired by stories uncovered from the Northcott Theatre Archive.

Sophie McCormack, Heritage Manager at Exeter Northcott Theatre, said: “ Two new live performances will take audiences on a tour to backstage areas of the theatre, on a journey through its history, and a new film asks who theatre is for and what... 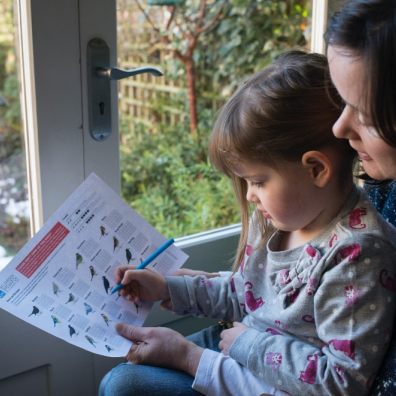 House sparrows held on the top spot, but the jay surprisingly flew nine places up the results from this year’s RSPB Big Garden Birdwatch.

Big Garden Birdwatch is the world’s largest wildlife survey and gives RSPB scientists insights into how our garden birds are faring.

Now in its 43rd year, RSPB’s Big Garden Birdwatch is a chance for people of all ages to count the number of birds that visit their garden helping the RSPB get a snapshot of how they are doing. This year almost 700 thousand people across the UK took part, counting more than 11 million birds. 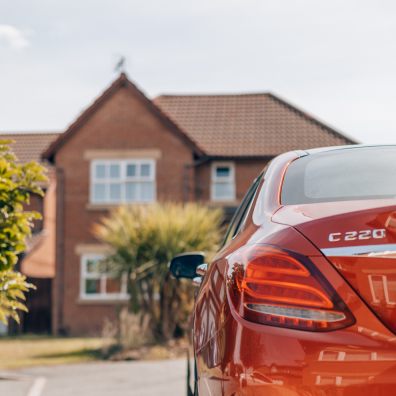 Booking data from YourParkingSpace.co.uk shows that savvy homeowners in Exeter could be earning an average of £1,500 a year by listing their empty driveway on their parking platform.

Finding somewhere to park in Exeter has always been difficult, with some drivers paying up to £15 for a day’s parking in official car parks, particularly in problematic parking areas close to retail areas and the city centre.

However, this demand for more affordable parking brings with it opportunities for residents in Exeter with a parking space to earn some easy extra cash. Those with... 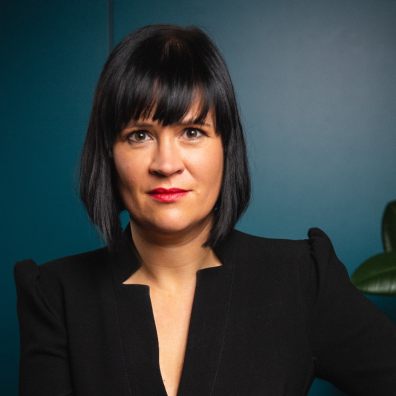 Why wellbeing strategies for business are more important than ever

Despite the challenges we have experienced over the past two years, the importance of occupational mental health and wellbeing is often still overlooked completely by many businesses or is pushed right down the pile of priorities.

Considering the impacts that good mental health and wellbeing can have in the workplace for performance, productivity, recruitment, and retention, this can be a significant oversight on the importance it should hold amongst business leaders and HR departments.... 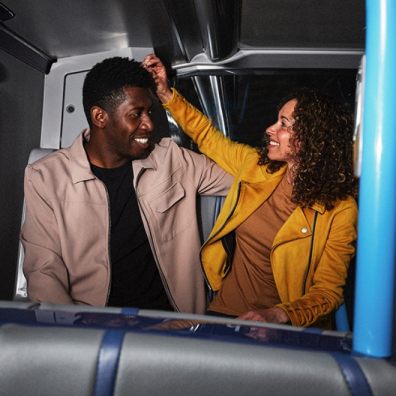 As pandemic restrictions have been lifted the Devon County Council public transport team and local bus operator Stagecoach South West have forged a partnership to connect residential areas of Exeter to evenings out in the city centre. Exeter city centre has a variety of restaurants and... 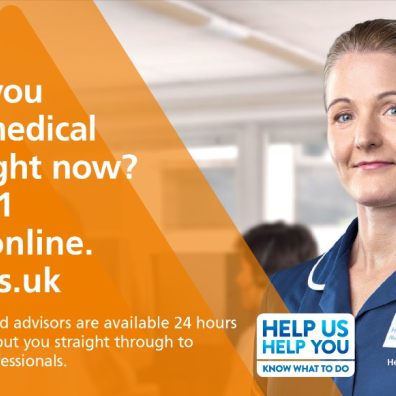 Getting the help you need this Easter weekend

With Easter fast approaching, Devon’s NHS leaders are calling on people to be prepared ahead of the bank holidays and the two-week school holiday period.

The long Easter weekend traditionally puts extra pressure on health services when most GP practices are closed and more people are outdoors enjoying everything Devon has to offer.

Most GP practices will be closed for Easter for four days from Friday 15 April to Monday 18 April, with normal opening hours resuming on Tuesday.

Each Easter sees many patients calling the NHS 111 helpline because they have run out of... 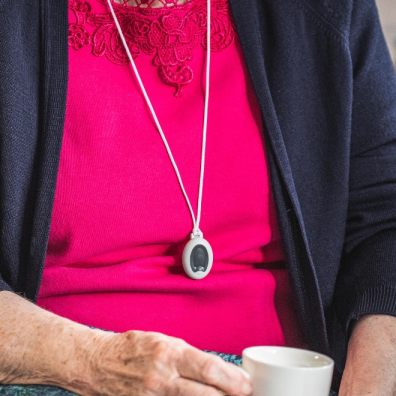 Exeter-based personal alarm brand Taking.Care has become the country’s first telecare provider to complete full testing of its product range before the planned switchover from analogue to digital telephone networks by 2025 .

Taking.Care has worked with Openreach to carry out rigorous stress tests of its personal care alarm range , which provide life-saving services for elderly and vulnerable people, to ensure they are compatible with the new all-digital telephone network.

The digital switch brings about major changes to the telecare industry. Traditionally reliant on... 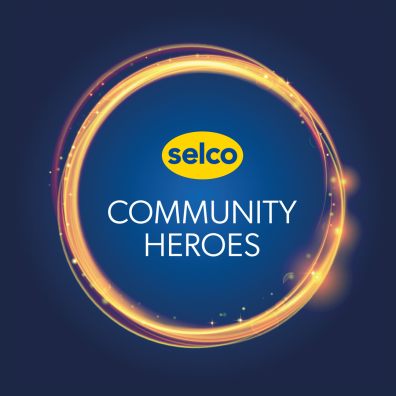 One of the UK’s leading builders merchants will bring a £3,000 boost for charities and community groups when it opens a new branch in Exeter later this month.

Selco Builders Warehouse will open the doors to its 73rd UK branch on Filmer Way in Marsh Barton on Tuesday, April 26.

The opening will produce an economic boost for the local area, with 30 jobs being created.

To mark the new opening, Selco is also inviting charities or community groups from in and around Exeter to submit an application for its Selco Community Heroes scheme for the chance to win £1,000.... 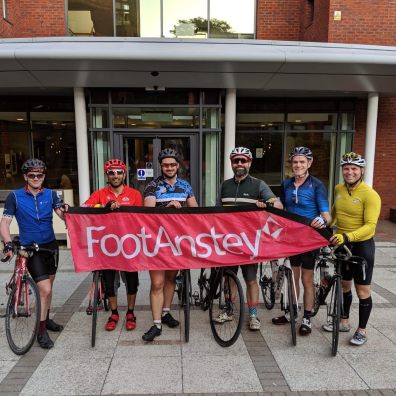 Foot Anstey cyclists hit the road in support of Ukraine

A team of riders from national law firm, Foot Anstey LLP, will be swapping their suits for lycra for a two-day bike ride in support of the Disasters Emergency Committee's (DEC) Ukraine Appeal.

The two-day bike ride will start on 5 May from Foot Anstey's Truro office and see the team cycle to Foot Anstey's offices in Plymouth, Exeter, and Taunton before finishing at the firm's Bristol office on 6 May.

The fundraisers will be able to make use of the firm's CSR Hours initiative, which allows employees to take two additional days off per year to support local charitable... 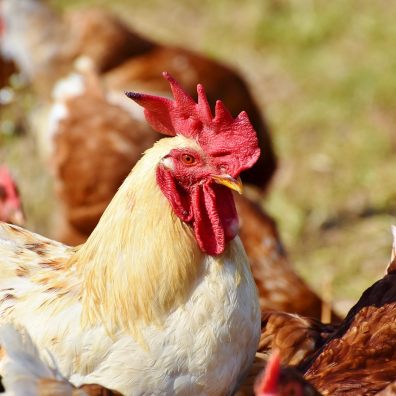 The Heart of the South West Trading Standards Service is reminding all keepers of poultry that they are legally required to take measures to reduce the risk of bird flu spreading .

All birds on both premises were due to be humanely culled. A 3km protection zone and 10km surveillance zone has been placed around the Newton St Cyres premises and a 3km Temporary Control Zone and...