Exeter Chiefs side to face Bath

Ali Hepher has challenged his Exeter Chiefs side to finish this latest four-game block in the Gallagher Premiership on a high note with victory over visiting Bath at Sandy Park tomorrow (2:30pm).

Having accrued decent victories over Gloucester and Northampton Saints, the table-topping Chiefs were undone at the death last weekend as Harlequins secured a 34-30 victory, courtesy of a penalty try deep into added on time.

Despite the defeat, the Chiefs still lead the way after 12 rounds of battle and Head Coach Hepher is hoping that lofty position remains firmly in place... 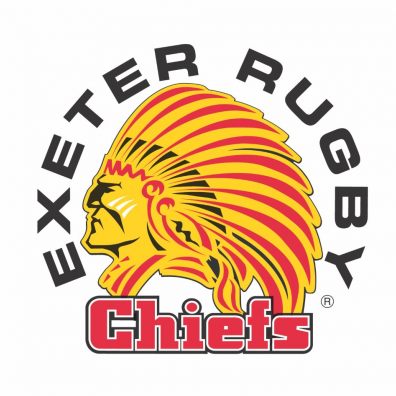 Baldwin seals switch to the Chiefs

Rob Baxter’s recruitment drive for the 2020/21 season continues apace with the news today that he has added a fourth new arrival to Sandy Park.

Having already confirmed the signings of Scottish internationals Jonny Gray and Sam Hidalgo-Clyne, plus that of England Under-20s international Aaron Hinkley, the Chiefs Director of Rugby has added another great piece of business with the capture of Corey Baldwin from the Scarlets.

The highly-rated back has come through the Academy pathway with the Welsh region, making a try-scoring debut against the Dragons in the Anglo-Welsh Cup...

It’s less than a month until the Cheltenham Festival gets us underway, bringing together the real thoroughbreds of National Hunt racing.

As the division’s two real pacesetters, excitement is already building ahead of what is the first of three scheduled match-ups between the two rivals this season.

Rob Baxter is set to replace one international name with another ahead of the 2020/21 season.

With Nic White’s departure back to Australia already confirmed, the Exeter Chiefs Director of Rugby has wasted little time in filling the void left by the gifted scrum-half.

Heading to Sandy Park will be Scottish international Sam Hidalgo-Clyne, who will join the Gallagher Premiership club on a two-year deal from French Top14 side, Lyon.

The 26-year-old half-back is Baxter’s second new signing, alongside that of fellow Scottish star Jonny Gray, and will help further bolster... 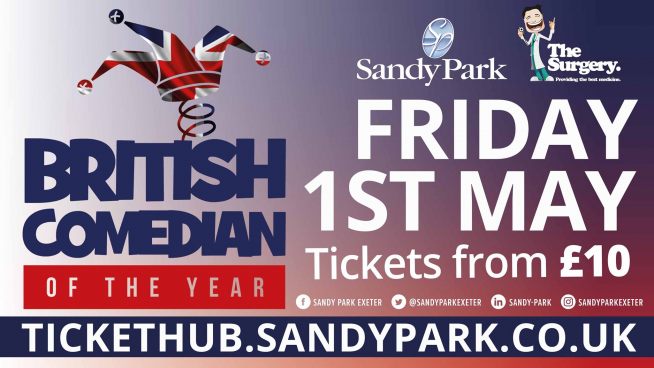 British Comedian of the Year

Join us on Friday 1st May for the South West regional heat of the British Comedian of the Year!

Nine of the best comedians on the circuit will perform for the chance of reaching the Grand Final and winning £10,001.

Professional comedian and industry judges will be present to help choose who goes through to the next round, but audience reaction also counts towards the marks for each act!

Energy levels across the Gallagher Premiership maybe edging into the red following a relentless 15-week block of fixtures, but Exeter Chiefs Director of Rugby, Rob Baxter, wants his side to 'empty the tank' before getting the chance to refuel in the coming weeks.

Tomorrow's visit of Sale Sharks in the top-flight, coupled with next week's Premiership Rugby Cup semi-final against Harlequins, will bring to a head a relentless opening to the 2019/20 campaign for the Devonians.

After which, they will get a well-earned week off feet before coming together in preparation of their... 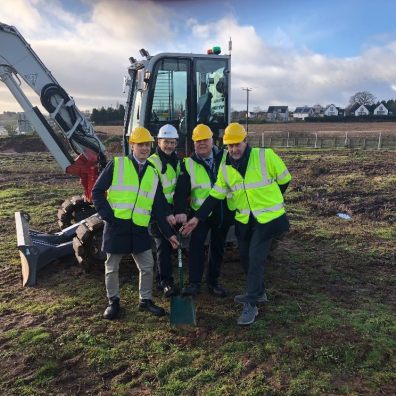 The state-of-the-art hotel is the next stage in the development plans of Exeter's award-winning Sandy Park complex, which is home to Gallagher Premiership Rugby club Exeter Chiefs, and the region's premier Conference & Banqueting venue.

In addition to housing 250 bedrooms, the eight-storey hotel situated off Old Rydon Lane will provide leisure facilities on the ground floor, as well as a rooftop cocktail bar and restaurant that boasts picturesque views along the River Exe Estuary.

Chiefs side to face La Rochelle

He's been taking significant chunks out of rivals across Europe ever since he arrived in Westcountry waters back in September, but Exeter's South African Shark, Jacques Vermeulen, still believes there is more to come from him as he continues to make his mark with the Chiefs.

As one of a handful of new recruits brought to Sandy Park by Director of Rugby, Rob Baxter, last summer, the imposing 24-year-old forward has certainly been creating waves with his all-action displays.

Brought in on a three-year deal, Baxter once again appears to have hauled in another prized catch with... 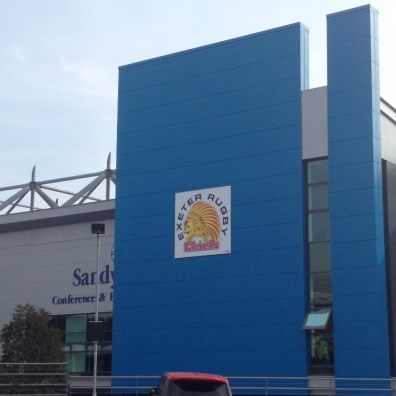 The Exeter Chiefs Foundation, the club’s official charity, is today set to benefit to the tune of £350,000.

The six-figure sum has been donated to the Foundation by the club’s board of directors, who voted unanimously to hand over the share of money provided to the other 12 Gallagher Premiership clubs, including the Chiefs, following the fine imposed on Saracens after being found guilty of breaching the league’s stringent salary cap regulations.

In November, Saracens were docked 35 league points and fined £5.3m by an independent review panel after they “failed to disclose... 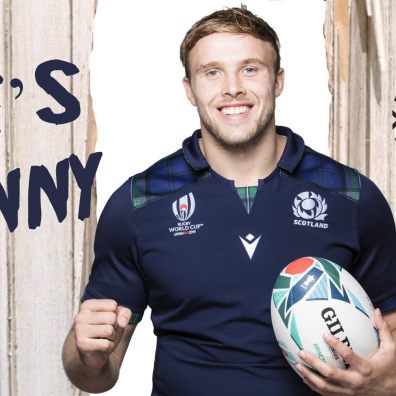 Jonny Gray says he's "excited" at the challenge that lies ahead after he today sealed a move to Gallagher Premiership outfit Exeter Chiefs.

The 25-year-old will head to Sandy Park at the start of next season on a two-year deal, bringing to a close a hugely successful spell with Glasgow Warriors.

The Scotland lock is Rob Baxter's first confirmed new arrival ahead of the 2020/21 season – and comes just 12 months after international team-mate Stuart Hogg agreed a similar switch from Scotstoun.

Like Hogg before him, Gray says the opportunity to test himself in a new...