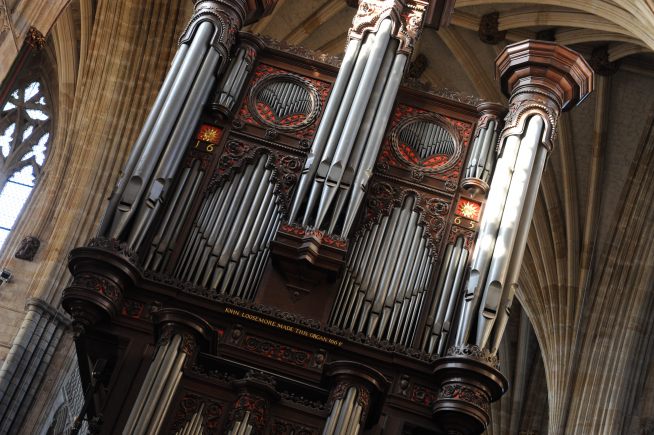 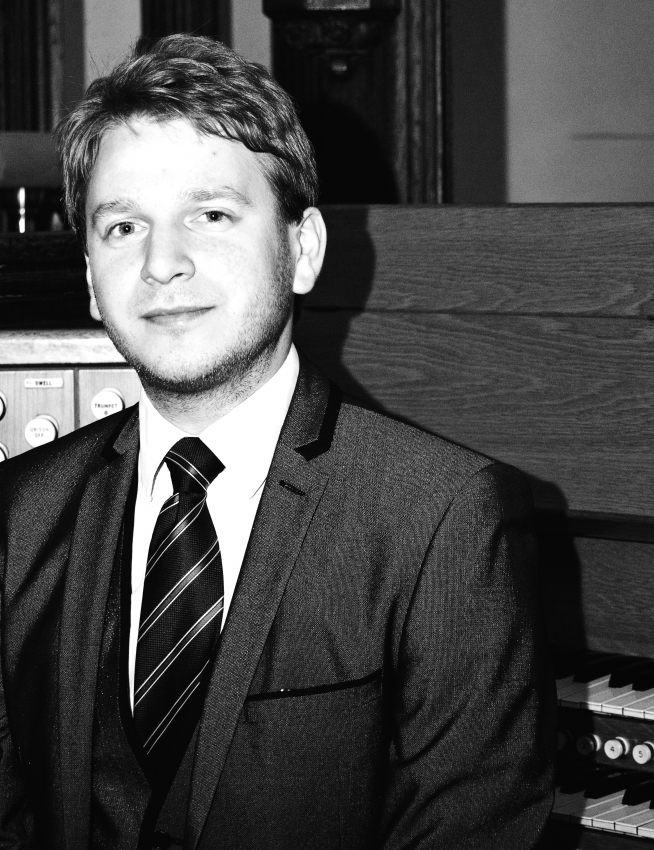 Organ Recital: Ed Jones Thursday 10th August at 19.00 Programme to include Peeters Suite Modale and Bach Prelude and Fugue in B minor BWV 544. Ticket information Book your tickets now using our online box office or telephone (01392) 285983 Monday to Saturday. £8 adults, £5 students, FREE for children under 18. Drinks will be available to purchase before the recital begins. Book your tickets

Once again, the BSO returns to Exeter Cathedral for an atmospheric season finale. Scheherazade consisted of “separate, unconnected episodes and pictures” as Rimsky-Korsakov himself put it, from The Arabian Nights: snapshots, in other words, of a world he never knew. It is a triumph of imagination over experience; a feast of sumptuous colours and brilliant instrumental effect by the man who literally wrote the book on orchestration. Much of this brilliance is achieved by continuously dotting the score with passages for solo instruments. The... 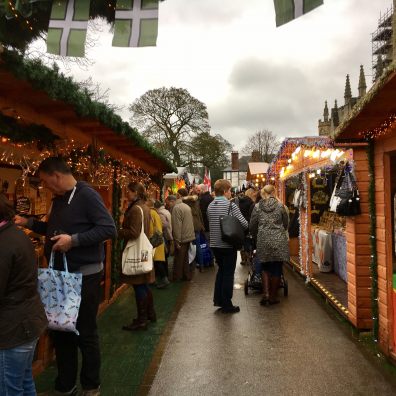 The results are in on an economic impact report recently commissioned by Market Place on the 2016 Exeter Christmas Market.

Once again the results clearly demonstrate the popularity and success of the market, designed and delivered by Market Place the UK’s leading specialist market operators.

With a footfall count of just under half a million (497,255) people, the Market has gone from strength to strength since its inception in 2012.

What began as an ambitious plan by Market Place has developed into one of the leading seasonal attractions in the city of Exeter that... 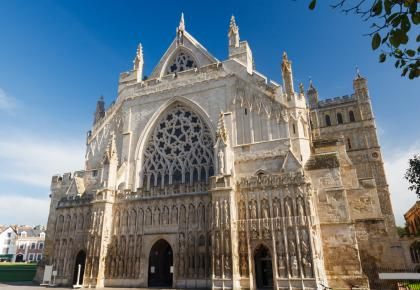 In this recital acclaimed pianist and composer Stephen Beville explores the 'free-fantasy' form for piano and its historical influence from the 18th and 19th centuries to the present day. 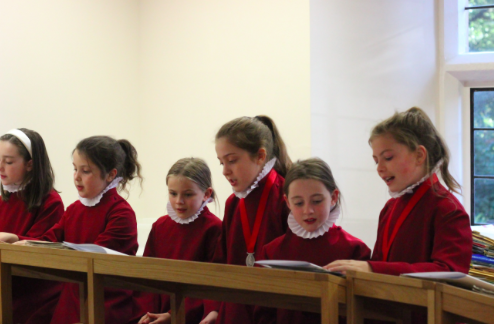 Beautiful choral music for Lent and Passiontide (including Allegri "Miserere mei") performed in the candlelit nave of Exeter Cathedral by the Cathedral Choir (conductor: Timothy Noon) 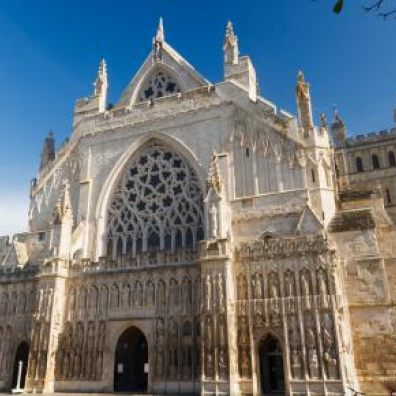 Exeter will host a series of talks and debates on science and faith next month, thanks to a grant from the Scientists in Congregations scheme. “On Common Ground” brings together contributors including Rt Rev Dame Sarah Mullally, Bishop of Crediton and a former Chief Nursing Officer for England, scientists from the Universities of Exeter and Plymouth, the Chief Executive of the Met Office, Rob Varley. The work is being led by Canon Anna Norman-Walker (Exeter Cathedral) and Prof John Bryant (Emeritus Professor, University of Exeter). Commenting on the launch, Prof John Bryant said: “I have... 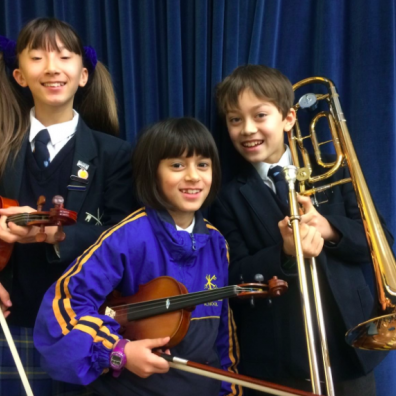 A trio of siblings from Exeter Cathedral School has each been awarded a place in the prestigious National Children’s Orchestra of Great Britain.

The Daniel-Greenhalgh siblings - Esme (y7), Theo (y6) and Sabina (y5) - have all won a place in various sections of the elite GB orchestra for children. Esme and Sabina are both violinists, and Theo plays the trombone, and the three of them also sing together as Choristers in Exeter Cathedral Choir. The trio have an older sister who was also a pupil at ECS and a cathedral chorister, and they say that they are delighted to have been given... 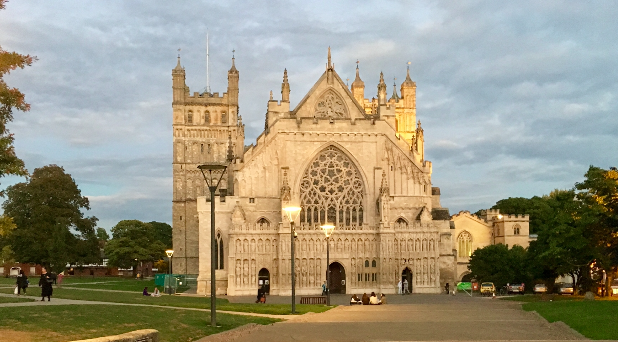 The second masterwork of our season brings the drama of Verdi’s Requiem to the cathedral. After Rossini’s death in 1868, Verdi suggested... 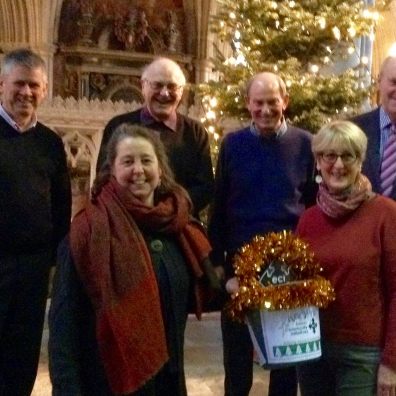 The choir, one of the oldest established choral groups in Britain, is celebrating its 170th season.

Members chose to donate the proceeds of their retiring collection to Exeter Community Initiatives, a charity which runs community projects for vulnerable people in the city. The collection raised over £2,850.

The choir's next concert at the cathedral will be a performance of Verdi's Requiem on March 18th.