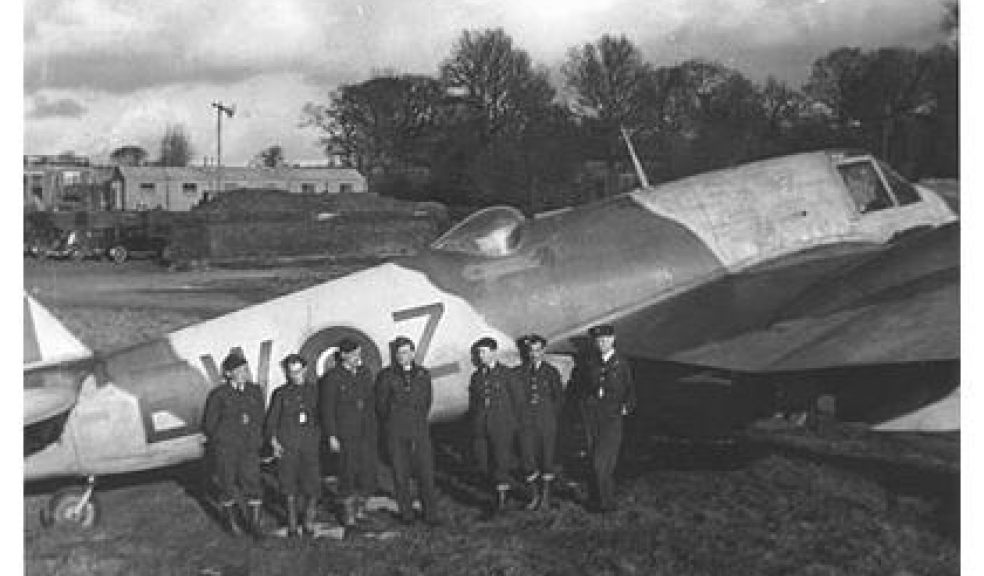 307 Squadron Project invite you to a number of important events taking place in Exeter on Wednesday 15th November (307 Squadron Day) to honour the Polish 307 Squadron.

307 Squadron, part of the RAF, were night-fighters who fought the Luftwaffe over the skies of Britain and prevented Exeter from being totally destroyed during the blitz on the city in 1942.

This year is the 75th anniversary of when the squadron presented the city of Exeter with the Polish flag on 15th November 1942 in a sign of international cooperation.

10:00
Raising of the Polish flag over Exeter Guildhall
In the presence of distinguished guests including:
Deputy Lieutenant of Devon, Major Colin Pape
His Excellency Arkady Rzegocki, Polish Ambassador to Great Britain
The Lord Mayor of Exeter, Councillor Lesley Robson

16:30
Unveiling of 307 Squadron plaque at Exeter Cathedral
The plaque, which will be placed inside the St James Chapel, will be unveiled by The Polish Ambassador 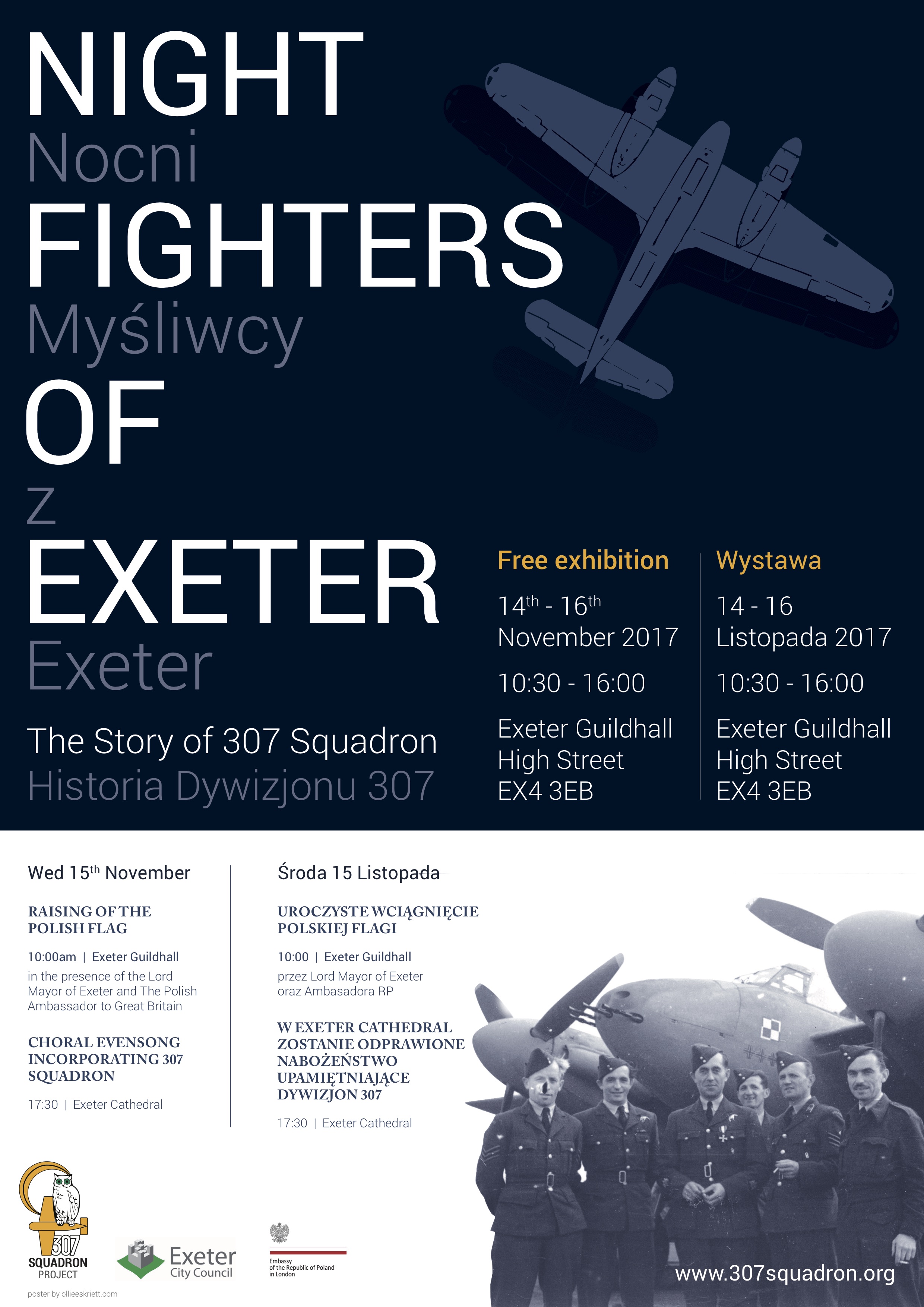