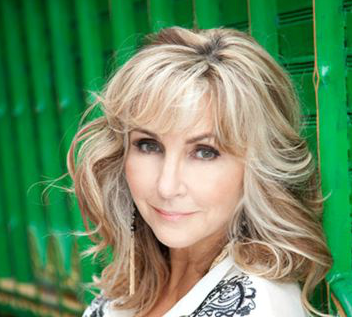 Featuring well-loved numbers from Messiah, Carmina Burana, opera and folk, all rounded off by a selection of Christmas carols which we hope you will enjoy singing with us.

* Unreserved seats in Exeter Cathedral are in the side aisles and some have a restricted or no view of the performers.

Some tickets are also available by contacting...

Enjoy an intimate evening of choral music and the most beautiful Christmas songs masterfully interpreted by soloists from ETO, the Old Street Band, and local choirs Cathedral Consort, Isca Voices and the Gentlemen of Exeter Cathedral’s Choir. 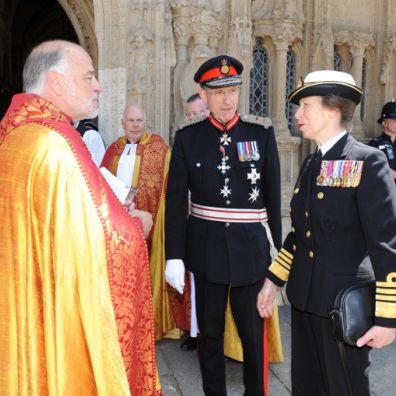 A project to carry out major repairs at Exeter Cathedral can now begin, thanks to funding from the government’s First World War Centenary Cathedral Repairs Fund for England’s Cathedrals.

Exeter Cathedral’s award of £277,547 is part of a package of £8.3 million in grants for 31 English cathedrals announced today by Culture Secretary Sajid Javid. The money has come from a government-sponsored fund set up to support vital repairs to some of England's most important historic buildings.

The Dean of Exeter, Dr Jonathan Draper, welcomed the news: 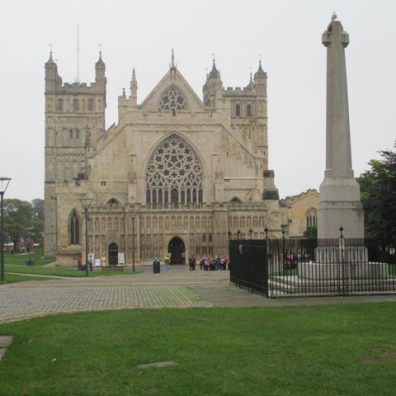 Every year since 1973 the Exeter Flotilla has held a Trafalgar Service in Exeter Cathedral to commemorate Lord Nelson's great victory in 1805.

This year, on Sunday 19 October, the White Ensign will once again fly over the cathedral.

The service starts at 11.30am and will be attended by the Lord Lieutenant of Devon, the High Sheriff of Devon, the Lord Mayor of Exeter, and Senior Royal Navy and Royal Marine officers. 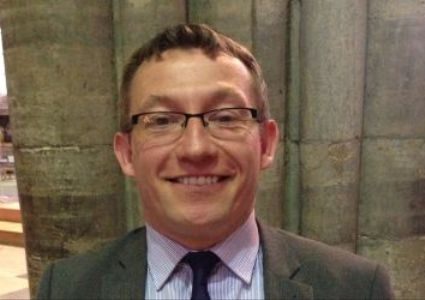 The first event of the Exeter Bach Society’s new season 2014-5 is an exciting recital by the newly-formed Gioisca Trio featuring David Davies (piano), Héloïse West (soprano) and Claude Lamon (trumpet), who will play a selection of music by Bach, Scarlatti, Handel et al.

David is the Assistant Musical Director at Exeter Cathedral and a well-known organist, as well as Director of Music for the Exeter Bach Society and for St Peter’s Singers, while Heloise is a popular local soloist with wide oratorio and operatic experience, who trained at the Royal Academy of Music and the Guildhall... 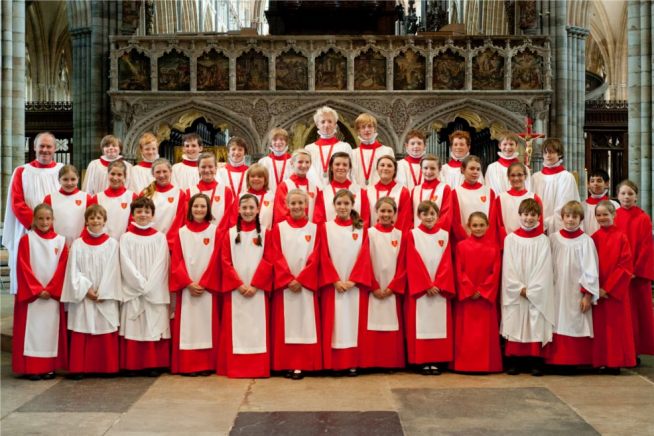 Christmas with the Cathedral Choir

The Organs and Organists of Exeter Cathedral

There have been organs in the cathedral since at least 1284. Who built and maintained them, and who have the organists been? This talk will address these and many other questions and also include information newly discovered. 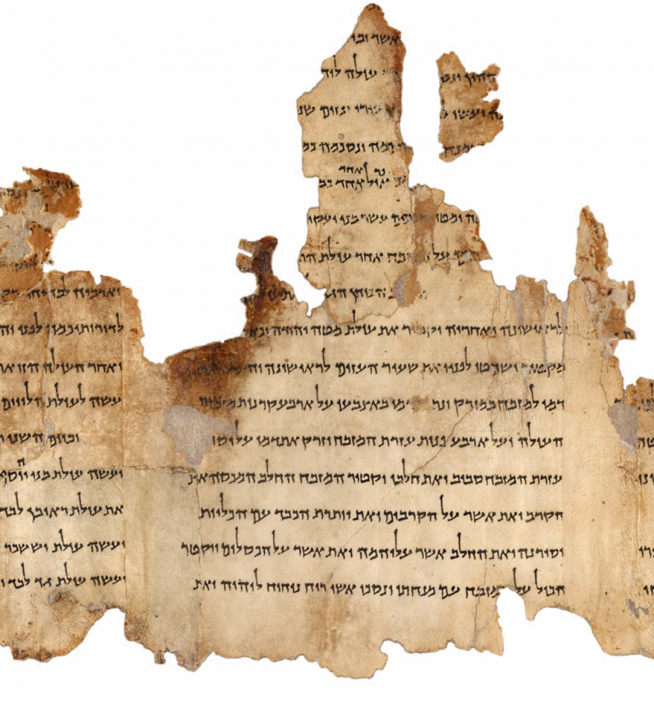 Julia Craig McFeely explains how digital imaging has lead to a revolution and revelation in manuscript studies.

Topics include how digital technology has allowed us to rediscover lost texts in manuscripts from the Dead Sea Scrolls to Florentine madrigals. 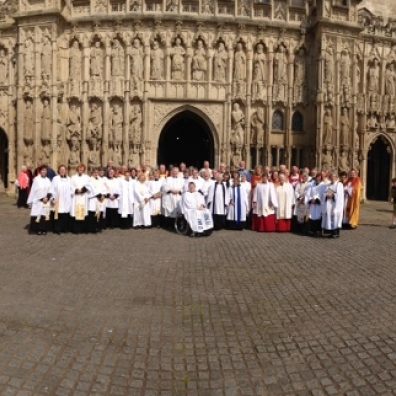 An overwhelming majority of Exeter's diocesan synod has voted to approve the new legislation to allow women to be become bishops.

There was only a short 30 minute debate, during which members of synod paused for a moment of silent reflection.

Prebendary Sam Philpott said there was no need for speeches but the "real agenda is to begin to imagine life beyond the legislation."

"We need to get on and be the Church, shining clear for the people of Devon," he said, to applause.

Prebendary Rod Thomas expressed concern that the revised legislation had been rushed...