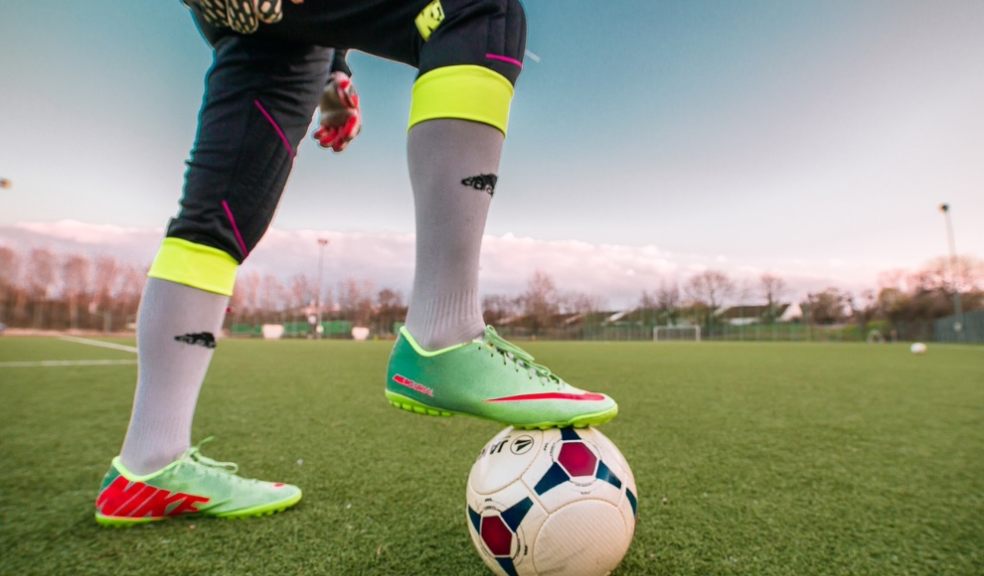 Exeter has a long and storied history with football. Exeter City FC was founded 119 years ago as St. Sidwell’s United and competes today in England’s League Two. Throughout its long history, the club has toured South America and even produced one of the first English referees who mediated the very first World Cup in 1950.

As a publicly-owned club, Exeter FC is a fixture in the community. Not only do the Grecians give locals a proud football team to cheer for, but the associated Exeter Academy continues to produce top talent that excels in higher English and European football leagues.

In fact, in the past five years, Exeter FC has managed to catapult five up-and-coming players into high-profile sales to more competitive leagues. This has offered Exeter FC a major financial boost, which can’t be ignored for a club in League Two. With the sales of top players, the club has been able to improve facilities and services, especially within the Academy.

At the same time, producing competitive players with top talent is a privilege the club and its academy take very seriously. In other words, it isn’t about the money. It’s about passing on love and passion for football, as well as a strong work ethic.

Ethan Ampadu is the most recent Exeter FC graduate to make headlines. As the son of Kwame Ampadu, the player had ample encouragement to get his start in football. After joining Exeter FC, Ampadu’s talents quickly developed.

The defender caught the eye of Chelsea in 2017. Despite a struggle to valuate the player, Ampadu debuted for Chelsea in September of 2017 to also become the club’s youngest player to debut in over ten years.

One year later, Ampadu signed a five-year contract with Chelsea. Since then, the defender has been sent out on loan to the Bundesliga’s RB Leipzig in 2019, followed by a 2020 loan to Sheffield United. Now that Ampadu is getting familiar with the Premier League and the Bundesliga while out on loan from Chelsea, he’s primed for a return to the London club.

Ampadu is the exact type of player that analysts and fans keep an eye on as they wait for him to mature. As a defender, his skills in the backfield could be what informs betting odds from top analysts as they provide fixtures for the Premier League and beyond.

From 2013 to 2017, Ollie Watkins trained with Exeter FC. During this time, he won the EFL Young Player of the Year and eventually attracted the attention of Brentford in 2017. The striker left Exeter to join the EFL with Brentford after signing a four-year contract with extension options.

Slowly but surely, Watkins became a leader with Brentford as a goalscorer and player capable of creating opportunities on offense. In 2020, Watkins advanced to join Aston Villa in the Premier League. In a stunning show of power, he recently scored a hattrick in the 7-2 blowout win against Liverpool in early October. 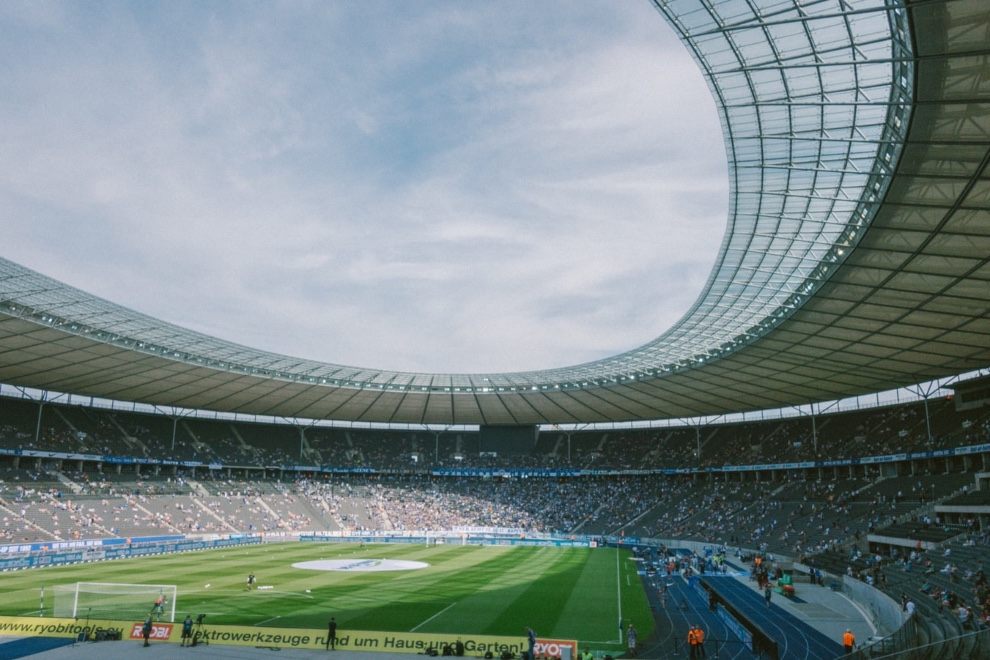 In 2013, midfielder Matt Grimes debuted in League Two with Exeter FC. At the time, Grimes stunned Exeter staff with his technical skill and ability to read the field. By the end of the season, Grimes had won the club’s Player of the Season Award and garnered interest from various Premier League clubs.

By next season, Grimes signed to the Premier League’s Swansea City. Since his debut with Swansea, Grimes spent the following years out on loan to various clubs. In 2016, he played with the Blackburn Rovers in the Championship, then Leeds United in the Premier League, and finally Northampton Town in League One, before being called back to play for Swansea.

Grimes is known for his calmness on the field, capable of winning possession and creating plays. He currently serves as Swansea City AFC’s club captain. The squad is looking at Grimes to help lead them back to the Premier League following their relegation in 2018.