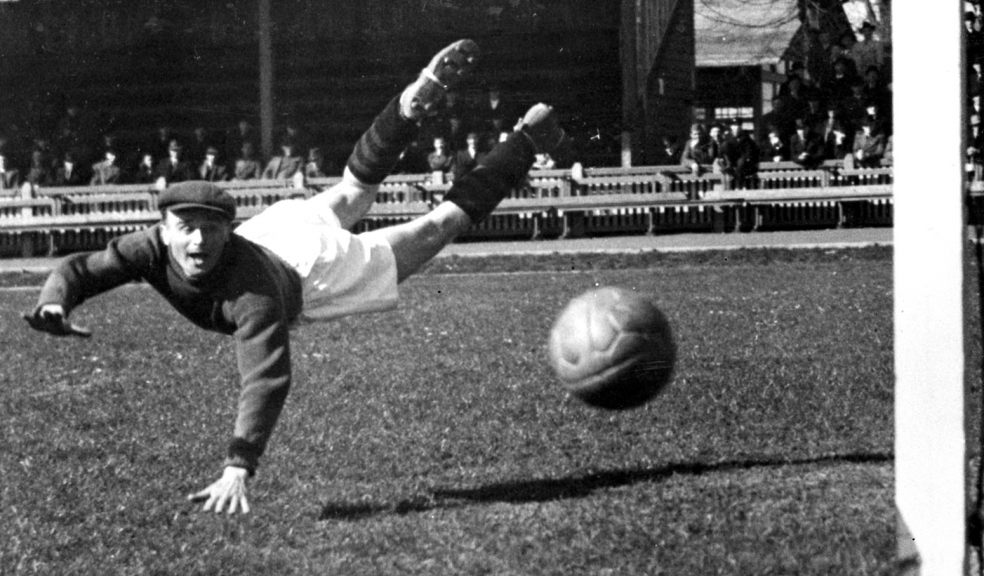 England’s lone World Cup win in 1966 is a frequent subject of conversation and it’s again on everyone’s mind following England’s recent 2-1 victory over Belgium, the No. 1 team in the FIFA World Rankings.

A topic that’s less frequently pointed out is the fact that Bobby Moore, Geoff Hurst, the Charlton brothers, Gordon Banks and the rest of that heroic World Cup-winning side weren’t the first Englishmen to make an appearance in a FIFA World Cup final.

In fact, the fellow who did make English history was a former Exeter City FC player. That gentleman was George Reader and his story makes for a worthwhile read.

Man In the Middle

The first post-World War II World Cup was slated for 1950 in Brazil. England participated in the World Cup for the first time at that tournament and the Brazilian FA requested that officials from Britain partake in refereeing during the event.

Considered the cream of this crop, Reader was appointed to handle the whistle in the opening match of that World Cup on July 24, 1950, a contest that pitted hosts Brazil against Mexico.

When Brazil hit the back of the net with the first goal 30 minutes into the match, pandemonium ensued. As was custom in the day, Brazilian journalists invaded the pitch en masse, seeking a comment from Ademir, the goal scorer.

Ellis, watching from the sideline, was in awe of how quickly and easily Reader was able to restore order and resume the match.

"How could any one man restore law and order?,” Ellis later wrote in his book The Final Whistle. “Somehow, George Reader did just that within a few minutes.

“He cleared the pitch almost single-handed and re-started the World Cup curtain-raiser as if it were an end-of-the-season fixture in the Yorkshire League."

The Brazilian media marveled as the poise and professionalism of the English officials.

"We must strongly demand that Brazil shall not take the field again in this World Championship if a British referee is not in charge,” suggested an editorial in the Brazilian newspaper Gazeta Esportivo. “Even should we finally meet the English we shall still demand a British referee and have full confidence in him."

Reader worked Uruguay’s 8-0 drubbing of Bolivia. When it came down to Uruguay and Brazil in the final match that would determine the winner, he was selected to be the man in the middle.

Taking the pitch, Brazil were heavily-favored at all of the best sports books. While the announced attendance at the Maracana was 173,850, estimates are that as many as 250,000 jammed in the stadium. Either way, it was the largest crowd in World Cup history.

All of Brazil was left heartbroken. In the greatest upset in World Cup final history, Uruguay won 2-1. 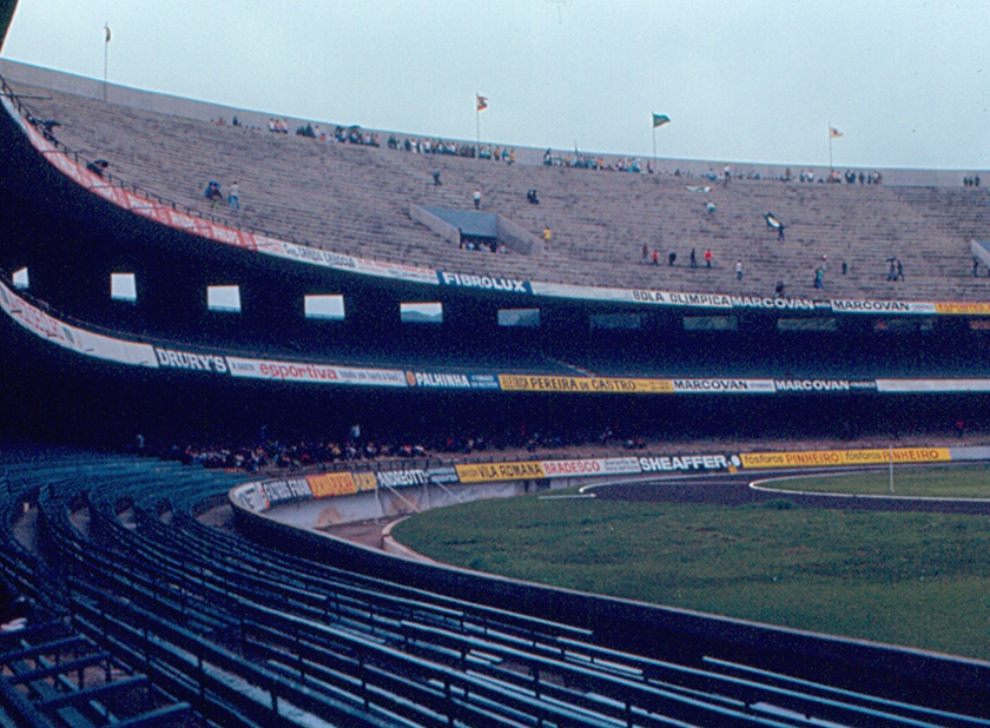 Reader was 53 years and 236 days of age when he worked that final, making him the oldest person to referee a World Cup final. He hung up his whistle following the tournament.

A schoolteacher by trade, Reader studied at St Luke's teacher training college, today part of Exeter University. During the 1919-20 season, Reader turned out for Exeter City FC, then an amateur side in the Southern Football League.

Southampton scheduled a friendly with Exeter City as a tuneup for an upcoming FA Cup third-round tie. The club was so impressed with Reader that Southampton paid a £50 transfer free. Reader served as understudy to star Southampton centre-forward to Bill Rawlings and only made three appearances for the Saints.

By 1930, he’d turned to refereeing. Within six years, Reader was working lines in the Football League and in 1939, made his debut as a top-flight referee.

After retiring, Reader served a tenure as chairman of Southampton. “He never mentioned the fact he had refereed a World Cup final,” former Southampton manager Lawrie McMenemy once recalled to the Daily Echo.

On May 1, 1976, Reader found himself at Wembley, seated next to the Queen as Southampton shocked Manchester United 1-0 to win the FA Cup final.

He died just two days after that stunning triumph.