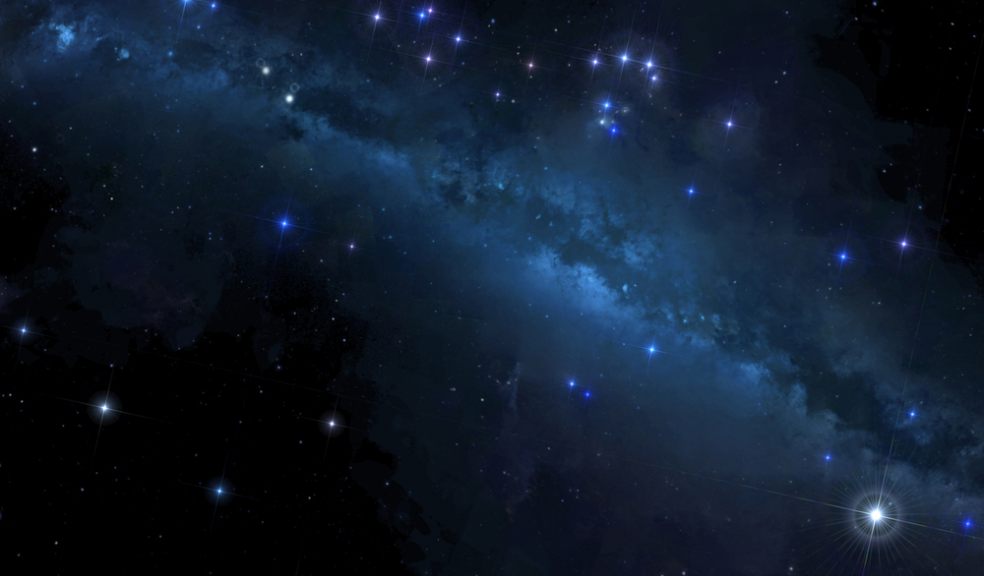 Budding astronomers will be given a unique opportunity to witness the remarkable atmospheric properties of exoplanets when the BBC's hugely popular programme Stargazing Live returns for a new series this week.

Experts from the University of Exeter’s Physics and Astronomy programme will be discussing their pioneering research into exoplanets – or planets that orbit other stars – on the much-loved astronomy programme, on Thursday, January 9.

One of the numerical simulations produced by Dr Nathan Mayne, from the University of Exeter, will also be used to create a distinctive 3D graphic showing how the atmosphere of one such exoplanet might appear.

This incredible graphic will be shown to members of a live studio audience as part of the mini-series, and discussed by joint host and celebrated comedian Dara O’Briain.

Dr Mayne, originally from West Cornwall, said the programme offered an “excellent insight” into the research carried out by the astrophysics group at Exeter.

He said: “The graphic depicting the exoplanet atmosphere is based closely on both the results of our theoretical models carried out on the University of Exeter's supercomputer and observations made by Dr David Sing's research team. Although it does rely on some speculation it is a scientifically plausible recreation founded on our work and should give a fascinating insight into this incredible part of modern astronomy.”

The University of Exeter has one of the UK’s largest astrophysics groups working in the fields of star formation and exoplanet research. The group focuses on some of the most fundamental problems in modern astronomy – when do stars and planets form and how does it happen? They conduct observations with the world’s leading telescopes and carry out numerical simulations to study young stars, their planet-forming discs, and exoplanets.

This research helps to put our Sun and the solar system into context and understand the variety of stars and planetary systems that exist in our Galaxy. Through its science strategy, the University has invested £230 million of internal and external income in five key themes of activity, one of which is Extrasolar Planets.

Dr Mayne said: “we are all really excited to be taking part in this wonderful programme, and to be given the opportunity to talk about all of the exoplanet research performed here in Exeter, both observational and theoretical, to such a wide and enthused audience."

“We hope that it will inspire people of all ages to learn more about exoplanets and the fascinating research that is taking place in this rapidly growing area of astronomy.”