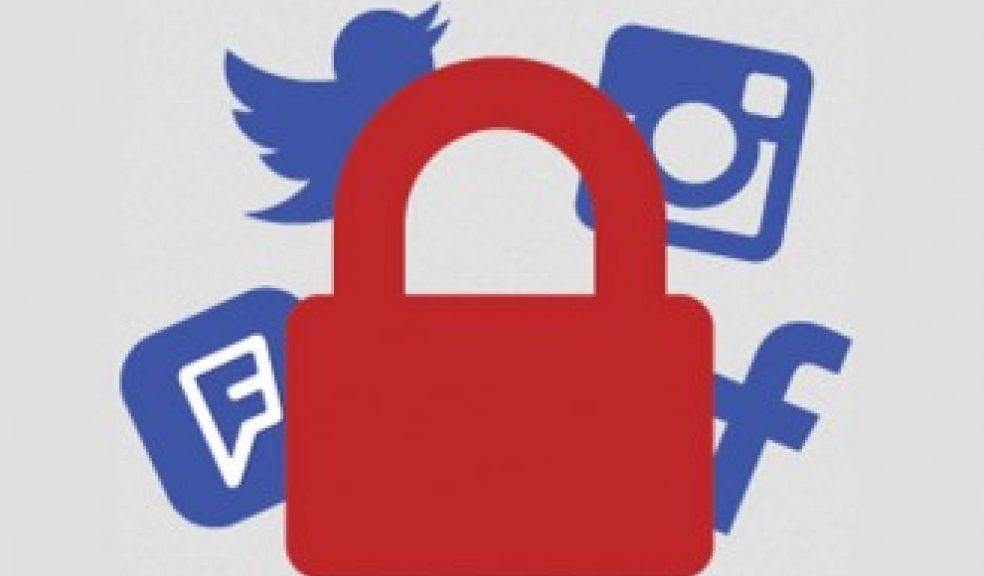 Exeter residents are effectively leaving their homes open to burglary via a naïve attitude to social media, a study had found today.

Personal information, crucial for burglars in selecting target properties, is being posted on social media accounts through status updates, photographs, and location tags.

Almost half of the South West social media users could be broadcasting their address, routine and possessions to burglars, by choosing not to privatise their social profiles, meaning potentially anyone online can view what they are doing and where they are.

44% of the residents in the South West also admitted to uploading photos while out of the house, advertising that their homes are empty in the process.

Specifically eating out and going on holiday are the two occasions when we can’t resist reaching for our social profiles, with 60% of people having tagged into a restaurant and 42% when abroad tag themselves abroad.

Following a spate of high profile burglaries related to social media – notably former boxing champion Ricky Hatton – it seems that though we wouldn't leave our windows open or keys in the door, we are taking risks like this every day online.

Not only can burglars openly see the social media profiles, but the profiles themselves are rife with further information that help burglars to get their foot in your front door.

The study, by home security company Safe Shop, found that 40% of South West’s social media users tag themselves at a location while away from home, blatantly advertising their homes are currently unoccupied.

Further survey findings include:
• Men are the more likely to post photos or tag into locations when out of the house
• Nightclubs (35%) and cinema (25%) are also popular for people tagging in on social media
• Curiously 15% of people say they tag themselves as being at home on social
• Social media users in South Wales are the worst offenders for uploading snaps when out of the home (most notably Cardiff and Swansea)

To see how you can avoid advertising your home and possessions to would-be burglars on social media, see the Safe Shop’s comprehensive guide on how to safe-guard sensitive information online: http://www.thesafeshop.co.uk/blog/2015/03/dont-tweet-the-burglar/

“It’s worrying to see such a high number of South West’s social media users potentially putting their homes and possessions at risk for the sake of what could be just an Instagram upload of their carbonara at the local Italian.

“We didn’t conduct this study to be the fun police – but if you are going to post photos of Ibiza 2015 scrawled into the beach this summer remember to make sure your security settings are set to private.

“Our advice is simple: Don’t tweet the burglar!”
Mike Hine, Deputy Editor at Infosecurity magazine, commented on the findings:

“There is no doubt that publicising one’s whereabouts frequently, or at all times, is risky if this information is viewable by anyone.

“Criminals can use personal information like this to build a profile of that person’s behaviour which can make them more susceptible to a range of crimes.”