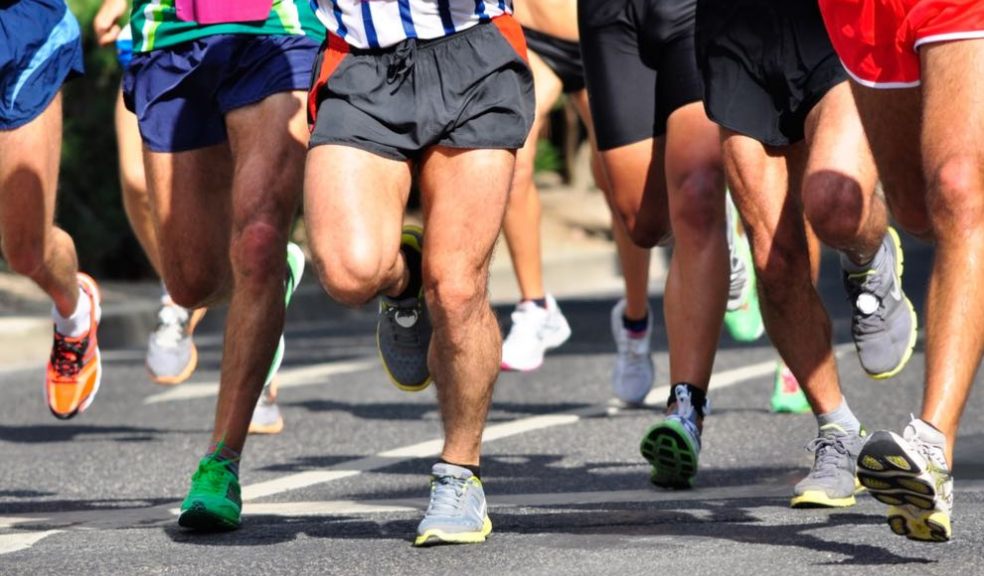 Organisers of the Exeter’s Great West Run have pledged that this year’s event will not use any plastic bottles, thanks to an exciting new partnership with South West Water and Packed Meal Prep.

The half marathon, which is in its 35th year and attracts approximately 4,000 entries, will take place on 13 October, and smaller ‘Activate’ events (2.5km and 5km) which take place the day before, usually give runners plastic bottles of water both during and after the event.

This year, South West Water will provide the organisers Runjoy with a number of large 1000 litre containers of water at various locations along the route and runners will be given paper cups for them to drink as they pass.

Becky Moran from South West Water said: ‘We are really excited to be involved with such an iconic event as the Great West Run, as part of our support for the ReFill campaign to combat pollution from single-use plastic water bottles. As the region’s water provider, it seems only right that we would be involved in making sure these amazing runners are kept hydrated with top-quality tap water as they take part!’

Cups will be collected after the event by Packed Meal Prep, a local, sustainable business providing meals to workers in the Exeter area. These cups will be composted, meaning that there is even less waste produced from the event.

Matt from Packed Meal Prep said: ‘We pride ourselves on using no plastic whatsoever in our packed lunches, which means that we our waste is compostable. Helping out the Great West Run by enabling them to compost these cups is a brilliant way of helping other companies to understand just how easy it can be.’

As well as this new initiative, the Great West Run also raises approximately £130,000 a year for charities, including Macmillan, FORCE, Hospicecare and Children’s Hospice South West.

To participate in this year’s Great West Run, go to: https://www.thegreatwestrun.co.uk/