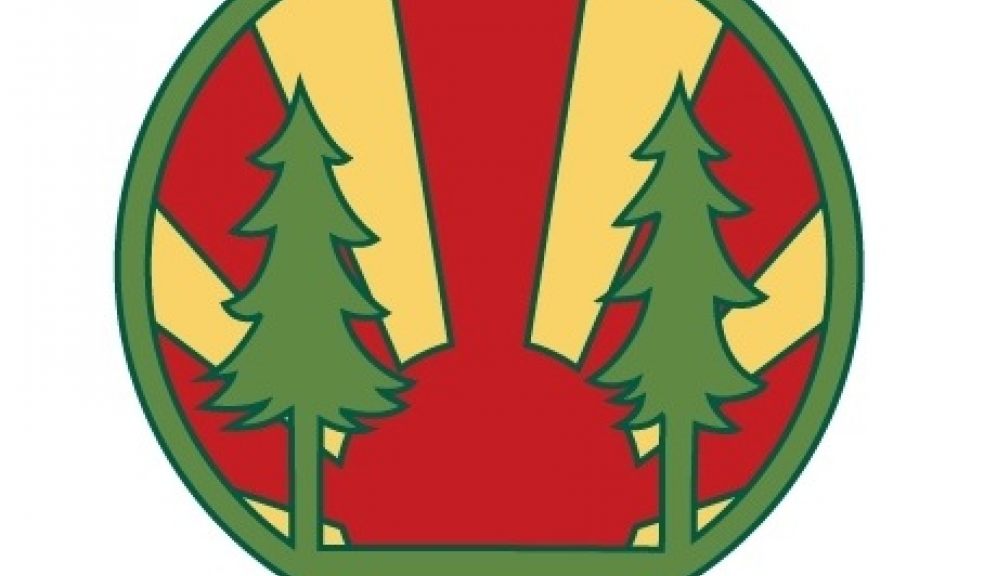 The quiet parkland estate of Escot is coming alive this week, taken over by hundreds of young people who are coming to Devon to share a week of entertainment, education and new experiences.

The event has been organised by the Woodcraft Folk, an international youth movement that promotes friendship, equality and cooperation. The camp, which takes place between 24 and 31 July is designed for, and run by the young people involved who are all aged between 16 and 20. This age group in the Woodcraft Folk are called District Fellows (DF’s).

Due to the monumental efforts the local group, other DF’s from across the UK and even further afield are descending upon Devon this week to enjoy the sunshine, the glorious surroundings of Escot and the company of other young people for this, their annual camp.

Alec Mezzetti a young DF from Exeter and a small team of hard working local young people have put the entire camp programme and arrangements together themselves. “Putting on a camp of this scale is hard work for all involved, but we know we’ll have the support of all of our DF friends when they arrive at camp in making it a real success” he said.

Woodcraft Folk are renowned for their sense of fun and their cooperative way of working. Everything is based on sharing, so all tasks from cooking to cleaning, activities to event planning are planned and executed cooperatively.

The theme for the event at Escot is 'Exploration' and young people will be encouraged to explore new cultures, new tastes and new music. There is a varied programme of events and the young organisers have made sure that not only will people come to enjoy and celebrate being young, but they will leave having had the chance to think about wider cultural and political issues that effect them.

Debates and discussion are on the menu in a Question Time format with a panel consisting of Bruce Kent (CND), Natalie Bennett (Leader of the Green Party), Giles Chichester (Conservative MEP for the SW) and Ben Bradshaw (Labour MP for Exeter).

There will also be crafts, bushcraft and themed workshops targeting teen issues such as mental health wellbeing. Then, as the sun goes down, Escot is sure to rock, for many of the young people have booked themselves slots as musicians and DJs to entertain the crowds.

If you are interested in joining the group and finding out more about Woodcraft Folk, they can be contacted at Exeterwoodcraft@gmail.com