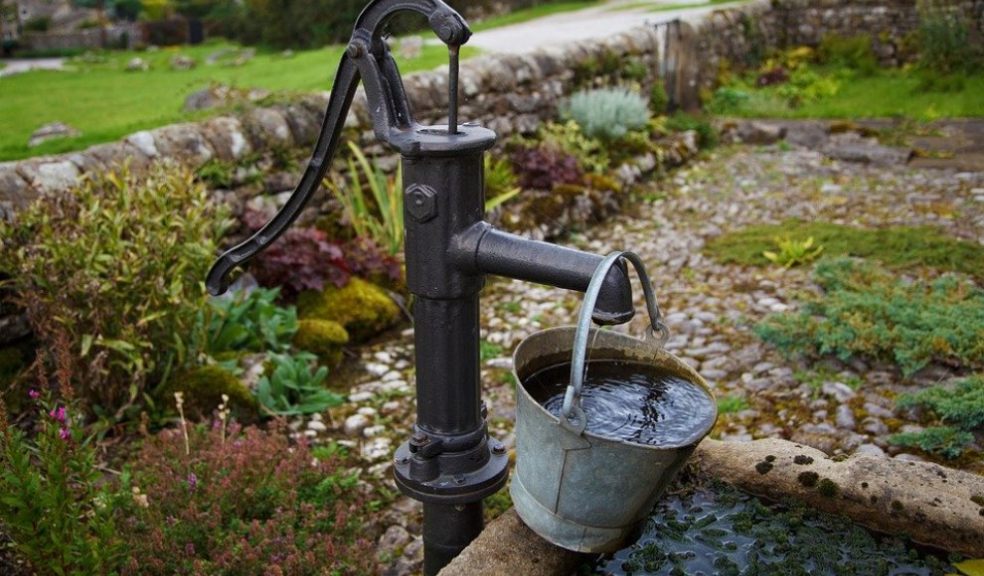 People who live in the city and depend on tap water don’t have to worry about the iron levels in their water supply. However, people who receive their water in wells need to look out for this problem. Iron is one of the most common contaminants in well water. Yet, it can be easily noticed in the color, taste, and stains it leaves in the water.

While iron is an essential mineral for our bodies’ overall health, still a lot of problems might happen if the body overindulges in drinking water that has been contaminated with iron. Poor skin is the most common side effect of drinking liquid that is highly contaminated with iron; this might lead to wrinkles that show up early on people with high levels of iron in their systems due to the damages in skin cells that iron causes. Iron overload is another disorder that is caused by high iron intake; this might lead to damage in the liver, heart, and pancreas.

Right here, we will explore more the signs of iron in well water and its effects.

How Does Iron Get to Well Water?

Water is known to be a “universal solvent”. This means that it's capable of dissolving more substances than any other known liquid. Iron can be easily dissolved in water through two main ways; seepage, and corrosion. When heavy water or melted snow occurs and travels from the ground through the soil to the water supply, it might then seep through iron-bearing soil or rocks. This causes iron to end up dissolving in well water. Another way that iron can contaminate your well water is when water is exposed to corrosion that exists in the well's casing or water pipes.

How to Detect Iron Bacteria?

Fortunately, noticing the existence of iron in your well water is extremely easy through many conspicuous signs.

There are three ways through which you can predict whether your water has been contaminated with iron or not. 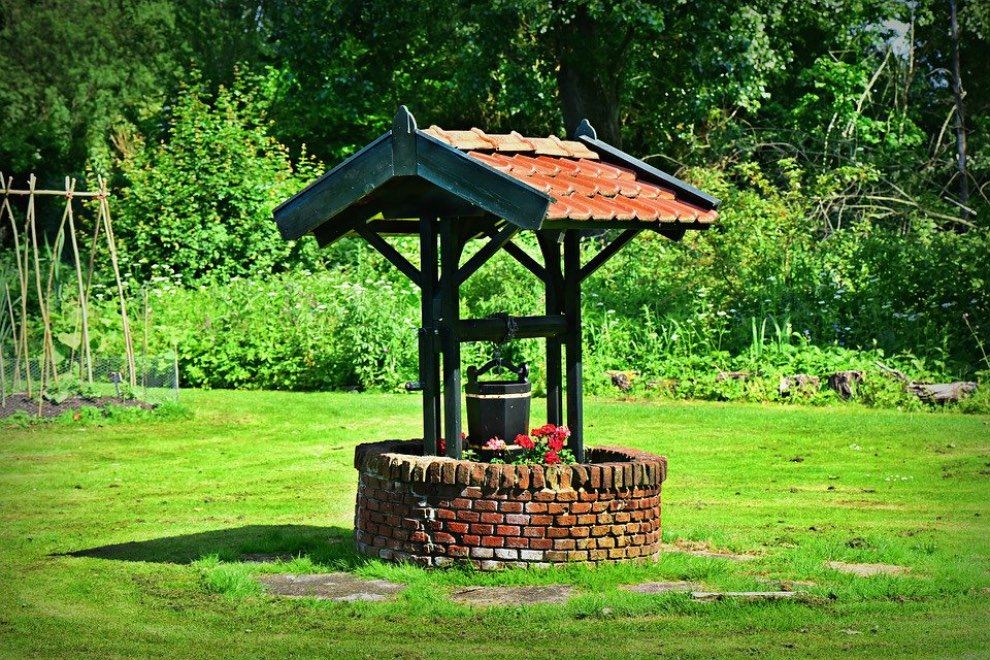 Since there are many forms of iron in well water, there are some filtration methods that are available for people who receive their water in wells to filter out iron and other contaminants. In this list, you can find reliable iron filters reviewed along with the iron level and form they successfully filter. These forms of iron aren’t so common, except for only three types.

The first is bacterial iron, which is defined by a slimy mass in toilets or other reservoirs. The second is ferric iron, which is also known as “red water iron”. This form of iron is the result of the exposure of well water with iron to oxygen. The iron oxidizes by carbon dioxide that leads to ferric ions Fe+++. As the name suggests, this iron form results in a red crust coloring in well water that can be easily noticed. The third most common form of iron if well water is ferrous iron. This one is a bit trickier to notice due to the clear-looking water that shows when you attempt to pour it. Usually, the existence of ferrous iron can be found in water that doesn’t contain any oxygen. That’s why deeper wells and groundwater sources' integrity is often the most compromised by this iron form. Soluble ferrous bicarbonate is formed when carbon dioxide is combined with the iron in your well water, which results in ferrous ions (Fe++).

High levels of iron in well water is a serious concern for people who don’t live in the city and receive their water in wells. Iron doesn’t only cause health issues and skin problems, but it also creates many plumbing issues. That’s why it’s important to inspect well water for the signs of iron that might manifest in the water taste, odor, or the stains that iron leaves.