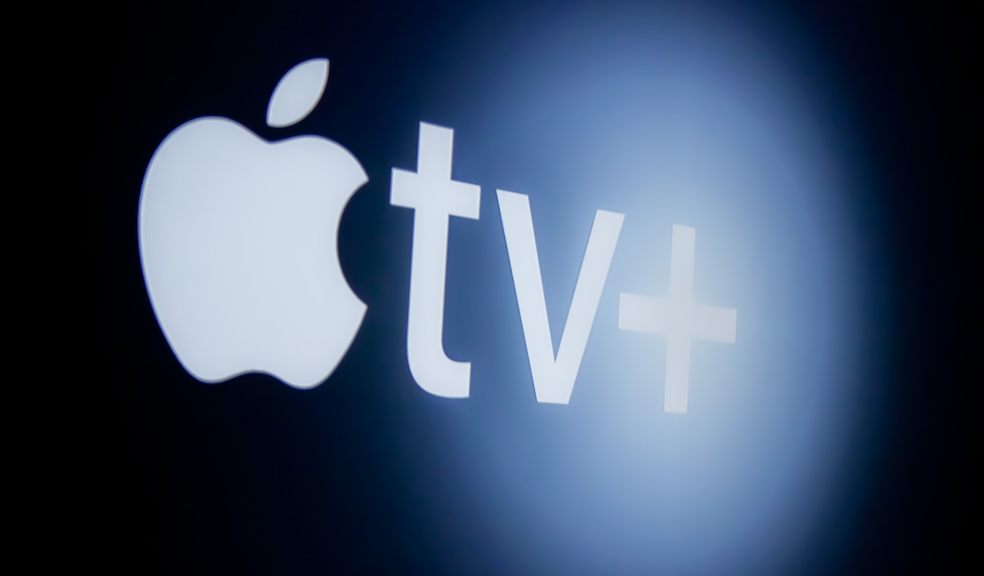 Tom Hanks is set to make a dramatic return to Apple TV + with the upcoming release of his new film Finch. This post-apocalyptic movie has run an official trailer on the TV subscription service, and the timing couldn’t be much better, as Apple TV + seeks to update its film offering.

Hanks – as we know – has been renowned for playing characters that are cast as recluses. The cult classic Castaway was a prime example of this, and fans will be eagerly awaiting the release of Finch.

Judging by the trailer, film buffs could be in for a treat! But what is the storyline behind Finch? And who will be directing this film?

For a while, Apple TV has become accustomed to churning out content on a budget, but Finch could be a game-changer. Finch – which was previously titled Bios – chronicles the story of a line survivor who embarks on a treacherous journey as he seeks to rehome his family, which is a dog and a newly-created robot.

Goodyear is the name of Hanks’ four-legged friend. Finch is an engineer, who had spent the best part of a decade in an underground bunker, but this film isn’t just a World War II drama. What makes this film exciting, is that Finch – who is not unaccustomed to hardship – has to battle many challenges to survive, not least extreme weather, and UV radiation.

An insight into the director

Expect Finch to be a tour de force, well at least if we are going to go by who is directing it. Miguel Sapochnik – who won his first directing Emmy Award in 2016 – was the man behind the infamous Game of Thrones episode “Battle of the Bastards”. Born in London in 1974, Sapochnik also produced Repo Men and A Life Less Ordinary, and he is well known in film circles.

Sapochnik should deservedly take credit for the success of Game of Thrones. The series pulled in huge viewing figures when it was on the box, and has since diversified into other areas. Not only has the show inspired action figures and video games, but there is even a Game of Thrones slot available to play at the best new slot sites. If Finch can have half the same impact, then it will have done very well.

When will be able to watch Finch?

Originally, Finch was supposed to hit cinemas in October 2020, but in part due to the COVID-19 pandemic, the film was delayed. Finch also swapped over distributors (initially Universal Pictures), as well as premiere dates. Finch will now be released on Apple TV+ on November 5, so eager fans shouldn’t have to wait much longer.