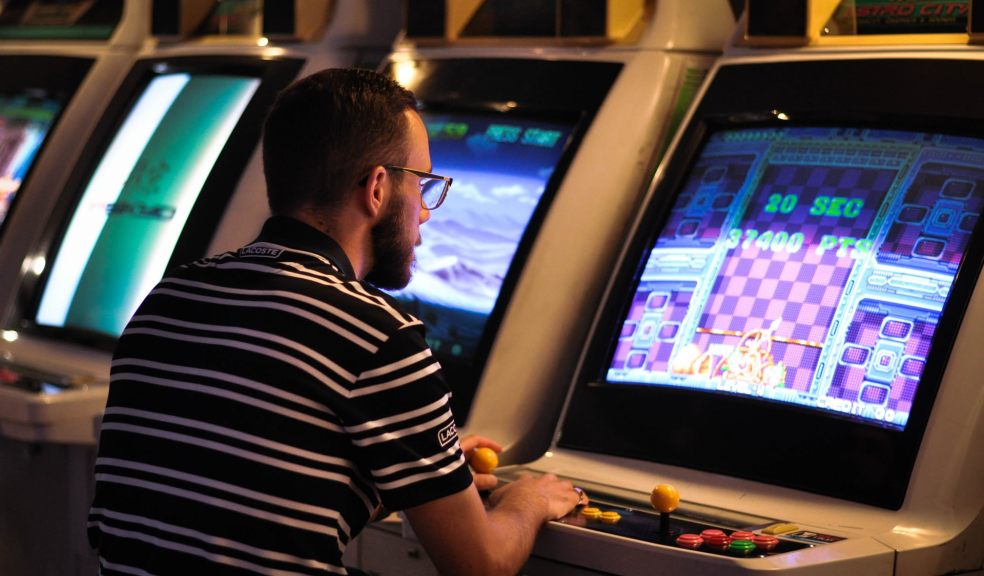 Exeter is a city that is at the forefront of gaming in the UK. The University of Exeter, which is a national leader in sport, has an eSports team that competes in the National Students eSports Championship, while Exeter College offers a BTEC Diploma in eSports that lets students understand the multi-million-pound industry behind competitive video game playing.

But among all the people playing new titles Call of Duty, Fortnite, and Animal Crossing, are many more that still enjoy retro games from decades gone by. While most of these older games may not have the same quality of graphics or vast open maps, they make up for it with fun gameplay that many modern titles can’t match.

Here are some of the most popular retro games enjoyed by people across Exeter, the UK, and the rest of the world.

Theme Hospital was the sequel to Bullfrog Productions’ Theme Park, a business simulation game that let you build roller-coasters and manage theme parks. However, in this 1997 title, the developers have swapped out hot dog stands and merry-go-rounds for operating theatres and waiting rooms.

Many of the features remain the same. You have an isometric map to fill with objects, balancing your hospital’s reputation with the need to make money. Over time, you’ll need to develop new treatments to novel fictional ailments, such as “bloaty head”, where a patient’s head would swell and require deflating, and “King Complex”, which caused the patient to impersonate Elvis Presley.

The whole game is filled with puns and sarcasm, though there are some parts where the humour gets a little darker.

The original version of Theme Hospital was released for MS-DOS, so requires DOSBox to run on a modern computer. However, a version has been made available from Origin that can run on Windows 7 and above, and costs just £4.25.

Blackjack is by far the oldest game on this list having been traced back at least as far as 1440. It’s a card game that sees you compete against a dealer, with you both trying to make a hand that’s as close to 21 as possible without going bust (exceeding 21).

The simplicity and infinite replayability of blackjack make it one of the world’s most-played card games. Online casinos have helped it maintain this popularity too, making it accessible to millions of more people.

There are numerous variants of Blackjack online today, such as the three-seat Blackjack, the fastest to date which is played across three seats, or the VIP Blackjack for refined players. These variants keep most of the traditional rules but with small tweaks to the rules that can make a big difference to the gaming experience.

Pac-Man was one of the first video games that became a household name. Released back in 1980 for arcade machines, it had players control a yellow circle (Pac-Man) around a maze. Their objective would be to direct Pac-Man through each part of the screen, eating up the dots that line it.

Making things a little more difficult are the four ghosts that roam the map and try to attack Pac-Man. Bumping into one will result in you losing a life, and losing them all means game over.

The game was a massive hit and spawned countless sequels and copycats in the four decades since its original release. Today, a free-to-play version is available for mobile devices offering the classic game but with additional features and upgrades for a small fee. 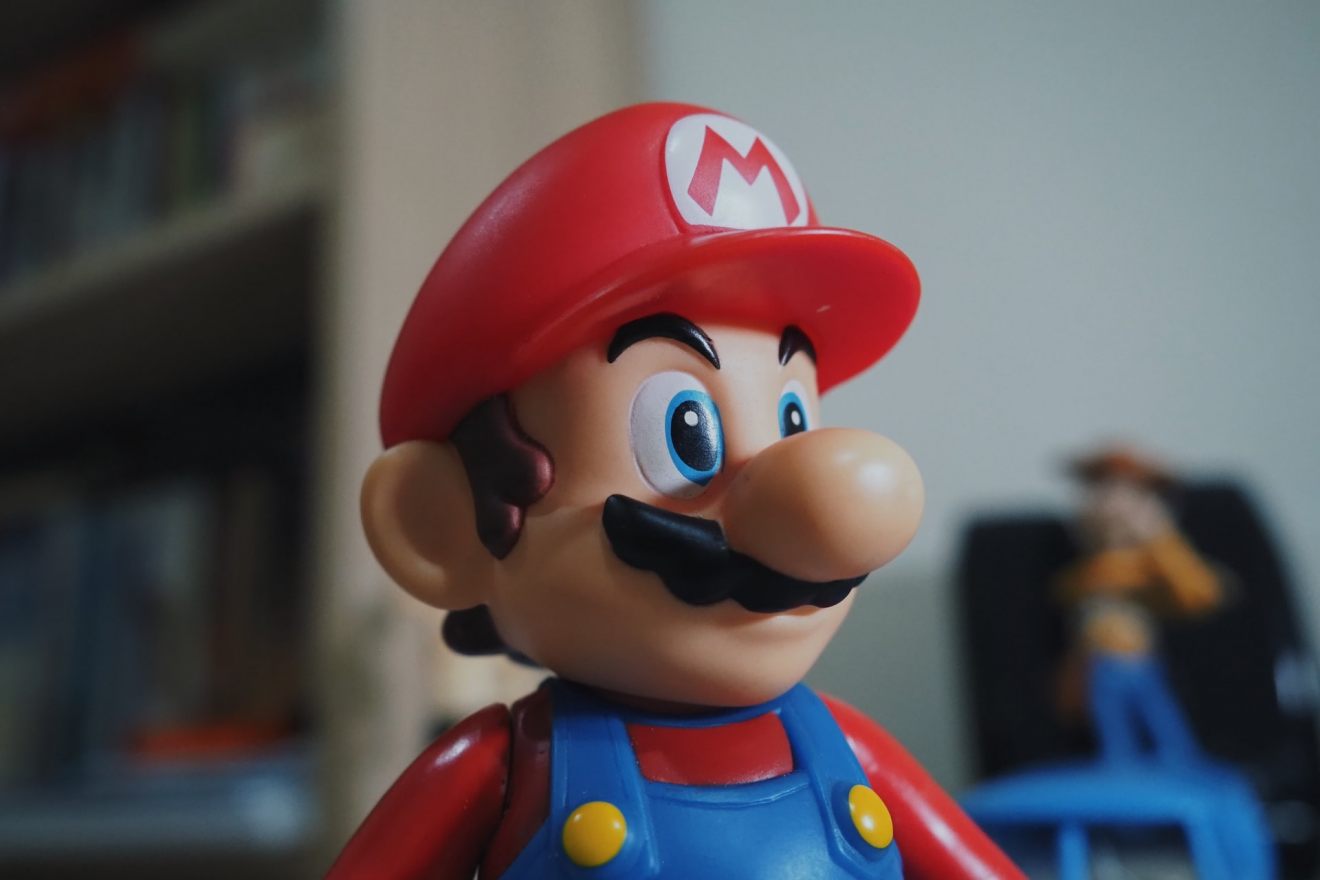 Mario is one of the most successful video game brands of all time, with more than 200 titles containing the moustachioed plumber. He first appeared in the 1981 Donkey Kong game and was known as “Jumpman”, but he quickly earned his own release.

Super Mario Bros is a series of platformer games, first released in 1985 for the NES, that sees Mario navigate his way around different obstacles, jumping on Koopa Troopas and over green pipes.

There have been numerous releases since the original, including Super Mario Editor that lets you create your own levels. However, most of the original releases are available to play today in one form or another. This includes through digital downloads for the Nintendo Switch and via this Nintendo Classic Mini and Super NES Classic Edition consoles.

These retro releases let you nostalgically relive the classic levels that just can’t be recreated in modern versions.