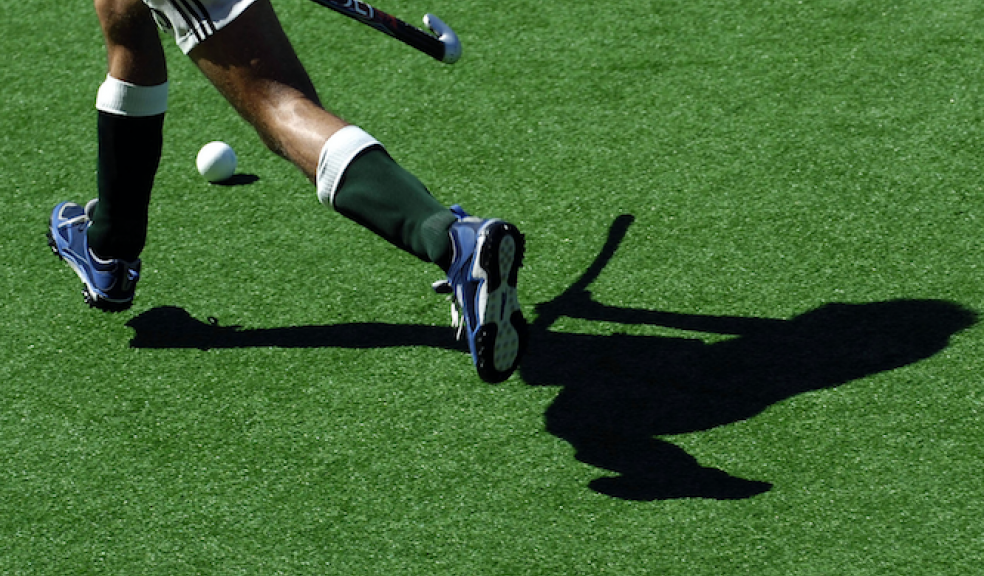 The University of Exeter has come fifth in the British Universities and Colleges Sport (BUCS) rankings for the 2015 / 2016 season—equalling its best ever overall achievement and beating its own record on points.

The BUCs table is the national yardstick against which university sport is measured and this academic year saw Exeter enter 108 teams from 50 clubs into the league programme.  It secured 554 wins with 405 defeats and 66 draws, making its win rate 54% and amassing 3,546 points– its largest ever number.

Athletic Union President Josh Callander said: “It is our strength and depth that continues to impress, with all 50 sports clubs improving both their offer and their performance year on year. Standouts this year are the performances of water polo, table tennis, squash and snooker and pool.”

Director of Sport, Alison Davidson said: “To start the academic year as The Times and The Sunday Times Sports University of the Year and to end it with this fantastic result in the BUCS ranking is just amazing.  Our colleagues do a fantastic job in supporting our very talented students to excel at the highest level.”

British Universities & Colleges Sport (BUCS) is the national governing body for Higher Education sport in the UK and its vision is to enhance the student experience through sport.