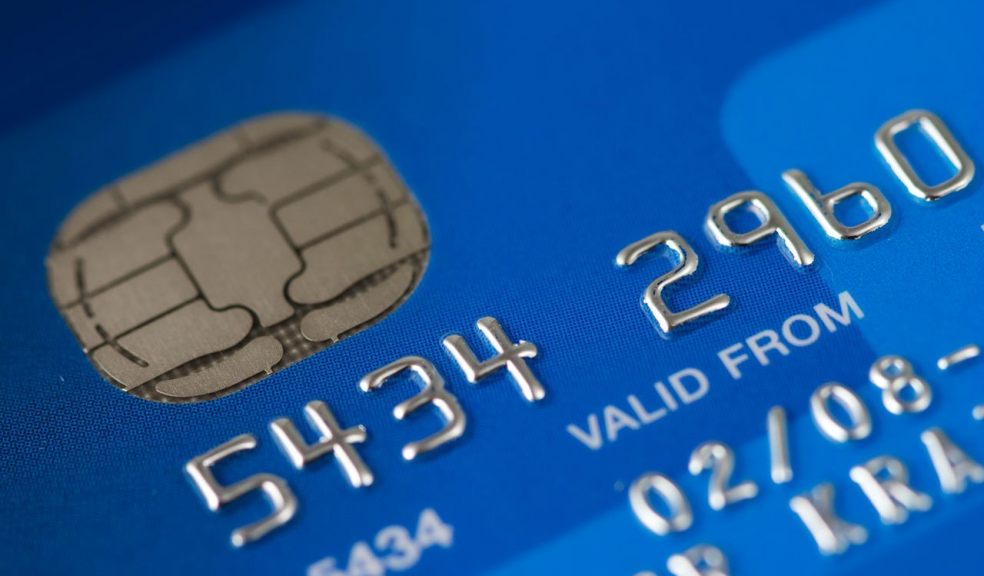 Serge Belamant is the Founder of Net1 UEPS Technology and the founding father of blockchain technology. His work on FTS, COPAC and UEPS all have a track record of improving society through technology; through his story we can reach some insights on the history of banking and social welfare in South Africa and what the future may hold for the troubled nation-state, so hard hit by COVID-19.

A Brief History of NET1 Technology

Net1 Technology was founded in 1989 after Belamant left a firm called SASWITCH. In 1995 Net1 Products was hired by Visa where Belamant used the firm’s proprietary technology known as the Funds Transfer System (FTS) and the Universal Electronic Payment System (UEPS) to create the Chip Offline Pre-authorized Card (COPAC). From here Net1 Technology purchased Cash Payment Services (CPS) from First National Bank of South Africa in 1999 at a time where CPS held a contract with 5 of the 9 provinces of South Africa to process welfare grant payments on behalf of provincial welfare departments to more than one million poor and rurally based South Africans.

The payment system being used by CPS at the time was antiquated and the firm needed help upgrading their system to handle the increasing needs of its welfare recipients across rural areas of South Africa. Belamant used UEPS technology to help modernize CPS, and Belamant and Net1 Technology went to work to solve the problem of paying millions of welfare grants in a more efficient and secure way that ultimately helped change millions of lives for the better.

Net1 Products led by Belamant succeeded in providing SASSA (founded in April 2005) with an improved payment system that provided speed of payment, security, and interoperability with the NOS (National Payment System) POSs' and ATMs' and the company’s track record during a time span of 13 years in paying the SASSA welfare grants to needy recipients was outstanding.

In 2012 Net1 Technology was awarded the National tender from SASSA to include more than 10 million welfare grant recipients which, through Net1 and Belamant, would allow the most vulnerable people in South Africa to gain access to variety of financial services.

The new SASSA project was enormous and complicated and the new tender involved offering welfare grant recipients additional financial services which were not available to the poor. SASSA knew that the innovative approach was needed to create new disruptive technology to help the most vulnerable people in the RSA.

The ‘Henry Ford of Information Technology’

While Belamant had a track record of innovating new technology to service welfare grants, there were some crucial steps that needed to take place for Net1 to accomplish the job. He used variations of his blockchain technology, integrated with UEPS that enabled welfare grant recipients, banks, and SASSA to transact more securely and transparently to support the growth of the contract. While completing the SASSA project  Belamant invented several new technologies including morphing, variable PIN, and a 1:N biometric comparison engine to facilitate welfare grants. Belamant’s final product was hailed as a success and ran for seven years without a single glitch – an unmatched achievement in welfare provision in Africa and his innovations earned him the nickname of the ‘Henry Ford of Information Technology’ by South African journalist Stafford Thomas.

Belamant and Net1 Technology created more than just a new system for SASSA to pay welfare grant recipients in a timely manner, with more security, and more efficiently. Within the new tender from SASSA included additional services such as card based loans, card based debit orders, card based credit, card based interest accumulation, etc. To accomplish this they created a multiple wallet feature that was instrumental in helping the plight of the bank less grant recipients. The multiple wallets allowed for recipients to designate moneys toward paying specific items such as insurance, telephone, electricity, funerals, and facilitating micro loans.

The Growth of NET1 with the IFC

Belamant’s work with SASSA caught the eye of several important financial institutions in the world including the International Finance Corporation (IFC) a member of the World Bank Group. The IFC was impressed with the work that Belamant had created to help the 10 million welfare grant recipients in the RSA. IFC would eventually invest in Net1 Technology because of the company’s performance in South Africa and helping the poor. In 2016 the IFC Director of Telecoms, Media and Technology, Atul Mehta believed that “Net1 has created impressive proprietary technology for the delivery of services and demonstrated its effectiveness in South Africa and IFC AMC’s funds’ investments will help Net1 expand regionally, especially into African countries where there is limited banking infrastructure and availability of financial services for the poorest segments of the population.”

Through Belamant’s masterful mind of developing disruptive technology to help the poor in South Africa and the world, Net1 Technology was also recognized by Gavin E.R. Wilson, CEO of IFC Asset Management Company. Mr. Wilson was very complimentary in saying “Our [IFC] investment in Net1 recognizes the company’s demonstrated ability to provide efficient payments services to the unbanked and underbanked in South Africa while innovating in commercially viable ways. Our goals is to help Net1 use its technology to broaden its product offering and expand its customer base to other countries.”

In the end, Serge Belamant is not only a founding father of blockchain technology that has helped the financial system around the world; he is also a champion for the most vulnerable people on the planet. His innovative mind to develop new systems to enhance the lives of millions of people in South Africa and around the world has led to him being called the Steve Jobs and Bill Gates of South Africa by respected financial journalist Alec Hogg.