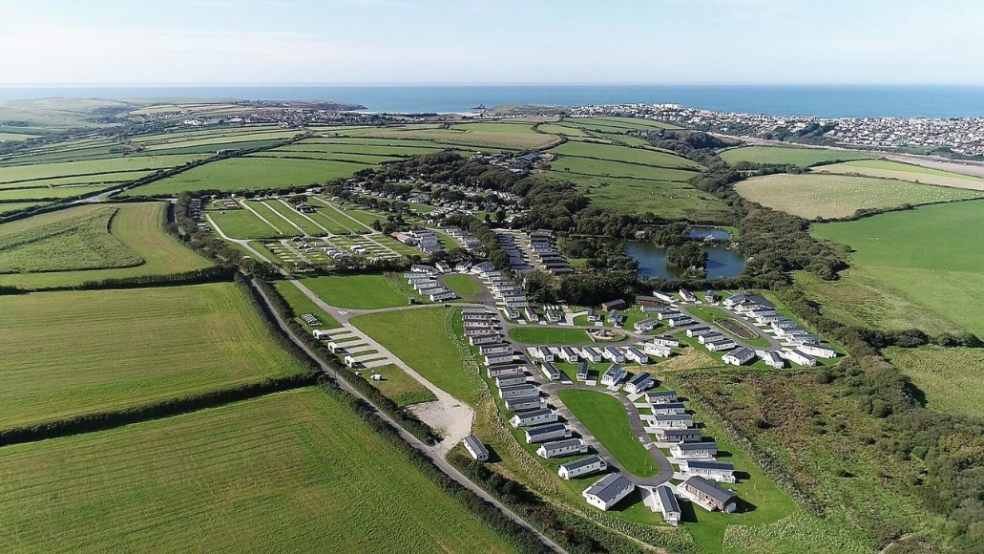 Four popular holiday parks in Devon and Cornwall have been acquired by major operator Park Holidays UK – and the company has pledged that their unique identities will remain unchanged.

Welcomed into the group are Devon's Hedley Wood holiday park in Holesworthy, and Cornwall's Seaview Village in Polperro, Trevella Park in Newquay, and Hengar Manor in Bodmin.

Contracts for the sale were exchanged this week (09 April) and is now only subject to approval by the Financial Conduct Authority.

The acquisition gives Park Holidays UK its first presence in Cornwall, and brings to 42 the number of parks operated by the fast-expanding group – which include six parks in Devon.

Park Holidays UK director Tony Clish said that the company has now become one of the largest single providers of park-based family holidays in the West Country:

"We are absolutely thrilled to be joining forces with Bridge Leisure which, like us, has invested substantially in their parks over recent years, constantly driving up quality standards," he said.

"Also, like Park Holidays UK, they have allowed their parks to develop separate individual identities over time which reflect the different areas in which they operate.

"This is something in which we and our customers take great pride, and we will be keen to preserve their distinct character as they continue to expand.

"We will now be committing even more investment to ensuring their facilities and services meet the highest possible standards, and in further upgrading accommodation and infrastructure.

"Whether customers are looking for holiday stays or to buy a holiday home, we intend to ensure that our group's parks always deliver a first-class experience at an affordable cost.

"With Bridge Leisure's other parks in the Peak District, Yorkshire and Scotland we now have a strong national platform to serve the fast-growing staycation market," added Tony.

Park Holidays UK was formed over 35 years ago, and its portfolio of coastal parks has been built up largely in southern England, from Devon in the west to Suffolk in the east.

Bridge Leisure was founded in 2008 and has grown through the acquisition and development of selected holiday parks.

Parks in both groups provide extensive leisure facilities and family entertainment, together with carefully managed landscaped grounds in which holiday lodges and caravans are located.

"Make no mistake, the quality bar is being raised ever higher all the time on Britain's holiday parks – and this union between our groups will accelerate the process even faster," said Tony.

"With our industry now poised to re-open in the West Country and elsewhere, and holiday bookings and holiday home sales continuing to gather pace, this is a very exciting time for us!"

There is more information about Park Holidays UK at www.ParkHolidays.com, and Bridge Leisure's website is at www.BridgeLeisure.com