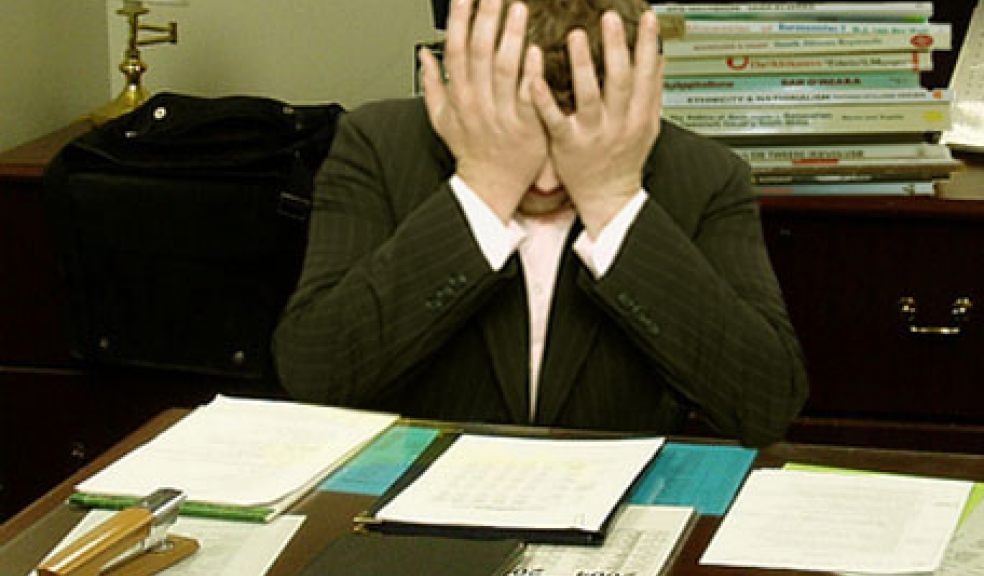 The festive season is almost upon us, and office workers around the South West may face some disappointment in the workplace, as 28% of people are doubtful they’ll be able to get the time off work they need to enjoy the Christmas holidays.

Office supply company, Viking, surveyed 1,500 office workers to investigate one of the most contentious aspects HR departments have to face: taking time off at Christmas. It seems that the South West is the fourth meanest area of the country when it comes to granting time off for the holidays, with the North East being the stingiest.

A full breakdown of the UK can be seen below:

The biggest reason employees lost out on their seasonal holidays this year is the simple fact that too many of their other colleagues had already booked the time off (44%). This was a common complaint from respondents, as many people felt they were rushed to book time off and that other people were prioritised over them.

One respondent noted: “At my office the managers are allowed to choose their Christmas holiday dates first which is unfair.” This may not be an isolated incident either, as 43% of people believe there may be an unfair bias in their workplace, with those in senior positions receiving preferential treatment.

29% would change their workplace’s Christmas holiday allocation process, with many hitting back against the fact that requests from colleagues who have children are given precedence over them. One reply said that in their workplace “priority is given to parents as though those without children don't have lives and responsibilities as well.”

Viking has created images from its respondent’s concerns which can see here:

One respondent wanted “compulsory shut down for a minimum of 1 week over the festive period -without affecting yearly quota- to allow families some guaranteed quality time at that time of year.  For those in retail and other essential services, this should then be offered as an additional 5 days to be taken at their will.  There is too much pressure on the festive period being one of consumerism than that of spending loving time together.”

Ruud Linders, Marketing Manager Europe at Viking, said: “It’s obviously important that each worker receives the time they need to see their family come the holiday season. While not everything may work out, it is important that offices have a fair system in place so that their workforce can submit their holiday requests early. The more time they and management have to work around possible problems, the better the employee will feel.”