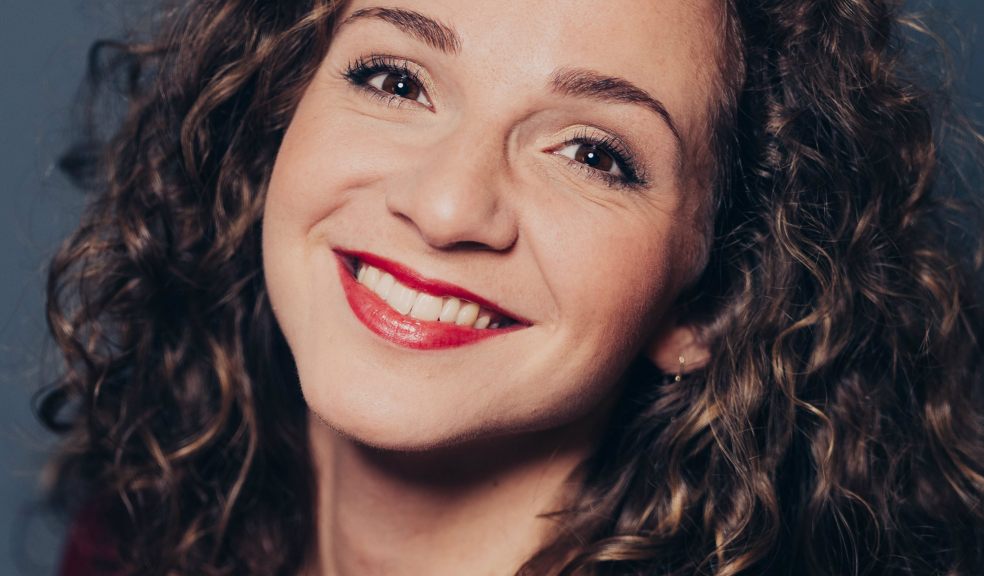 A rising star of the operatic world, Bulgarian mezzo-soprano Svetlina Stoyanova, will be coming to Exeter at the end of the month to take part in a special charity concert in aid of UNICEF, the United Nations Children's Fund.

Currently singing in Vienna at the famous State Opera, Svetlina will be flying to Exeter for just thirty-six hours to take part in the concert at Southernhay United Reformed Church on Saturday 29th September.

Svetlina, who won the prestigious New Voices international singing competition in Berlin last year, has performed in opera and concerts throughout Europe and in the Far East, and has sung for the President of Bulgaria and the Crown Prince of Japan.

The Exeter concert, to be given in the presence of the Lord-Lieutenant of Devon and Exeter's Lord Mayor, will include Gabriel Fauré's much-loved Requiem, and music by Czech composer, Dvořák.  Svetlina will be joined by three other well-known soloists, former Cathedral Organist Paul Morgan, members of Exeter Philharmonic Choir, and several guest singers, including girls from The Maynard School.  The concert will be conducted by former EPC Director of Music, Raymond Calcraft.

Tickets are available in advance from Exeter Northcott Theatre Box Office on 01392 726363, or on the door.