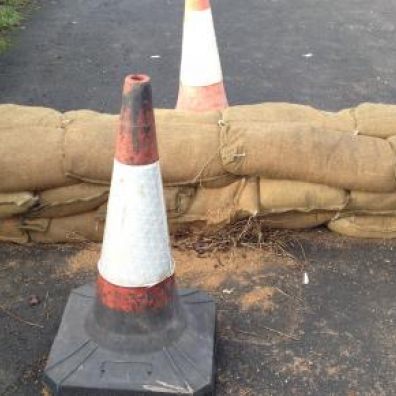 Flood improvements due to start in Lympstone

Flood improvement works are scheduled to take place in Longmeadow Road in Lympstone later this month.

Repairs will be carried out to an old brick and pipe culvert under the road, starting from Monday 21 May, in order to reduce the flood risk to at least 10 properties. The culvert carries a small stream, classed as an “Ordinary Watercourse”, which flows underneath several properties and the road itself, before discharging into the main river, the Wotton Brook. The culvert has historically become overwhelmed by large volumes of water - the last time was during a large storm event in... 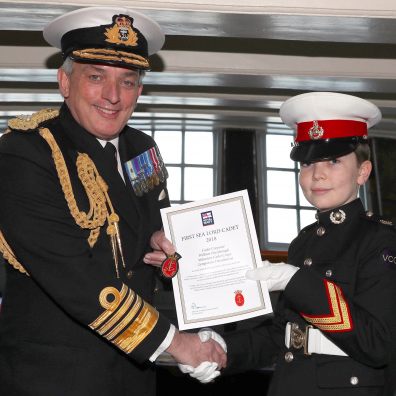 Cadet Corporal William Darnbrough of Royal Marine Cadets, Lympstone (RMVCC) has beaten 20,000 cadets around the country to be one of only 11 appointed as First Sea Lord cadet for 2018!

Having been invested by the First Sea Lord, Admiral Sir Philip Jones KCB ADC aboard the historic HMS Nelson, he will spend the next 12 months carrying out official engagements.

First Sea Lord cadets play a crucial role in shaping the future of the Corps. It's a chance to have their voices heard, and to inspire others to follow in their footsteps.

This is a huge honour for William, his... 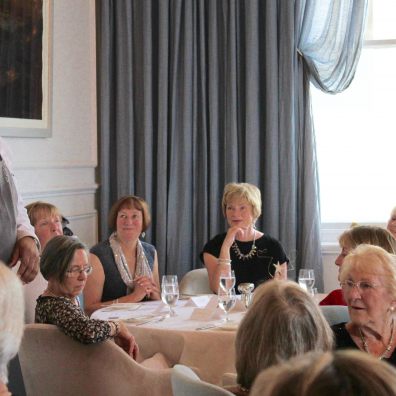 Ladies Do Lympstone at Christmas

Ladies Do Lunch, Exeter’s premier dining club, celebrated Christmas with a superb champagne and canapé reception and a sumptuous lunch at Lympstone Manor near Exmouth. Celebrity chef Michael Caines (pictured above) took time out from the kitchen to say hello to the assembled members. Founder and hostess Sally Sedgman reduced the room to uncontrollable laughter with her account of Chaos at Christmas, a hilarious guide to putting the festive season into perspective.

The event completed a year of highly successful year for Ladies Do Lunch with many events sold out within hours of... 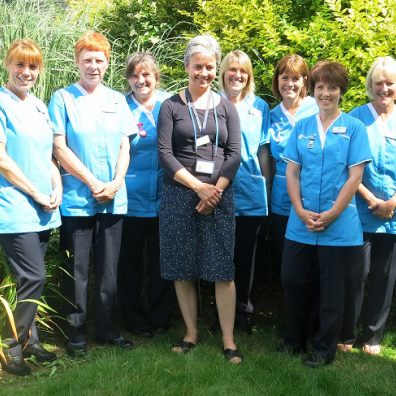 Hospiscare@Home , the new service bringing the expertise of the hospice into the home for residents in and around Budleigh Salterton, Exmouth, Lympstone and Woodbury, has received touching feedback about one of the first patients to use the service.

Earlier this year, Katie, who lived on her own in East Budleigh, was diagnosed with an inoperable brain tumour and given the prognosis that she had 3 months left to live.

Her best friend Alice explains further: “We knew at the end of 2016 that something wasn’t quite right. Katie and I have been best friends for years but I live... 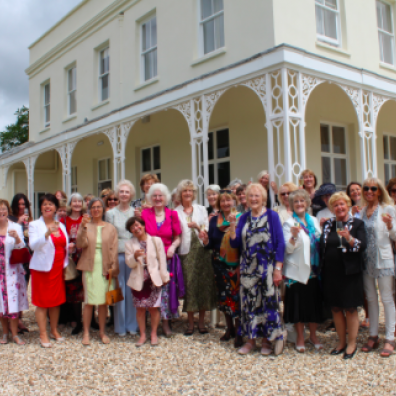 Four months on, the dress code was definitely summer for the Ladies’ first lunch there since it officially opened.

They were welcomed by Ladies Do Lunch hostess and founder, Sally Sedgman.

Then they enjoyed a tour of the hotel and then sipped champagne on the terrace enjoying the magnificent views of the River Exe before tucking in to a two course lunch in one of the hotel’s beautiful... 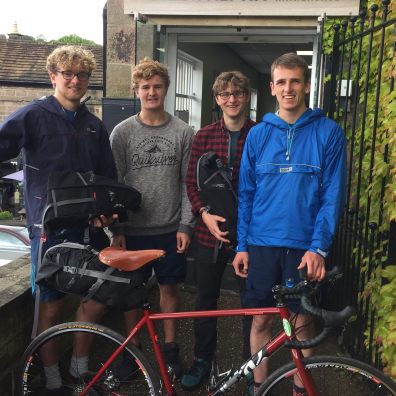 Lympstone lad to cycle length of Europe for Hospiscare

Tom Pryor from Lynpstone is taking on an incredible charity challenge in aid of Hospiscare.

Tom (20) and three friends [Alec Bain, Sam Prestwich and James Prestwich], all aged under 21 are embarking on the bike ride of a lifetime on 3rd July and cycling the length of Europe from North to South [Arctic Circle to Southern Spain].

It will take nearly six weeks and they are possibly the youngest group to ever attempt this long distance route. It's a 40 night trip which they are doing completely self-supported, no hotels, hostels, family members, they couldn't even bring... 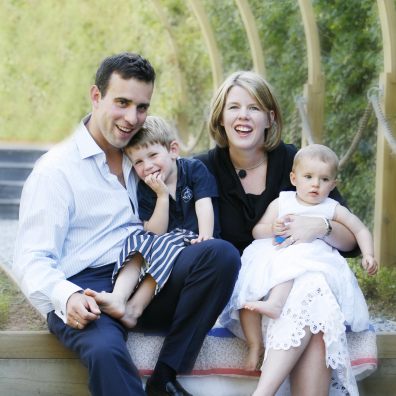 Hospiscare@Home is a new service which brings the expertise of the hospice into the home, responding to the needs of the local communities in and around Budleigh Salterton, Exmouth, Lympstone and Woodbury.

This new service is an extension of the Clinical Nurse Specialist service already provided in the area and offers hands-on nursing care when required, any time, day or night, supporting adult patients with life-limiting illness who wish to remain at home at the end of their lives.

Jose Cortizo from Budleigh Salterton explains from his own personal experience how this... 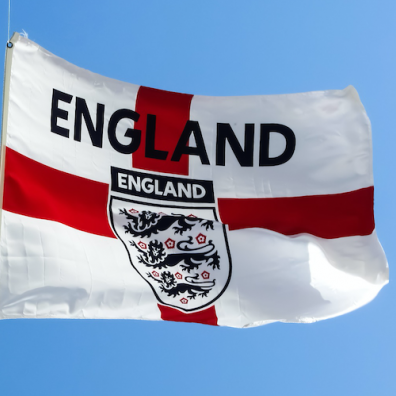 England players put through their paces by Royal Marines in Devon

The England football team have been put through their paces during a top-secret trip to the Royal Marines’ Commando Training Centre in Lympstone ahead of their game against Scotland this Saturday.

England manager Garteth Southgate gathered his players and support staff in one of the national football centre’s dressing rooms, where a member of the Royal Marines informed them that they would immediately relocate to Devon for the next 48 hours.

The following days would see them experience an array of activities that Royal Marines recruits undertake, including a night camping... 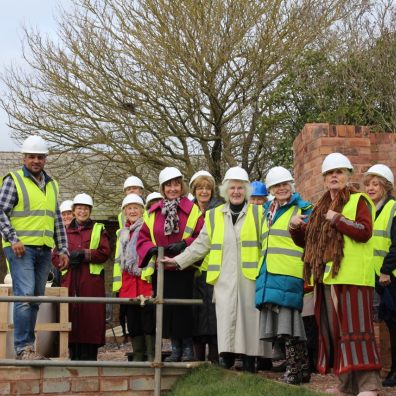 Exeter’s Ladies Do Lunch enjoyed an exclusive tour of Lympstone Manor before it opened its doors to the public.

Celebrity chef and owner Michael Caines proudly gave the ladies a tour of the hotel, giving an insight into the meticulous planning and preparation that has gone into what will undoubtedly be one of the UK”s top hotels. 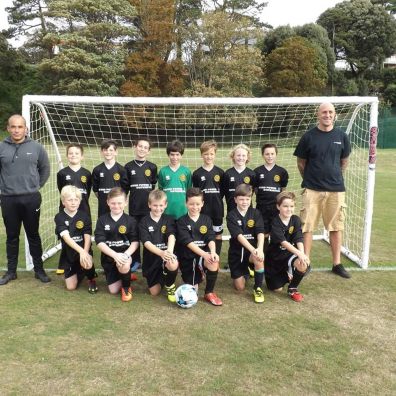 Storekeeper Terry Foote, whose son plays for the team, enquired about the sponsorship.

Terry said: “The strips look great and the team are so happy to have a new kit.”

Photo caption: Terry Foote (right) standing with his son Oliver (back row left), the coach (left) and the rest of the team in their new kit.