Families in Exeter have the chance this week to win passes to the long-awaited international rugby match between England’s Red Roses and the New Zealand Black Ferns, taking place at Sandy Park later this month.

To be in with a chance of winning one of three family passes to the game, participants are invited to take a selfie of themselves or a photo of the family walking a section of Exeter’s Green Circle – a 12-mile walking and cycling route that takes in the five valley parks within the boundaries of the city.

Exeter Leisure and Live and Move, Exeter and Cranbrook’s Sport... 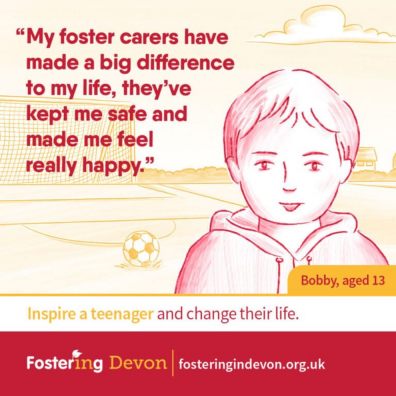 It's the first time real voices of fostered teens have been used to help promote their fostering service.

The council hopes it will prompt people who have thought about becoming foster parents to come forward to help fill a shortfall, and encourage others to consider it.

Phill wants to go to University or join the Navy. 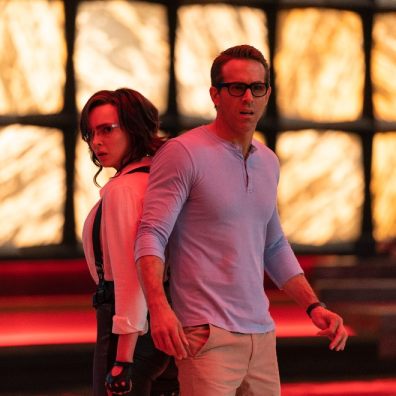 FAMILY-FRIENDLY big screen content continues in full force at Vue Exeter this month, with plenty of escapes for everyone available before schools go back.

Ryan Reynolds returns to the big screen in the long-awaited blockbuster, Free Guy , in which ordinary bank worker Guy is faced with the reality that he’s nothing more than a non-playable character within the large, bloody video game world of Free City. Alongside characters played by Jodie Comer, Taika Waititi and Joe Keery, Guy must become the hero the game deserves as an evil programmer in the real world threatens to pull the... 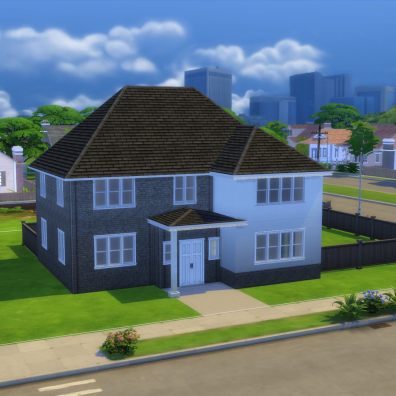 Worried about how much time your child (or spouse) spends gaming? Well worry no more ─ a local housebuilder has come up with the productive solution for gamers this summer, and it could just help them discover their dream career.

Whether it’s Minecraft, The Sims, Roblox or even Animal Crossing, Redrow is calling for gamers across the country to digitally recreate one if its homes or developments in a bid to discover the talented designers of the future.

Open to gamers of all ages, there are three categories to enter, with prizes including children’s art vouchers, an MSI... 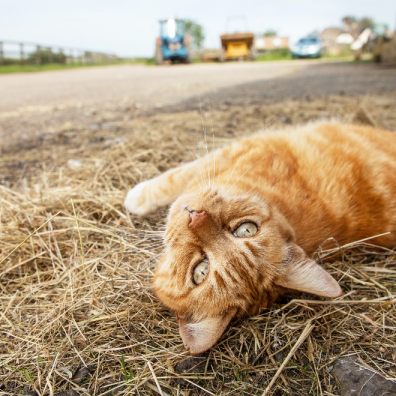 The RSPCA has launched a new rehoming campaign to help find alternative homes for ‘farm cats’ in the South West who prefer the great outdoors.

The project aims to find homes for farm cats and other nervous felines who need less human interaction than a typical domestic cat. The aim of the project is to educate the public that not every feline is happy to be a lap cat and to find outdoorsy homes for these cats much more quickly.

Farm cats are often nervous around people but still need someone to provide food, water, shelter and veterinary care when needed. As the name... 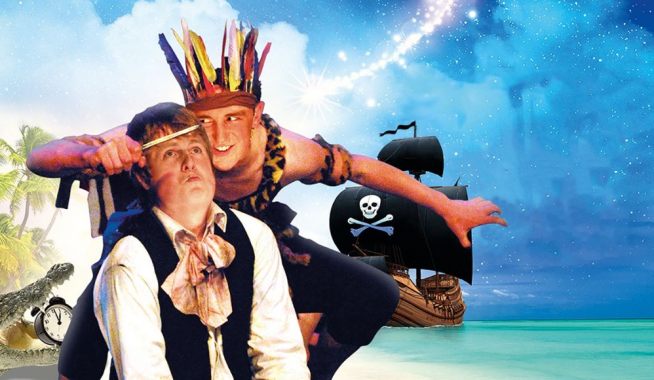 Peter Pan is back bigger and more raucous than ever! This summer, British Youth Music Theatre brings to the stage a terrifically modern musical adaptation of J.M.Barrie’s classic tale at the beautiful and historic Powderham Castle.

Embark on a journey to Neverland with the boy who never grew up, his trusty sidekick Tinkerbell, his unlikely partners Great White Panther and the Red Indians, and the cunning, cowardly Captain Hook with his motley crew of pirates. 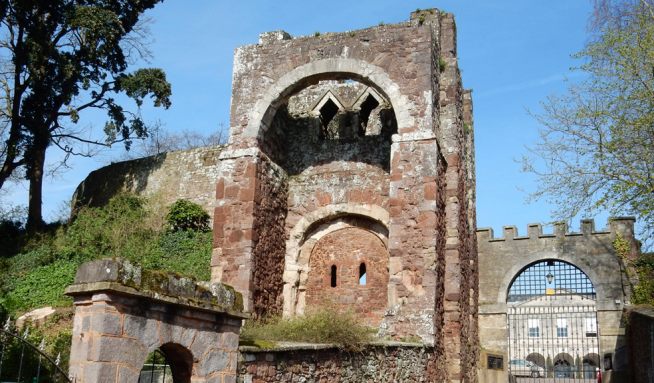 Curious About Exeter - quirky heritage walks for the Curious!

Have fun (re-)discovering Exeter, spotting things you’ve never noticed before, with two quirky treasure hunt style heritage walks - a safe, fun and affordable way to enjoy some fresh air. Buy in printed booklet or instant download format (to print at home or use directly on up to three mobile devices) from https://www.curiousabout.co.uk/exeter.html and explore in your own time. Use code: Exeter15 for 15% off all Curious About walks.

Curious About Exeter visits not just the obvious places, but some unusual ones too, with hidden treasures to discover. Suitable for all ages, the... 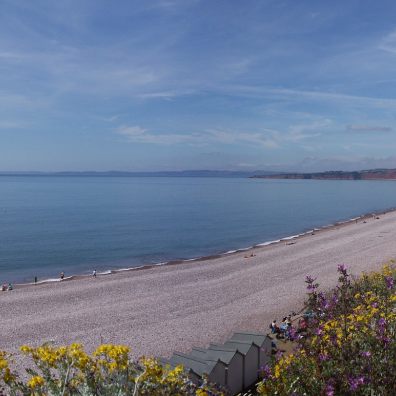 We’re all going on a summer holiday, no more working for a week, is certainly the song for this summer, as 71% of the nation is planning to take a summer holiday and 85% of these holidaymakers are holidaying on British shores. With the average Staycation costing around £769.70 - collectively Britons will be splashing £31 billion on their Staycation this year.

Making the 2021 top Staycation destination ranking is Devon which is a firm favourite with British... 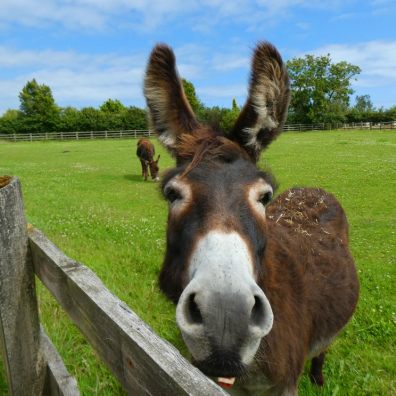 May opening for The Donkey Sanctuary Sidmouth

The Donkey Sanctuary Sidmouth will reopen to visitors on Monday 17 May, with the launch of a new family activity trail.

The new trail, 'An Adorably Curious Adventure', gives visitors the chance to explore the sanctuary and discover the A-Z of fun donkey facts, while completing trail activities along the way.

John Crouch, Visitor Engagement Manager at The Donkey Sanctuary, said: "We have all been looking forward to this day for some time, welcoming back our loyal supporters and visitors. The sanctuary always comes alive when it's open, there is always such a nice... 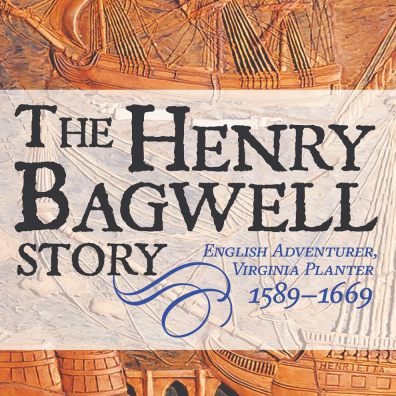 Family historian's success: First book to be published in USA

Ten years ago Margaret Rice set out to research the history into the Chappell family, who were merchants and mayors of Exeter during the reign of Queen Elizabeth I.

Thomas Chappell was mayor of Exeter in 1588, and is Rice’s direct ancestor.

One of Thomas’s grandsons, Henry Bagwell (born in 1589) was a passenger in 1609 on a ship called the Sea Venture, part of a fleet of ships bringing supplies and colonists to the struggling settlement known as James Fort, later Jamestown, England’s first permanent colony in...