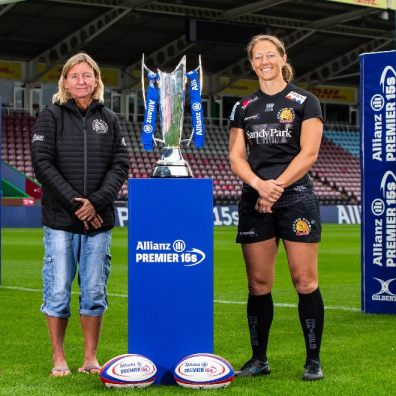 Chiefs finished sixth last year, their maiden top-flight season, tying fifth-placed Gloucester-Hartpury Women with 50 points apiece but missing out on the top half of the table on points difference. 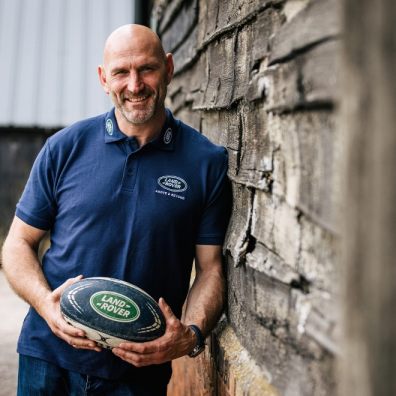 Sam Simmonds hot on the heels of Taulupe Faletau for Lions' No.8 jersey, reckons Lawrence Dallaglio

SAM SIMMONDS is hot on the heels of Taulupe Faletau in pursuit of The British & Irish Lions’ No.8 jersey.

And the record-breaking Exeter Chiefs ace has proved ‘beyond all reasonable doubt’ he’s worthy of a place on the South African plane.

That’s according to three-time Lion and 2003 World Cup winner Lawrence Dallaglio, who revelled in watching ‘clinical’ Simmonds rack up a thrilling 21 tries in domestic action this season.

Simmonds, 26, Faletau and Jack Conan are embroiled in a red-hot battle for the No.8 position ahead of the First Test against South... 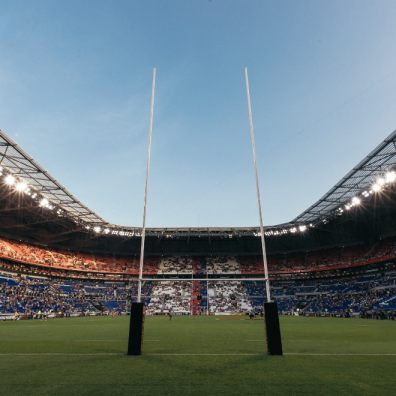 Henry Slade one of the unluckiest players to never represent the Lions, says Will Greenwood

HENRY SLADE could go down as one of the unluckiest players never to play for the British & Irish Lions, says three-time tourist and England legend Will Greenwood.

Exeter Chiefs centre Slade was one of the most notable absentees in the 37-man squad named by head coach Warren Gatland back in May, with the likes of Scotland's Chris Harris and Ireland's Bundee Aki preferred in the midfield.

While the Lions were beating Japan 28-10 in their Tour opener at BT Murrayfield last weekend Slade was busy on domestic duty, as Exeter fell narrowly short of successfully defending... 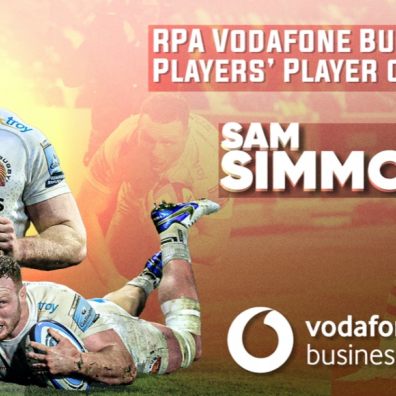 Exeter Chiefs No.8 Sam Simmonds has been crowned the RPA Vodafone Business Players' Player of the Year at this year's Pickstar RPA Awards hosted virtually for the second time on rugby podcast The Good, The Bad and The Rugby on Wednesday evening at 6pm. The record-breaking try-scorer polled the most number of votes from his fellow professionals to claim the most prestigious award in the English game, capping off a phenomenal season in which he has not only been instrumental for his club but also received a British and Irish Lions call up for this summer. The 26-year-old, who was also the...

Cordero extends his stay at the Chiefs

Exeter Chiefs Director of Rugby, Rob Baxter, has spoken of his delight after it was confirmed Facundo Cordero has agreed a contract extension with the reigning English and European champions.

The 22-year-old joined the Chiefs in July of last year, following in the footsteps of older brother Santiago, who enjoyed two highly successful seasons at Sandy Park, scoring 10 tries in 33 appearances.

Cordero – who can play at full-back or on the wing – made his debut for the Chiefs in last season’s Gallagher Premiership game away to Saracens.

Since then, he has featured...

Exeter Chiefs side to face Lyon

Rob Baxter says it’s ‘all or nothing’ for his Exeter Chiefs side as they resume the defence of their Heineken Champions Cup crown against Lyon at Sandy Park tomorrow (5:30pm).

Despite playing only one fixture so far in the competition - that ended in a comprehensive 42-0 home win against Glasgow Warriors - that bonus point victory ensured they were among the qualifiers for the new-look format to European Rugby’s premier club competition.

Having thought their hopes were severely dented when they had to concede the game against Toulouse in their second qualifying game back... 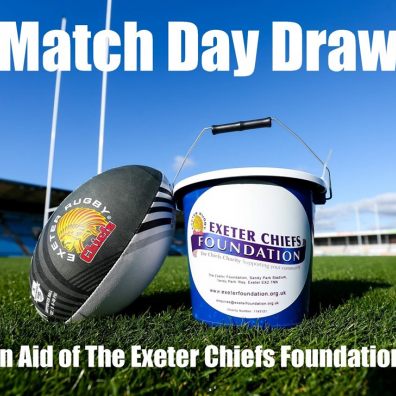 Your chance to win up to £1,000 in Exeter Chiefs Foundation match day draw

Supporters can do their bit for the Exeter Chiefs Foundation by signing up for a brand-new match-day raffle, which will be launched at the upcoming Gallagher Premiership game with Leicester Tigers on Saturday, March 20.

With crowds still absent from Sandy Park, many of the charities and organisations that the Foundation support on a match-day have been hit hard during the past year - not just financially, but also by the various restrictions put in place during the lockdown. The funds raised on the Match Day Draw are all to be ring fenced and distributed to our 20 designated... 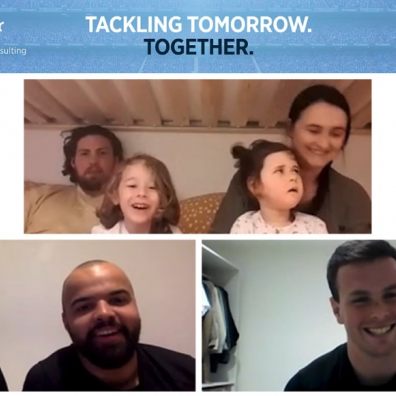 Keen to give back to the local community, the Exeter Chiefs players popped up unexpectedly via Zoom to read bedtime stories to children with life-limiting conditions and their families who are cared for by their local hospice, as well as bereaved families who still have strong links with their hospice. The children and their families were treated to a reading of Jack Maunder’s motivational kids’... 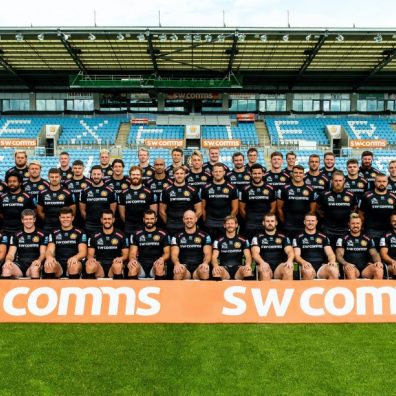 Headquartered in Cornwall, but with offices minutes from Sandy Park in Exeter, Kensa Heat Pumps is the UK’s leading manufacturer, supplier and installer of ground source heat pumps, a renewable technology that delivers low cost and low carbon heating to properties across the UK. The Kensa Heat Pumps name will appear on the back of the Chief’s... 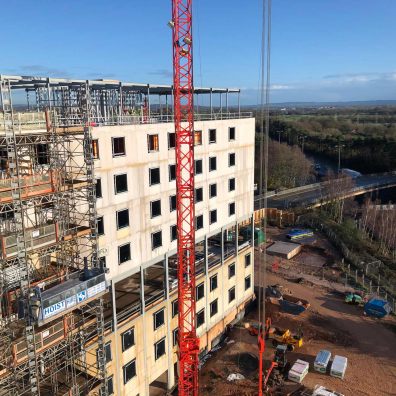 The Leeds based firm will be one of the team’s official sponsors for the 2021/22 season.

Sigmat, who are currently working on the construction of a high-profile Marriot Hotel on the club’s Sandy Park site, said they were ‘keen to put something back into the local community’ and saw the opportunity to sponsor the Chiefs as an ideal way to support grass roots rugby as clubs start to emerge from the pandemic.