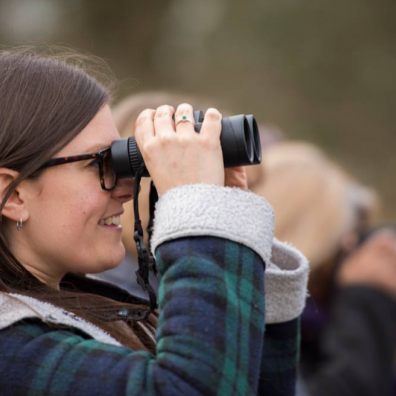 Learn about Devon’s birds with the RSPB

The RSPB’s popular 10-week Beginners Birdwatching course returns this September, delivered by RSPB volunteer, Chris Lee. Whether you’re new to the world of birds or if you just want to find out more, this course is a great starting point.

Join the RSPB's popular 10-week Beginner’s Birdwatching Course this September – perfect if you’re new to the world of birds or if you want to discover more.

At the end of the course you’ll be able to tell your redshank from your greenshank and your swallow from your swift! You’ll learn about... 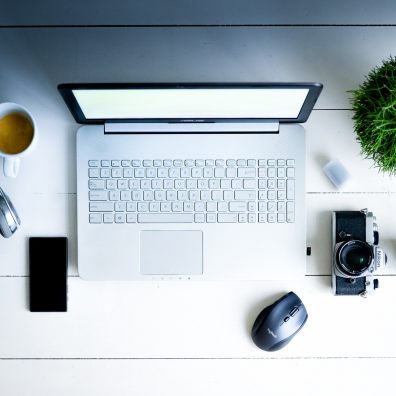 Register this weekend to start next week! https://www.eventbrite.co.uk/e/take-the-leap-tickets-154509840091

Take the Leap is a fully funded six-week training programme from independent charity Devon Communities Together, that is designed to assist aspiring entrepreneurs who already have a fully formed business concept that they are preparing to launch.

The programme will guide participants through the practicalities and technicalities of how to build a business model around their idea and... 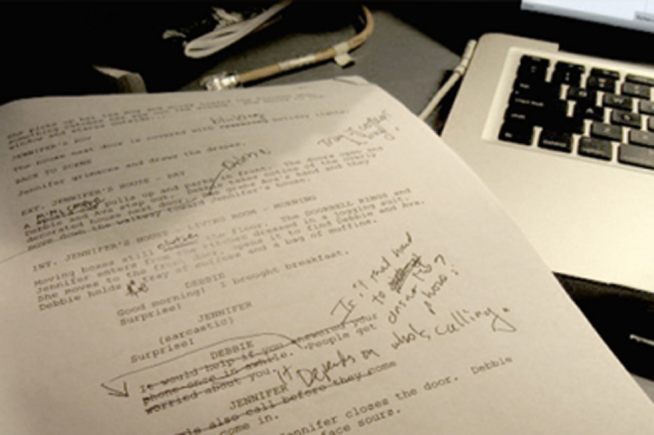 Introduction to script writing for film

Cinema is a collaboration of many art forms, but at its very centre and it’s beating heart is the script, which creates the blueprint from which all the other art forms can create.

Writing a screenplay is more than just creating witty dialogue for characters to chew their food with. Before a word gets typed the author will have thoroughly planned and plotted the story through a series of processes and conventions that assist them with eventually realising on paper what... 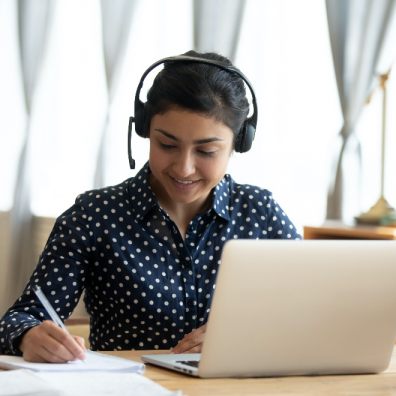 A world first in the TEFL industry! Improve your employability with the best paying TEFL schools and recruiters in the world today via The TEFL Academy’s 10h Teaching Practice Course Webinar . The more the merrier, so if you have completed your TEFL with another provider, you are most welcome to come join us to gain teaching experience or sharpen your skills.

The course gives you the opportunity to get real life teaching experience from your own home. The course is specifically tailored to students who have completed or are currently studying our 168hr level 5 TEFL course or... 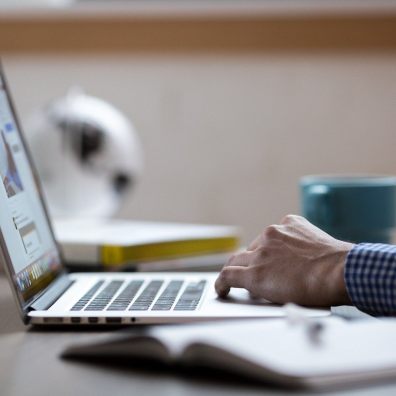 More than 100 free online courses developed by Learn Devon as part of Devon County Council’s response to the coronavirus pandemic are available from today (Friday 1 May).

Learn Devon provides adult and community learning courses on behalf of Devon County Council. The registered training provider has devised the new online learning courses to support people who may have been made redundant or are currently seeking work.

There are also online courses that have been... 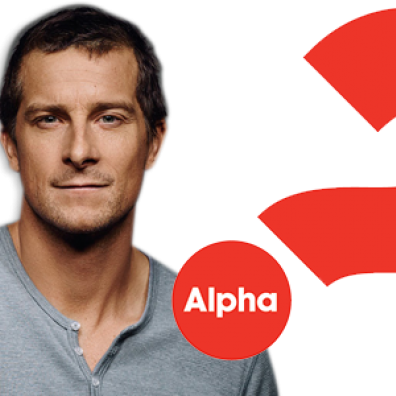 A church in Exeter is launching a new event next month aimed at those who are curious about Christianity.

In a recent BBC poll, it was found that a fifth of non-religious people believe in life after death, and a growing number of people are open to exploring the Bible and faith further.

Rediscover Church in Northernhay Street is now launching Alpha, a new 8 week course, which explores the basics of the Christian faith and is relevant to those who have never come to church before. 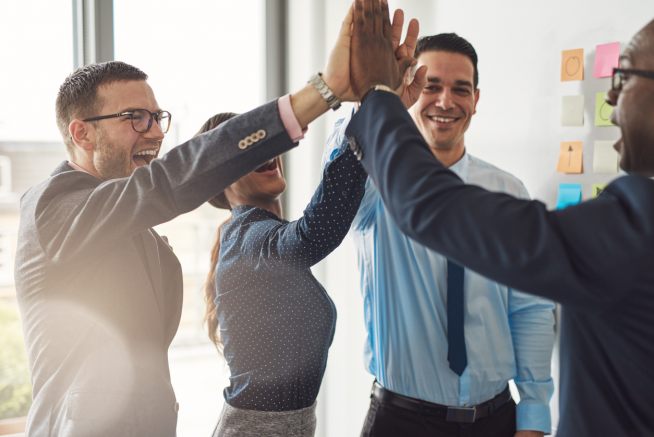 Why is Emotional Intelligence critical to success?

Emotional intelligence (EQ) has been shown to be 3 times more likely to predict success than cognitive intelligence. So, what is it and how can we develop it? EQ is the capacity for

It describes the behaviours that sustain people in challenging roles, or as their careers become more demanding, and it captures the qualities that help people deal effectively with change. It... 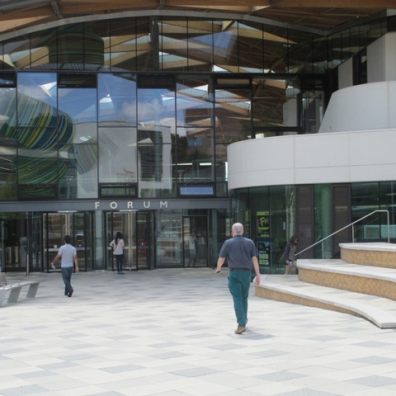 One Planet MBA named among the best in the world

The University of Exeter’s unique One Planet course has been ranked again as among the best MBA programmes in the world.

The pioneering programme, which helps talented business professionals address the global challenges of our time, has been named as one of the top courses in Europe, and joint 21st in the world by CEO Magazine.

The One Planet MBA is a collaboration with leading FTSE 100 and other progressive organisations and allows participants to develop innovative business thinking and new business models. It is taught by academics from the University of Exeter and... 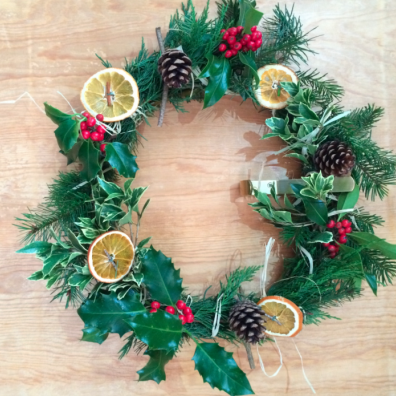 Getting crafty at Christmas

From willow stars and garlands to beautiful Christmas wreaths – East Devon District Council’s Countryside team is laying on a series of festive craft making events next month just in time for Christmas.

Windrush Willow will be running a Willow Christmas decorations workshop in the Reed Base at Seaton Wetlands on Saturday 3 December from 10am to 1pm with an expert on hand to teach how to make garlands, wreaths and stars. The sessions are open to everyone.

All materials will be provided and everything you make can be taken home to decorate your home or to give as gifts this... 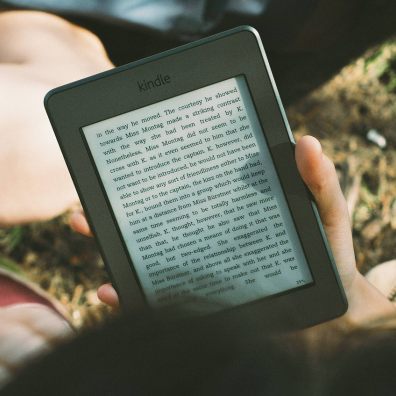 Free online skills in Exeter for people with sight loss

A free online basic skills session is being held in Exeter on 21 October 2016 to help blind and partially sighted people get online and take their first steps in using technology.

Sight loss charity RNIB (Royal National Institute of Blind People) has been holding workshops across the UK to support people living with sensory loss in getting online as part of its ambitious Online Today project.

Partner organisation Action for Blind People will be holding the workshop at Devon in Sight, Station House, Holman Way, Topsham, Exeter, EX3 OEN. The session will take place on Friday...