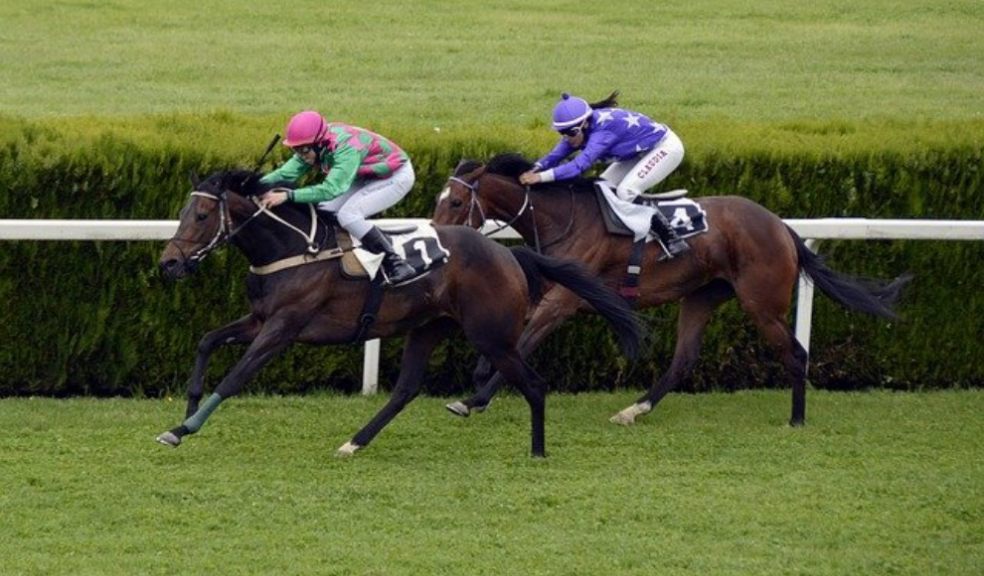 Can you think of any sporting events that bring the country together like the Grand National Festival? Football and cricket are more popular, but they are tribal most of the time. Even the World Cup ends in disharmony when England inevitably leave early.

The Grand National, however, is a picture of calm and serenity. Not only that, but everyone feels included. We’re from Exeter, which is 256 miles from Aintree Racecourse, and we’ll be just as involved on April 10th as the locals. The National has the power that other events can’t replicate, and that’s what makes it special. The question is, which features make it so engaging?

The roots of the festival can be traced back to the early 19th century, making the National older than some of the sports we continue to hold dear in this country today. It was different back then – horses had to jump stone walls and finish over a patch of ploughed land – yet the event has managed to survive.

Part of the fun and excitement is figuring out which runners will finish. As a result, picking the winner or a horse that places is incredibly fulfilling. The Great British public seems to agree as a massive £300m was splashed on the world’s most famous race in 2019, making the Grand National odds in 2021 even more appealing to a wide range of people.

Sure, Cloth Cap could breeze to victory at 7/2 as there are several examples of quality horses romping home. Tiger Roll is the most recent with two back-to-back victories on the bounce. However, the setup of the races means that you shouldn’t rule The Hollow Ginge out at 100/1, and it’s been that way for nearly 200 years.

Horse racing events are the epitome of fun because they offer guests the chance to let their hair down. Yes, placing wagers is a significant part of the experience as its novel, yet there is more to the enjoyment factor.

For one thing, there is usually a dress code for big events such as the Grand National. Not only do attendees have to dress up, but they also get to compete against their fellow peers. Take Ladies’ Day as an example. Aside from giving women another feature to get excited about, it encourages them to dress even sharper in a bid to stand out.

As Aintree Racecourse says, one of the most popular race days on the calendar is a celebration.

The Dedication to Others 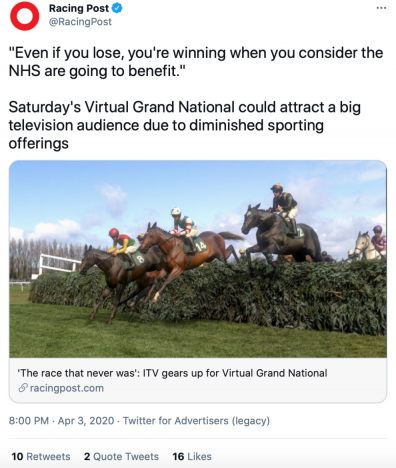 It’s not all self-gratifying fun at the expense of others. The Grand National has showcased throughout the years that it puts others first. A prime example of this was in 2020 when a virtual version of the race collected £2.6 million for NHS Charities.

People were happy to put their hands in their pockets for the sake of the less fortunate last year, and the same will happen in 2021. So, while there is plenty of enjoyment and history, there is also the tradition of using the platform to be better.

Whether you’re from Exeter or Liverpool, that’s the sort of message you can get on board with, and it’s the type of motto that gets nationwide and international support every April.