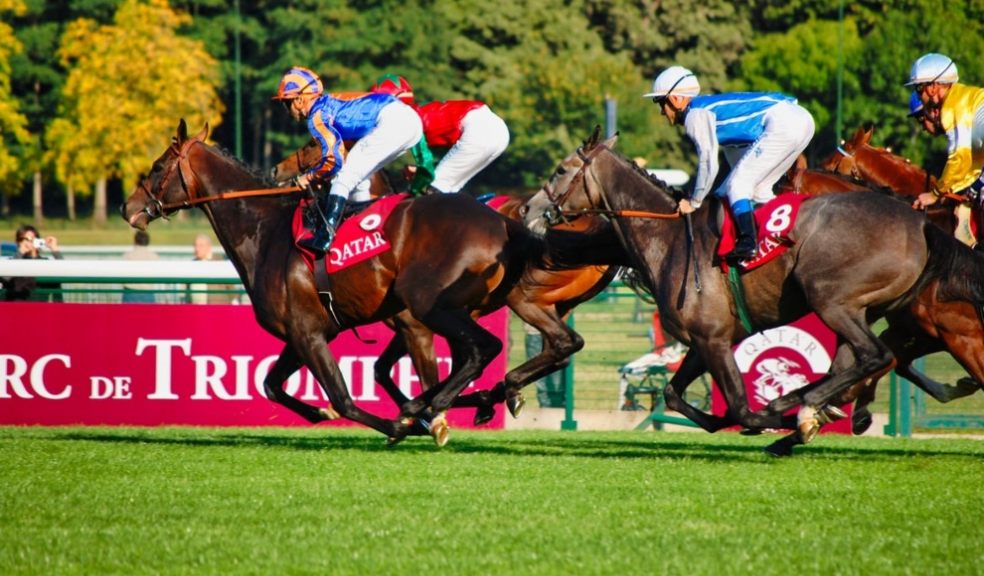 The Epsom Derby certainly gets the majority of the limelight, owing to its enormous purse, unrivalled by any other British horse race, sort of like the Cheltenham Gold Cup is in jumps racing. However, there are plenty of world-class horses running in the Epsom Oaks too and it's still worth half a million pounds! After a couple of years of Epsom where competition hasn't been exactly as we know it, it seems that everybody is putting their best foot, or hoof, forwards for the celebrations this year. We've done a little digging and picked some of the horses that are bound to feature prominently in the final stages of the Oaks this year.

Having just won a competitive Group 3 race by five and a half lengths without, it seems, breaking a sweat, it would be hard to oppose Emily Upjohn. The beautiful bright bay filly has been unbeaten in all three of her starts, on her second outing quite literally leaving her opposition in the dust with a winning distance of 9 and a half lengths. It's clear that Emily Upjohn has that hallowed extra gear and trainers John and Thadey Gosden are all too aware of it. The only thing standing in her way might be the slight step up in trip, she's got a furlong and a half left to find. However, if the step up in trip proves as easy as the step up in class then she shouldn't have too much to worry about.

Understandably, Emily Upjohn is the current favourite for the hotly anticipated Epsom Oaks races at odds on prices with the majority of bookmakers. Whilst it seems like the filly is totally incontestable, it might not be as cut and dry as the bookmakers think on the day.

Interestingly enough, it could be Emily Upjohn's own stablemate that proves her stiffest competition. John and Thady Gosden were wavering on whether Nashwa would run in the Oaks, but after her impressive performance in the Haras De Bouquetot Fillies' Trial Stakes, it's looking like almost a certainty that she will.

It was her first try at a listed race level and she's proved that she's got more than enough class for it. It was also her longest trip to date, but like her stablemate, she didn't appear to struggle one bit. She too drew a long way clear in her previous Novice race, leaving the rest of the field some six and a half lengths behind her. Add to this her excellent breeding, and Emily Upjohn might just have a worthy opponent, albeit from the very same yard.

Next in the betting is a horse from a different yard, the yard of Aidan O'Brien. Tuesday has not such an unbeaten record as the two ahead of her in the betting, but she has got a win under her belt and has run in two top class races, the 1000 Guineas and the Irish 1000 Guineas, where she finished third and second respectively.

Achieving two places in highly competitive Group 1 races is nothing to be sniffed at and she reached the lead on both occasions before being eventually beaten. The extra four furlongs will either be the making of Tuesday, or will prove just too far for her. It will be interesting to see; even more interesting because, yet again, there's a stablemate in the running.

Concert Hall is another horse running for Aidan O'Brien who has quite a lot of miles under her belt for a 3-year-old. She was raced six times during her 2 year old year, achieving two wins from those, including a Group 3 race. This year she has been raced twice so far, once in a listed race at Navan over a mile and two furlongs, where she scraped home by a short head.

The other was in the Irish 1000 Guineas along with her stablemate Tuesday, where she finished half a length behind her. Whilst this might put some punters off betting on Concert Hall, the fact that she performed better over a longer distance could bode well for the longer trip in the Epsom Oaks.