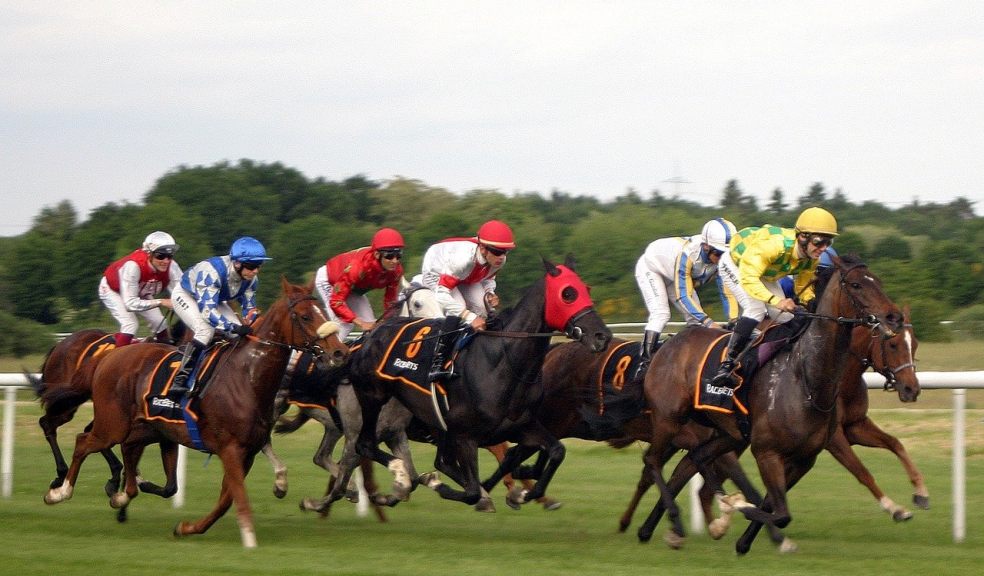 The horse racing world has been full of nothing but the Cheltenham Festival over recent weeks. Like the FA Cup Final or the Super Bowl, it’s one of those sporting events that draws everyone in, even those who don’t usually follow sport.

The festival is run over four days, with 28 races in total. But the highlight of the entire week, and the race that gets everyone online searching for the best Cheltenham odds, is undoubtedly the Cheltenham Gold Cup. It’s a race that creates instant legends. Let’s look back on some of the most memorable winners in recent years.

One of only four horses to win the Gold Cup three times, and the first to do so since the legendary Arkle, Best Mate and jockey Jim Culloty were an unstoppable force 20 years ago. He was actually a 7/1 outside shot in his first Gold Cup in 2002, but came back to win as favourite in 2003 and 2004. A burst blood vessel forced his withdrawal from the 2005 race, and tragedy struck when he died of a heart attack, right here at Exeter racecourse, later that year. Best Mate’s death was headline news and his ashes were interred next to the winning post at Cheltenham.

Another legendary name, this is a horse described by no less an authority than A P McCoy as “the best horse I ever saw.” He is the only horse in racing history to win Grade 1 races in seven consecutive years – no other horse has managed more than five. Kauto Star and jockey Ruby Walsh’s first Cheltenham Gold Cup win came in 2007. The following year they were favourites but were beaten by Kauto Star’s stablemate Denholm. The following year, it was again between the two Paul Nicholls trained horses, and this time Kauto Star was back in the winner’s enclosure.

The bookies are usually on the money with the Gold Cup, and most of the winners are already well-known. But just occasionally a horse comes along that hasn’t read the script. That’s what happened in 2014, when at 2/1 odds, defending winner Bobs Worth was the shortest odds favourite since Best Mate. 20/1 outsider Lord Windermere seemed to appear from nowhere to steal victory. Indeed, he ran last for most of the race and jockey Davy Russell even considered pulling him up to preserve him for the next race before he suddenly found another gear.

Between 2013 and 2015, this Irish-trained gelding was ridden to victory by some of the best jockeys in high-profile races like the Melling Chase and the Punchestown Gold Cup. Named Irish Horse of the Year and National Hunt Horse of the Year in 2015, the Cheltenham Gold Cup was the one race he had yet to win. That all changed in 2016 when he overhauled Djakadam to win by four lengths. Poignantly, it turned out to be his last ever race – a tendon injury forced his retirement while he was preparing for a return to action in Punchestown.