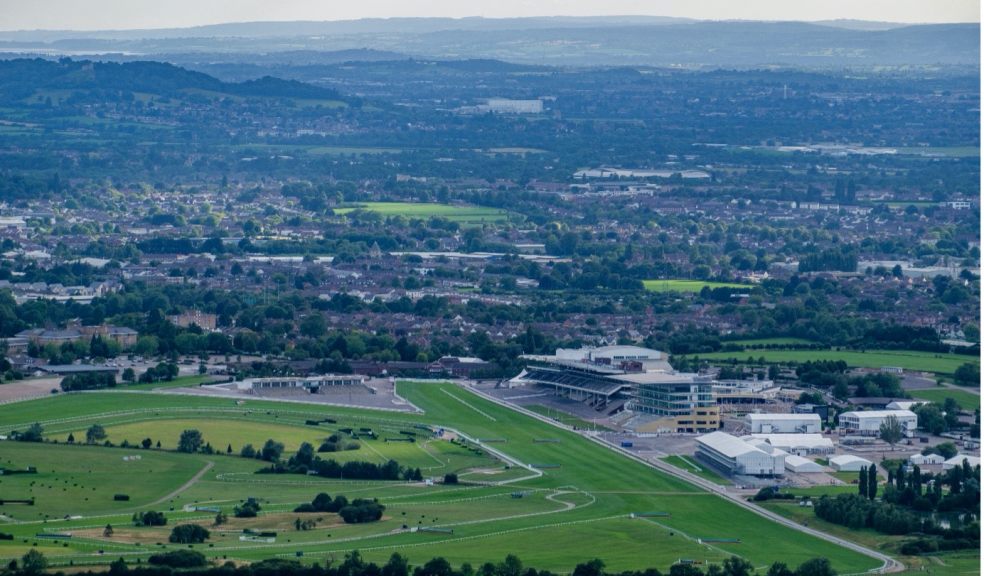 The 2022 renewal of the Cheltenham Festival is pretty much here! That’s right, there is now less than a week to go until the ‘Greatest Show on Turf’ gets underway at the iconic Prestbury Park in the heart of the Cotswolds and racing fanatics will be back in attendance for the first time two years — meaning anticipation really is at boiling point as we count down the final few days!

There is so much to get excited about and look forward to next week, but for novices, the Cheltenham Festival can be a rather daunting spectacle to get your head around when you know very little there is to know about jump racing. So, to help you join in with the buzz and discover the true thrills and spills of the prestigious meeting, we have put together this guide of everything you need to know about ahead of the 2022 Cheltenham Festival.

Where is the event held?

The Festival takes place at Cheltenham Racecourse in Gloucestershire.

When does the meeting take place?

The Festival will get underway on Tuesday, 15th March, with the first race taking place at 1:30 pm, and it will run all the way through to Friday, 18th March.

How many races are there across the course of the four days?

There are a mammoth 28 races spread across the course of the week — working out at seven per day. 14 of these contests are Grade 1s, the highest category in jump racing, while the other half range between Grade 2s, Grade 3s, Listed and Handicaps. With so many races, be sure to take a breather when checking today’s horse racing betting pages.

What are the big races?

The Champion Hurdle and the Queen Mother Champion Chase take centre stage on day one and day two (Champions Day and Ladies’ Day) of the Festival, with the Ryanair Chase and the Paddy Power Stayers’ Hurdle sharing the limelight on day three — which will fall on St. Patrick’s Day this year.

However, the biggest race of all takes place on the final card, when all eyes will turn to the Cheltenham Gold Cup — the Festival’s showpiece event and one of the biggest on the entire National Hunt calendar.

Where can you watch the action unfold?

The best place to watch it all is, of course, at the racecourse. But if you weren’t lucky enough to get tickets for this year’s Festival, not to worry because ITV will be showing the majority of the races for free daily — with only the final two races of each card not televised by the network. If you want to watch all 28 contests live, then you will need to subscribe to one of the popular racing channels.

Who should you keep an eye out for?

Perhaps the most crucial point yet, there is a whole host of horses, trainers and jockeys you should keep an eye out for if you want to have the best chance of picking a winner this year. So, we have listed some below.

Honeysuckle looks like the best bet on day one. The mare has racked up 14 successive wins thus far in her career and the defence of her Champion Hurdle crown should be a walk in the park.

Shishkin also seems nailed on for the Champion Chase, while defending champion Allaho should have no issues in retaining his Ryanair title. The Gold Cup is looking like a wide-open affair, so we’ll leave you to make your own guess in that one.

As usual, Willie Mullins is the trainer to watch. The Irishman is on the cusp of 80 Festival winners, currently sitting on 78, and you can bet that the esteemed handler will be well into the 80s by the time the meeting ends on March 18th. At the time of writing, Mullins is set to saddle 13 favourites at the Festival.

Gordon Elliott will return to the meeting after his ban last year. His in-form yard look set to send their biggest ever contingent to Cheltenham. So, he’s definitely worth keeping an eye on, while Nicky Henderson, the trainer of Shishkin, is the best hope for the British.

Again, the Irish are the ones to watch when it comes to jockeys. Rachael Blackmore had a sensational year last time out, winning six races to become the first female winner of the Top Jockey award. She’ll undoubtedly be in the saddle of her fair share of winning rides again this year.

However, it is Paul Townend who is the favourite to win the sought-after Ruby Walsh trophy. The 31-year-old had a rather sub-par Festival last year, only winning three races, but the 2020 Top Jockey will take the reins of the majority of Mullins’ 13 favourites and could have an incredible year of his own.