The most popular sports in the world are full of memorable moments. The most uplifting, passion-filled moments stand as a testament to the intensity of sports. When players and fans erupt in celebration, commentators can’t hold back their excitement; those are the moments to remember.

Restricting memorable moments to the 21st century makes it a little easier to narrow down the extensive list of worthy contenders. In an effort to create comprehensive coverage, our inventory features the four most popular sports worldwide, with each sport containing two carefully selected iconic moments.

Barcelona and Real Madrid’s 2005 El Clasico stands out as one of the most significant matches in the two clubs’ long-standing rivalry. There are few moments in football where rival fans have stood side-by-side, celebrating the performance of a singular player, and that player was Ronaldinho, one of football’s greatest legends.

The animosity between fans and players was set aside for a rare moment. Ronaldinho scored two spectacular individual goals, setting the crowd at Bernabeu alight with a standing ovation for his electric performance. Barca went on to win 3-0 over Madrid in one of the most unforgettable matches in football history.

Winning an EPL title is a crowning achievement for any English football club. When Manchester City finally got their shot at the title in 2012, it was a nail-biting victory achieved in the most dramatic fashion possible. Facing Queens Park Rangers (QPR) in one of the deciding matches of the season, the score was 2-1 to QPR at the 90-minute mark, 2-2 at 92 minutes, and 3-2 in Man City’s favor by the 93rd minute of injury time.

The winning goal was scored by Sergio Aguero, who has gone on record to state that it was the most crucial goal of his career. Sky Sports commentator Martin Tyler summed it up as a true one-of-a-kind moment, and it would eventually lead to nearly a decade of EPL domination for Man City.

The 2004 introduction of a 20-over format to international cricket was nothing short of revolutionary. T20 completely transformed cricket, making the game a lot more accessible to a much wider viewing audience. By prioritizing its focus on the intensity of a quicker game, cricket became one of the top five most-viewed sports in the world.

Since 2004, T20 fans have grown exponentially in number, to the point that league matches are now televised events, and the T20 World Cup is one of the most-watched events in any sports category. 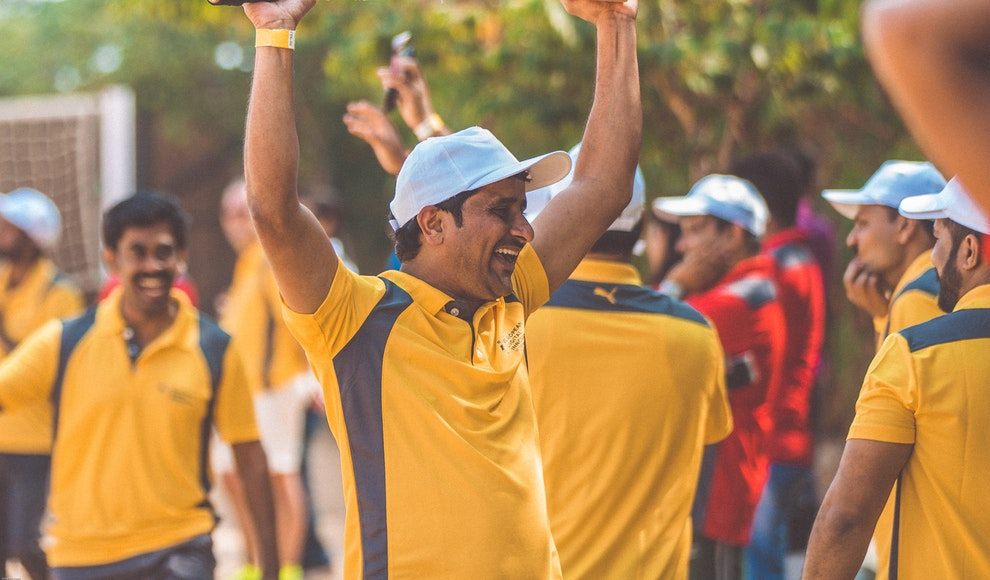 Photo by JS Shariff from Pexels

India has won the Cricket World Cup twice, and their 2011 victory is by far the most significant of the two. It was a crowning achievement for India’s longest-standing, most respected captain, Sachin Tendulkar. Tendulkar led the Indian team for 11 years and finally lifted the World Cup Trophy in 2011, leading to one of the most emotional moments of any live broadcast ever witnessed.

Most players and supporters celebrated the victory with tears in their eyes. The win was an important symbolic moment for Tendulkar and his team, as well as the people of India. Tendulkar’s decade-long leadership is often referred to as the best period of Indian cricket, and it’s pretty self-evident why that would be the case.

The first sign of Japan’s rugby talents came in 2015 when they shocked the world by beating South Africa 34-32 at the Rugby World Cup. That was an incredible achievement on its own. However, during the 2019 Rugby World Cup, Japan went a step further and made history by becoming the first Asian country ever to reach a World Cup semi-final.

To take on the world’s best teams is a daunting task, but Japan proved they were ready to give it their all. By making it to the penultimate stage of the greatest rugby tournament on earth, the nation of Japan became one of rugby’s greatest success stories.

Underdog victories are a running theme for rugby’s greatest moments. New Zealand is one of the strongest rugby nations on earth, second only to South Africa in world rankings. When they took on France in the 2007 World Cup quarter-final, the odds were definitely on their side. The least expected outcome was a loss to France, but that would turn out to be precisely what happened.

For the second time in rugby history, France was the team that knocked one of rugby’s greatest sides out of the competition. The unforgettable match was a close fixture, and two tries by either side led to an intense bout of back-and-forth plays towards the end. France finally won with a score of 20-18 and would face England in the semi-finals. 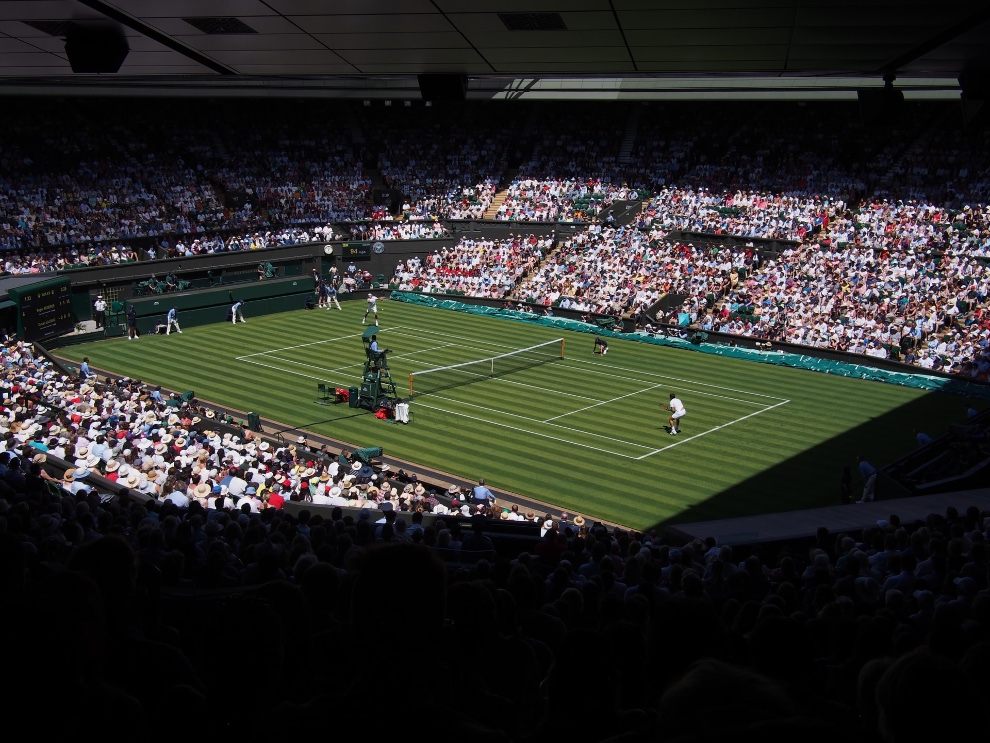 Photo by Shep McAllister on Unsplash

Roger Federer, the top-ranked tennis player at the time, versus Rafael Nadal, the second-best player in the world. The match took almost five hours to complete. Arguably one of the greatest tennis matches ever played, this particular matchup is regarded by many as the peak of Wimbledon tennis.

Despite being known for its respectable celebrations and mysterious atmosphere, the crowd at Wimbledon could barely contain their excitement on the day. The match was extremely close, with each player having won 2 sets before the deciding round. Nadal beat Federer 9-7 in a nail-biting finish.

The longest tennis match in history

The first round of Wimbledon isn’t usually where you would expect to find record-breaking moments. However, in 2010, court 18 at Wimbledon played host to the longest-running tennis match in history, between John Isner and Nicolas Mahut. The game, set, and match ended at 6-4, 3-6, 6-7, 7-6, and 70-68 in Isner’s favor.

70-68 is definitely not a typo, though anyone would be forgiven for thinking that was the case. The final set of the marathon match took three days to finish. By the end, the players were left feeling delirious, and the crowd and officials were rightfully exhausted. Even the scoreboard ran into some technical difficulty, freezing at the point when the score hit 47-47.