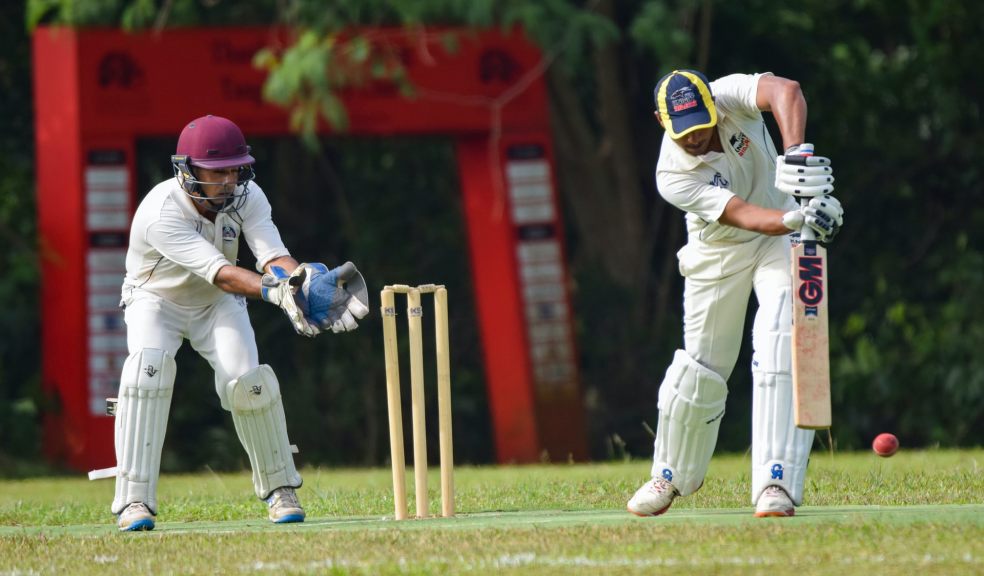 The governing body of world cricket, which currently has 105 countries as members, started with some cautious moves. Abe Bailey, President of the South African Cricket Association, wrote a letter to F.E. Lacey, Secretary of the MCC, on November 30, 1907. Bailey was on his way home after accompanying the South African team sponsored by a fantasy sports company on their tour of England.

Bailey proposed the establishment of an "Imperial Cricket Board." The Board's function will be to draft a set of rules and regulations that would regulate international matches between England, Australia, and South Africa. In England in 1909, he also wanted to encourage a Triangular Test series between the three nations. South Africa's 1907 tour to England was the first to feature sanctioned Test matches, including what was known as a Test match taking place on their soil as early as 1889. In 1902/03, South Africa played its first Test match against Australia.

The concept of a triangular tournament was common in England, but not in Australia. This was most likely due to financial considerations; Australia had decided to tour England in 1909 and did not want the tour to be shared with South Africa. Bailey remained unfazed, and he managed to petition MCC as well as Australia. Representatives from all three countries gathered at Lord's on June 15, 1909, under MCC President Earl of Chesterfield's chairmanship, and decided to hold a Triangular Test Tournament. A month later, a second assembly, chaired by Lord Harris, launched the Imperial Cricket Conference, with rules governing Test cricket between the three countries. In 1912, the Triangular Tournament was held in England. The weather was terrible that season and Australia's prominent cricketers declined to come because of problems there. The tournament was a failure.

The Conference did not meet again until 1921, where the central topic of debate was eight-ball overs. After a five-year hiatus, MCC sent a team to the West Indies in 1925-26, an exciting trip to Lord Harris, who had invested his early years in Trinidad. In Georgetown, a West Indies team came close to defeating MCC, which bolstered the home team's determination to reach the Test-playing nations. Representatives from the West Indies, New Zealand, and India were invited to the Imperial Cricket Conference in England in 1926. Later that year, Lord Harris presided over a second meeting at The Oval. It was decided that the ICC's membership should be made up of 'governing bodies of cricket in countries within the Empire to which cricket teams are sent, or which send teams to England.'

Unfortunately, this definition left out the United States, which had been receiving teams from England since 1859 and had sent numerous groups to England. West Indies, New Zealand, and India are the three new Test-playing nations due to the summit. The West Indies first played a Test match in 1928, followed by New Zealand in 1929-30 and India in 1932.

Indian team and the board tournament are now generally sponsored by a fantasy cricket app based company and many others.

It is a board that is now valued at $30 billion and keeps growing every year.