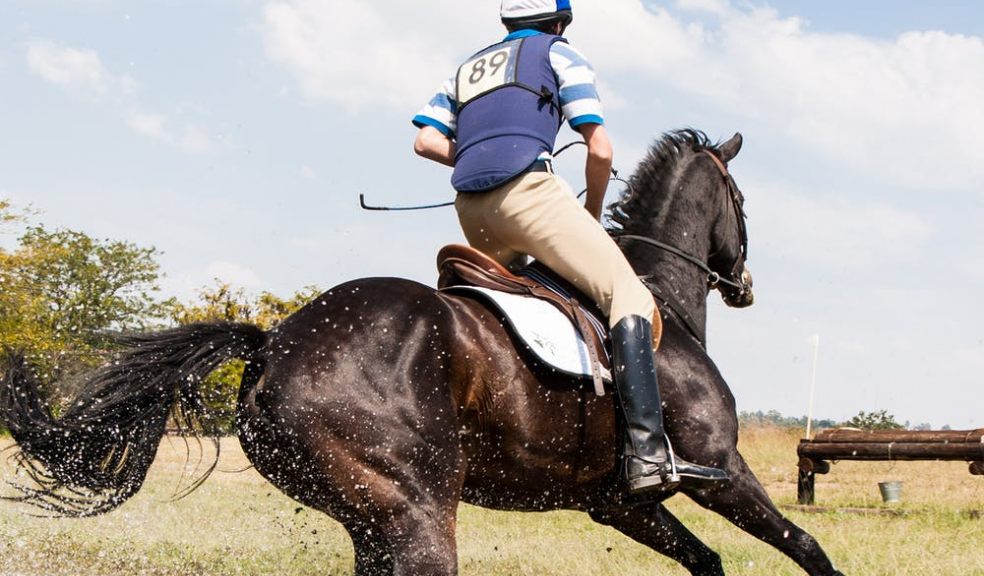 The Cheltenham Festival is considered one of the most interesting and prestigious horse racing championships in the world. It has been held in the English seaside resort of Cheltenham (Gloucestershire, England) for over 100 years. A large number of tourists, attracted by both the sporting component and the festive atmosphere, visit Cheltenham Barrier Racing every year. For people that love spending time in Exeter it's a great occasion to have a peek at the Cheltenham festival and live the spirit of the festival.

During the Cheltenham Racecourse period, many bookmakers are activated. Festival spectators actively gamble not only online, but also at the track itself. The next Cheltenham Races will take place in the spring of 2021 from 16 to 19 March and, according to tradition, will last four full days. Ticket prices for the races start from £41 for one of the first three days and from £61 - on the crucial Gold Cup day. You can always gain some luck by going for the  free Cheltenham bets from GG.co.uk.

Bookmakers offer the opportunity to bet on horse races, not only at the track but also online. In addition, video broadcasts are available on many bookmaker sites, allowing the bettor to follow the race even if he is far away from the tournament venue.After gambler Paul Dean from England already won 250,000 pounds with a 5 pound bet on Thursday, the day after he won again. He won 140,000 pounds thanks to a bet on the top three in the prestigious Gold Cup. Dean predicted the entire top three correctly. The total winnings from his bets thus amounted to a whopping 450,000 euros. "When the pub reopens it will be quite a party," the racing fan predicted.

He owed the earlier win to a deal with the betting agency. He still had a chance to double it, but he received an offer and accepted it, after a sleepless night of doubts. It was a good gamble, because the horse that he had listed as the winner (and for which he could have won £500,000 without a deal) fell in the race and lost. Nobody could have seen that coming, the horse had already won eleven times in a row.

When asked what will happen with all that money, apart from sponsoring the pub, Dean had an answer: "My parents both turn 70 this year, so we will celebrate that. And I actually want to buy a horse." Paul dedicated hours upon hours of research in to his choices and says he always intended to pull out early. He had already begun celebrating with a bottle of champagne last night and only managed four hour hours sleep while having the agonising discussion what to do with his parents. Paul told The Mirror: “I am over the moon and I am just so happy I had the money secured but could still enjoy the last race properly thanks to my bookie letting me cash out. “It wasn't quite ambition achieved but I'm really happy with the result of course. “My parents were insistent I take it but I had to have a think, I don't think I was every really going to risk the £500,000 but I still wanted to enjoy the thrill of the last race with Envoi so it took a lot of thinking but the bookies were great and offered me the partial cash out.