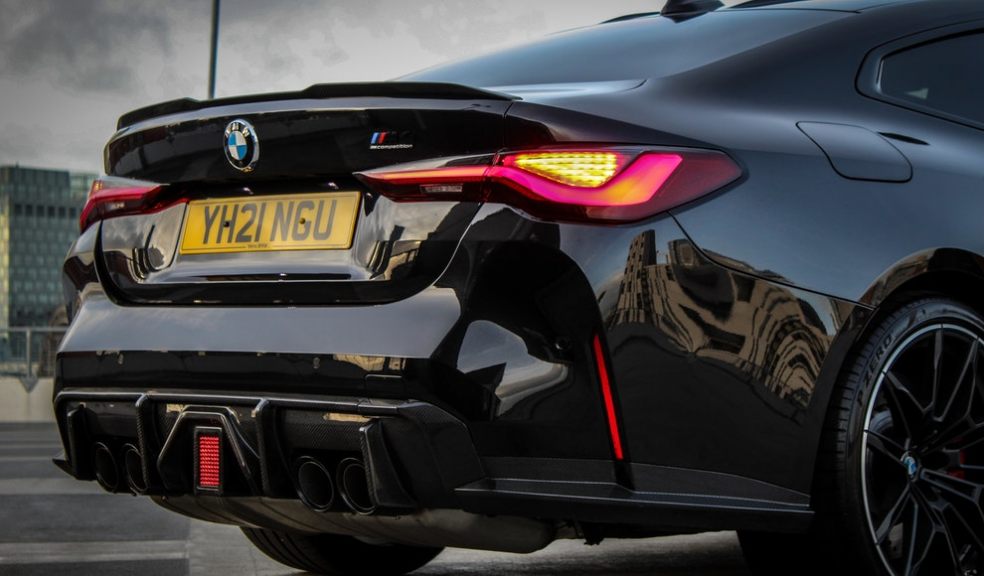 In 2022 cars have become more than vessels getting us from A to B. We see personalisation, technology, engineering and more all develop in tandem with automobiles. Having a car of your own that truly reflects the driver is a goal many people have, and its often registration plate customisation that is used as an unobtrusive, legal way of adding flair to your car. Understanding which plates are legal actually requires a bit of a history lesson, so buckle up for some information on just what plates you can access in 2022, and why.

Let’s Start at the Very Beginning

1903 had seen the development and consumption of automobiles speed up to such a degree that a Motor Car Act was written into law. This established the very first car registration and drivers’ licences (well the first in the UK, the first registration plates internationally were actually made in the previous century, in France). The numbering system started very primitively at 1, and went on counting upwards. It goes without saying that this couldn’t last as the number of cars increased.

Almost. It’s 1932, 29 years after the first UK plate. The inevitability of running out of numbers meant a new format was approved. This format contained a series of 3 letters followed by a series of up to 3 numbers. It sounds close to today’s registration plates, but the first numbers chosen in 1932 were still sequential by each local office. The second two numbers were an area code. This meant registration codes were still finite up to the highest 3 digit number (999) combined with the “highest” 3 letter code (YYY). Zd’s were not used. While that is a huge number of combinations, and they account for the area and age of the car, they would still prove to be insufficient.

Almost. It’s 1963, 31 years after the updated format for registration plates. Private registration numbers, unique to the vehicle and sporting a nationality indicator, have arrived. This means that the suffix registration system is in full swing. Suffixes for registrations split the plate into 3 parts:

This format is the most accessible custom plate to this day. With years of backlogged possibilities suffix registration years plates are going to be able to be personalised, tweaked and issued legally for a long time.

The only restriction on these new plates are the final letter of the suffix. A refers to 1963 issued plates, B to 1964 and so on. Provided you don’t label your car as younger than it actually is, you’re good to go!

The lack of restrictions, the seemingly timeless nature of the format and the ability to adjust the formation to your liking makes suffix registration the go-to for personalised plates. When you’re out on the road keep an eye out and see what you can spot, knowing how we got here over the last 120 years.