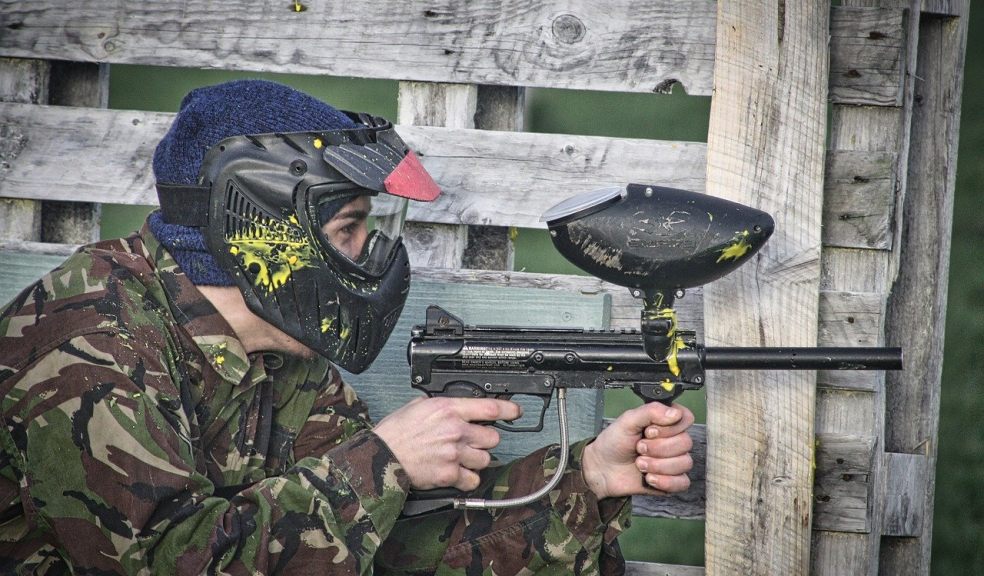 Even though stag dos are a great excuse to celebrate with the lads, actually planning one can often be a huge undertaking. There's so much choice out that that it's enough to make your head spin. So, why not make it easier on yourself with this list of top stag do activities around Exeter? Sit back, relax, and make sure that it's a night to remember. From brewery tours to golfing and everything in between, there's sure to be something for everyone.

Going to an Escape Room is a great way to get the ball rolling when it comes to your stag do. With such a wide range of themes, it's no wonder that they're so popular, and there's no shortage of rooms around the Exeter area. For instance, Mission Escape and Red House Mysteries offer a variety of activities including a virtual reality experience and a thrilling heist themed room, and that's only the tip of the iceberg. It's perfect for bringing the lads together and putting their brains to the test.

If you're looking for something a little more adventurous, you could always up the ante by taking your friends Kayaking. There's a number of centers around the Exeter area and it's a great way to work up an appetite while having fun. If you take group lessons together you might even get to learn something while you're at it, and it's a great opportunity for some serious lad bonding. If you plan on doing a lot of traveling hiring a minibus can be a great way to transport all your gear too and cut down the journey time.

After you've worked up a thirst, consider taking the lads out to a cocktail mixing event. There's a wide range of Nightclubs around Exeter and some will even allow you to book a cocktail masterclass. Not only do you get to learn new skills, but you'll get to drink them yourself before heading out onto the dance floor. However, it's essential to seek alternative transportation if alcohol is going to factor into your stag do. Hiring a minibus with a driver will not only be far safer, but you won't have to pick a designated driver meaning all the lads can join in.

If those cocktails still haven't quenched your thirst, then a beer tasting tour can be another great way to bring everyone together. After all, who doesn't like to sit back with a glass of delicious craft ale? The Exeter Brewery offers tours for up to fifteen people by arrangement, so make sure to book early. Not only do you get to see how the beer is made, but afterward you can head back to the bar for pie, mash peas, and a glass of your favorite beer. It doesn't get much better than that.

No stag party would be complete without a game of paintball. Whether you're a seasoned veteran or new to the game, put your skills to the test and team up with your mates. It's great for bonding and bringing all the lads together too and you're guaranteed to have a blast. There's a number of courses around Exeter, and if paintballing isn't quite your thing you can always book a game of Airsoft instead.

Last but not least, a game of golf can be a great way to wind down and relax with your best friends. Exeter boasts a number of golf clubs and what better way to nurse a hangover than a friendly game in the great outdoors? Many clubhouses also feature a range of facilities such as restaurants and heated pools, giving you a chance to sit back and take a well-deserved break.