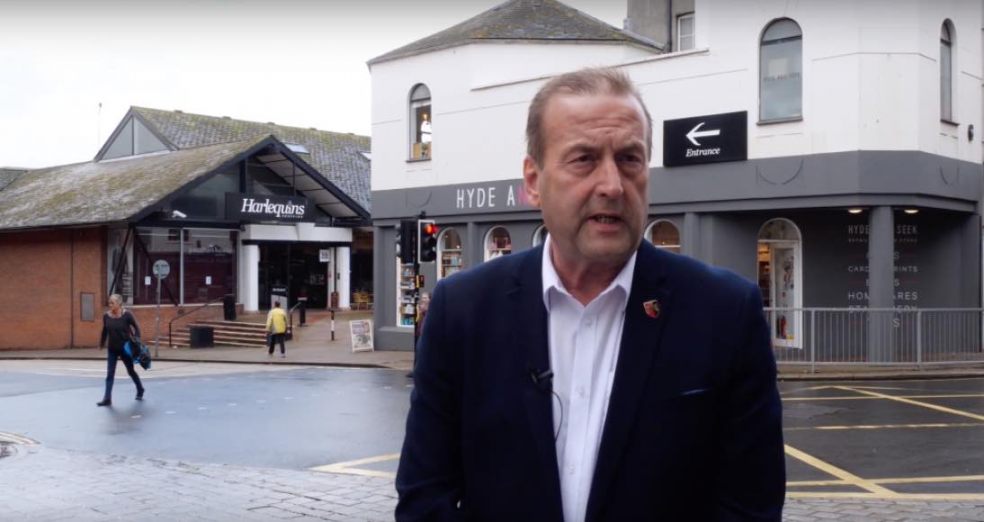 New purpose-build student accommodation should be available to all members of the community, according to City Council Leader Phil Bialyk.

The council has been talking to developers about its proposals for co-living to create balanced and sustainable communities in the city centre.

Co-living would see room space made available for anyone to rent alongside students in new purpose-built accommodation.

Cllr Bialyk said: “Exeter is a thriving community and we need to keep it that way. We are very happy to talk to anyone who wants to come and invest in Exeter.

“But it has got to be on the basis that they are giving something back to the residents of Exeter. And we believe that co-living, helping to create balanced and sustainable communities, is just one way.”

Cllr Bialyk said the numbers of Houses of Multiple Occupation (HMOs) have not risen greatly in Exeter in recent years, largely because of the amount of purpose-built student accommodation that has been created. It has meant more houses staying as family homes.

But he said it was now time to revisit the policy, and ensure everyone in the community benefits from purpose-built student accommodation in the city centre.

He said: “Co-living will allow key workers and anyone else to live alongside students. We have a lot of key agencies here in Exeter – including the RD&E, police, ambulance workers and the Met Office, and this could be ideal living for them. But also older people - or any resident of Exeter who wants to be in the city centre.

“It will be different living - it will be car-free. We have to make this city carbon-neutral by 2030, and this will be just one step along that long road.”

Cllr Bialyk added: “Students will continue to come to Exeter. Exeter University is an expanding university, one of the best in the county and in Europe, and we have to work together to maintain that. But at the same time we also have to ensure we have balanced and sustainable communities, and that is what we intend to do.”