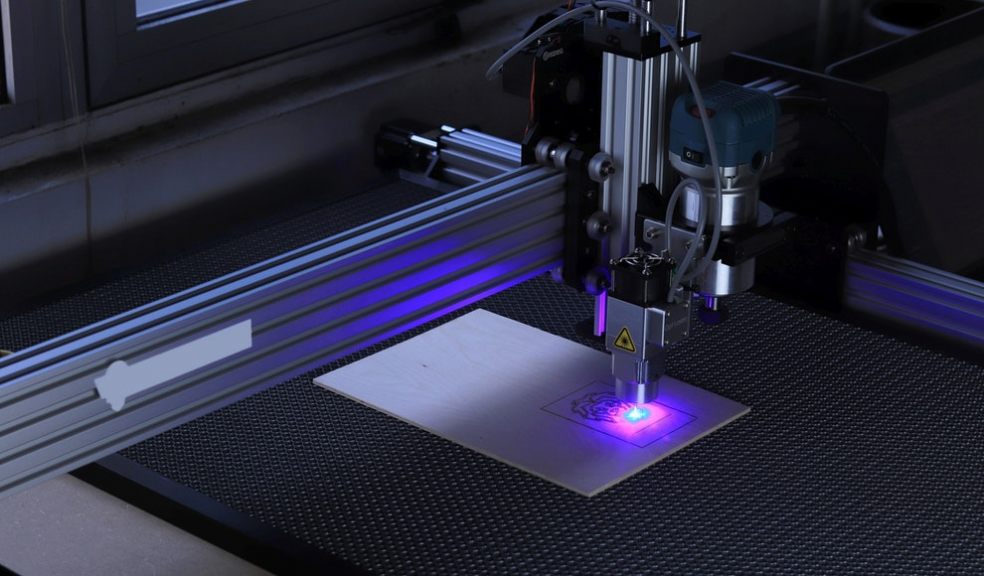 There are many ways to engrave an image or text onto an object. You can use a knife, a chisel, or even sandpaper to carve out the image by hand. But is there a better way? The Engraving People believe that laser engraving is more precise than other methods. It is highly suited for most scenarios, but not for all. Let's explore this and see when laser engraving is better than traditional printing methods.

To start with, laser engraving is a lot faster than other methods. If you're working on a large project, this can be a huge advantage. It can also be helpful if you need to make multiple copies of the same image or text. With other methods, you would have to carve out each copy individually, which would take significant time and effort.

Another advantage of laser engraving is that it produces clean, crisp lines. This is because the laser beam is very focused and doesn't spread out as other tools do. This means that your lines will be straight without jagged edges.

So, does laser engraving live up to the hype? In general, yes. It's faster, more precise, and produces clean lines. However, there are some drawbacks that you should be aware of.

Laser engraving is a great option if you need a fast, precise way to engrave an image or text onto an object. Just be sure to weigh the pros and cons carefully before making your final decision.

What are the Benefits and Drawbacks of Utilising a Laser Cutter?

Laser cutting is a technology that uses a laser to cut materials and is typically used for industrial manufacturing applications but also starting to be used by schools, small businesses, and hobbyists. Laser cutting works by directing the output of a high-power laser at the material to be cut. The material then melts, burns, vaporises or is blown away by a jet of gas, leaving a clean edge.

There are many advantages to using a laser cutter over traditional cutting methods. Laser cutters can cut very intricate designs and can do so with great precision. They can also cut much faster than traditional methods and can be automated relatively easily. Additionally, laser cutters generate very little waste material, as most of the material is vaporised during the cutting process.

There are also some disadvantages to using laser cutters. Laser cutters are very expensive and require specialised training to operate. Additionally, laser cutters can be dangerous if not used properly, as they generate large amounts of heat and light that can be harmful to people and objects in the vicinity. Finally, laser cutters generate hazardous fumes when cutting certain materials, so proper ventilation is necessary.

Laser engraving is a precise and intricate process that can create beautiful, high-quality results. However, it is not always the best option for every project. In some cases, traditional printing methods may be more appropriate. Ultimately, the choice of whether to use laser engraving or another printing method depends on the specific needs of the project.